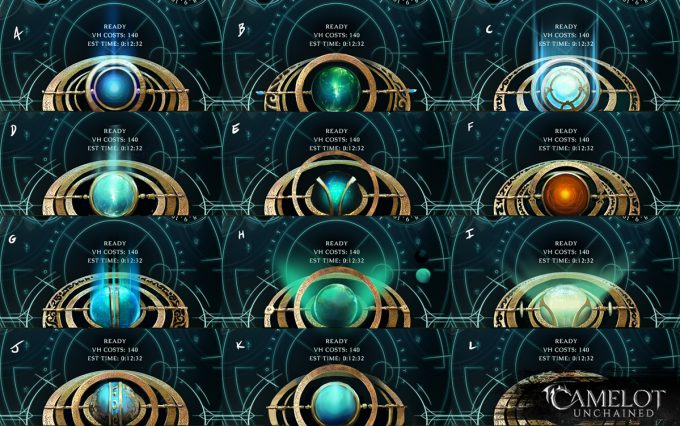 Good afternoon or evening, all! The week has ended well for us at CSE. There are hints of autumn in the air as we continue progressing on several cool new features. Some of these bigger tasks will be Backer-facing, while some will hide in the background, improving performance or the pace of development. We did a lot of testing this week, with regular iteration of bug fixes. Keep an eye on our tentative testing schedule HERE.

We’ll have a test this weekend for IT, Alpha, and Beta 1 players. That email will follow later.

If you missed today’s stream with Andrew and Tim, you can find that HERE. Lots of good questions were asked. If you have any burning questions you’d like to ask on stream, catch us next week!

Let’s move on to this week’s Top Tenish, where we go over the highlights of the week’s work.
Top Tenish:

For art this week, we start off with the updated materials for our male and female Humans. Jon did some beautiful work on the new materials, and as I mentioned last week, you can see lots of attention to detail. 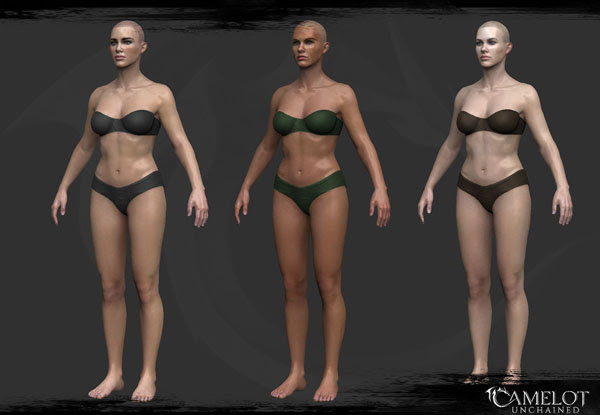 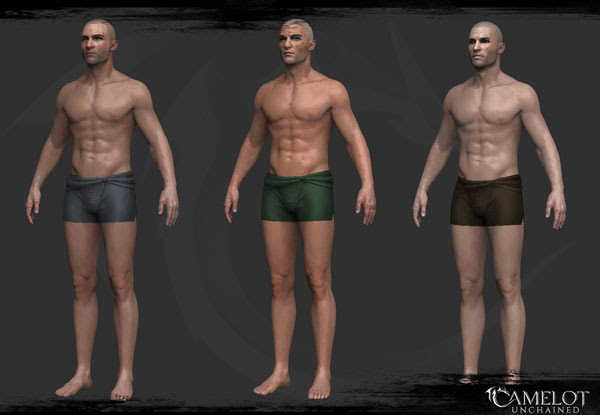 The great thing about the Characters 2.0 update we’re working on is that much more of this detail will be retained in-game than previously.

Here we have a shot of the new beech trees Dionne completed. These guys will be a good addition to our forests.

One of the most challenging aspects of creating the environment art for CU is keeping performance in mind. Dionne did a great job balancing poly count, LOD similarity, and fidelity!

Michelle has been hard at work providing art for the updated crafting UI. One thing most people don’t know about is the amount of work that goes into finding exactly the right look and feel! Here you can see several iterations for what is essentially a “start button.” 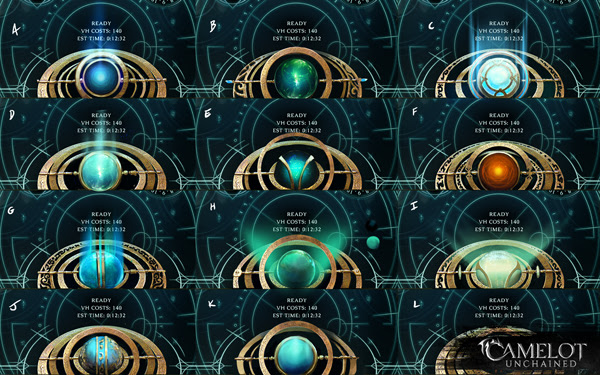 The crafting UI is a good example of several people and disciplines working together to not only make something that supports the crafting design, but also looks cool! Over the past few weeks, I’ve watched this go from a rough wire frame to a solid visual concept. I’m excited to actually push the buttons, read through my recipes, and make stuff!

Special thanks to Ludovic, who sent the Kirkland office this giant bag of Gummi Bears. 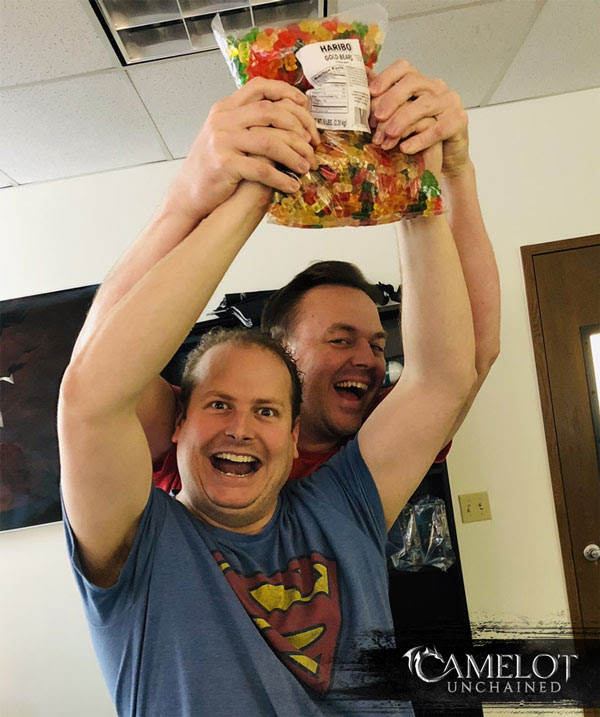 He also spotted a relevant line from Brian’s bio on our team page, and sent this appropriate Star Wars themed shirt! 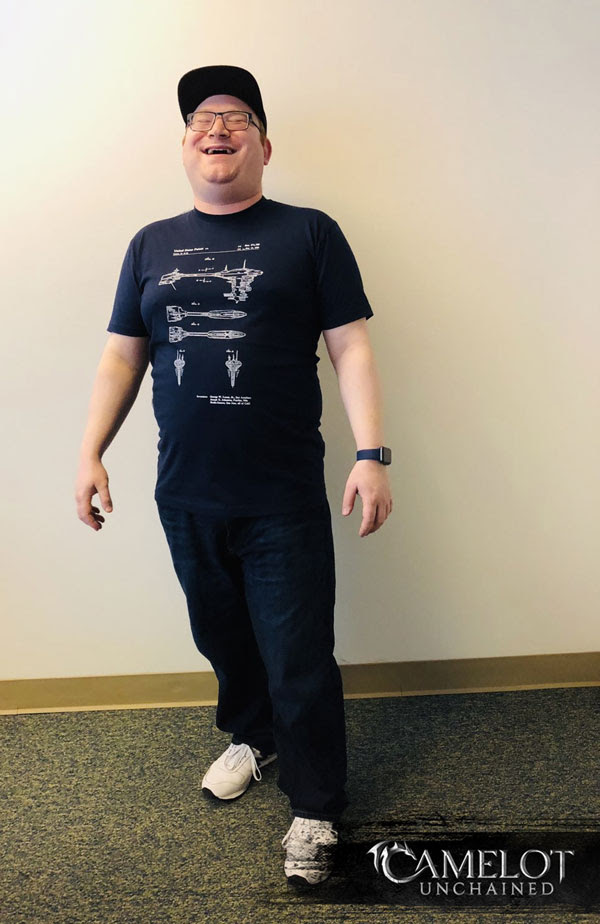 Thank you very much for the sweet lootz, Ludovic!

That’s it for this week as we move into a suddenly colder weekend for us here in VA. We’ll CU next week to continue working on cool tech, art, and design!