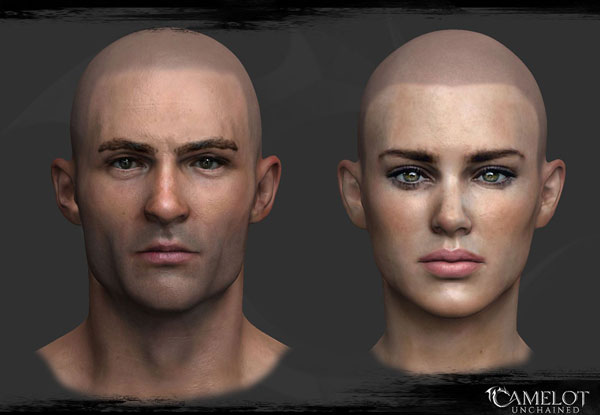 An Entertaining End to a Good Week – Friday October 5th 2018

It’s been a great week here at CSE. We’re making steady progress on a lot of interesting fronts, and there are many cool, large tasks in-progress right now. Now that we’ve gotten into Beta 1, we’ve been able to take a step back and begin working on new features, as well as improvements to existing features or art. Check out this week’s Top Tenish for the highlights of those items!

We don’t have any testing planned this weekend, but on Monday morning we’ll be tackling the next build and getting it ready for further testing. Keep an eye on our tentative testing schedule HERE.

If you missed today’s stream, live from our Kirkland office in Washington, well, you shouldn’t have. Honestly, this was was one of the funniest and also informative streams we’ve had in awhile. Both Andrew and Ash managed to wear almost the same outfit, which of course meant they needed to do the stream together. I think we have a new team member: Ashdrew! Check out the stream HERE.

Let’s move on to this week’s Top Tenish!
Top Tenish:

Here’s a static image of a few key poses that Scott has been working with on the new animation updates. These use a dynamic style, both in position and in timing, making it easier to visually understand what is happening on the battlefield.

Michelle, James, and JB continue onward with various cool ideas for the crafting UI. Here’s a peek at some of the things that have been tried out this week! 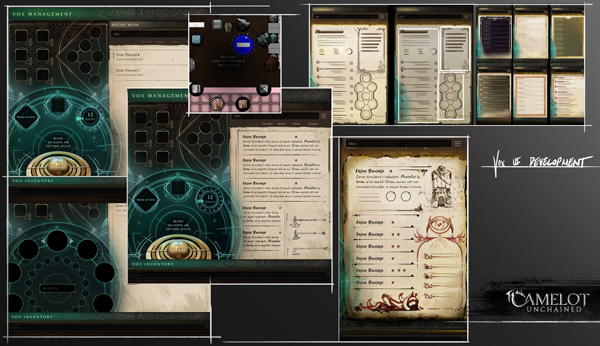 Here’s a shot out of Maya showing Dionne’s new WIP beech tree, along with a couple of reference images. As you can see, two trees of the same type can look really different! Today, I told her that we should make a couple with some low branches so players can get up on them. Imagine an archer perched up on one of those! 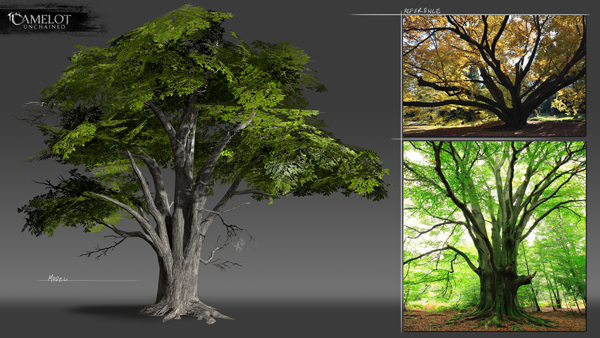 Here we have Jon’s update to male and female Human skin materials. Jon actually completed these heads in about three hours! He’s done the full bodies, which I’ll save for next week. I asked him for a shot of one of the hands as well, simply because they look really great, and have some serious attention to detail. I hadn’t thought about the gradient under the fingernails.
Viking: 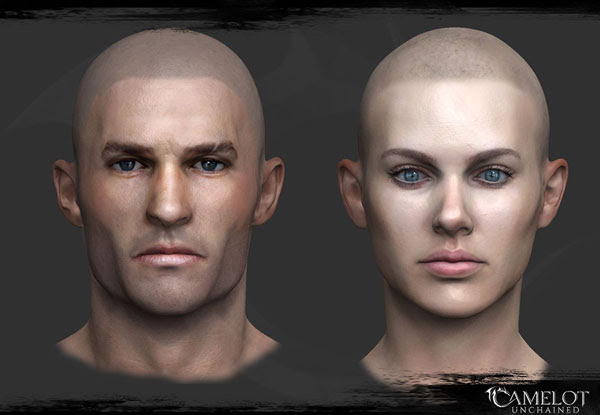 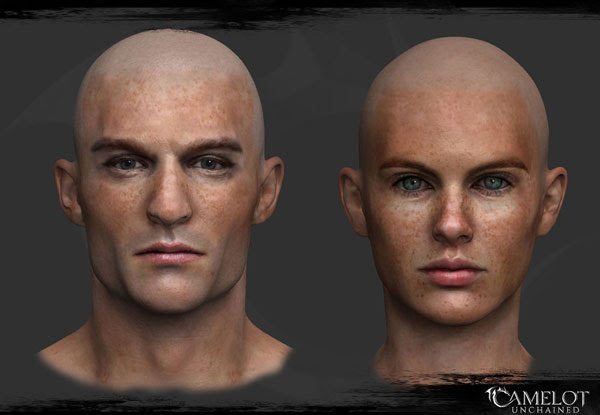 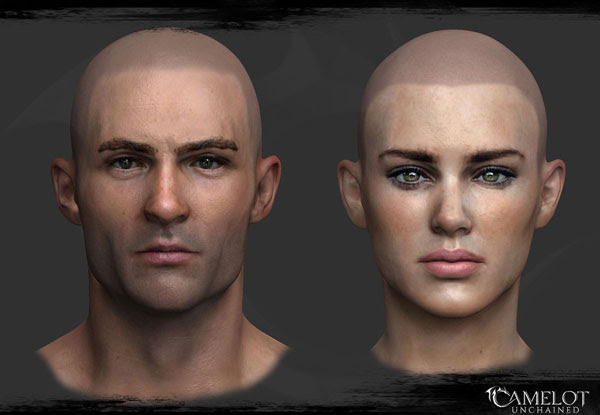 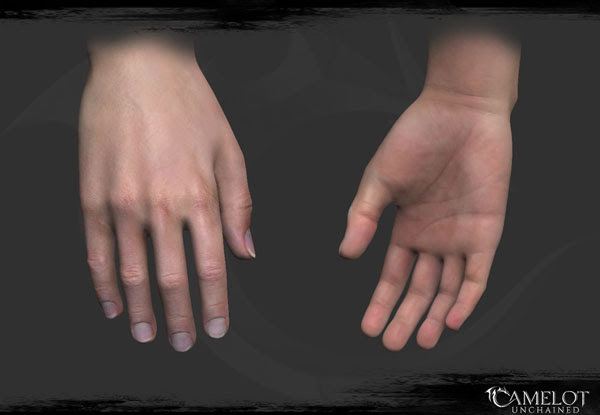 Look at that attention to detail! I’m totally bringing in a nail file so Jon can work on my nails. Manicures for everyone!

That’s it for this week’s update. Stay tuned for more testing, more improvements, and more hard work from us at CSE!

Have a great weekend all,