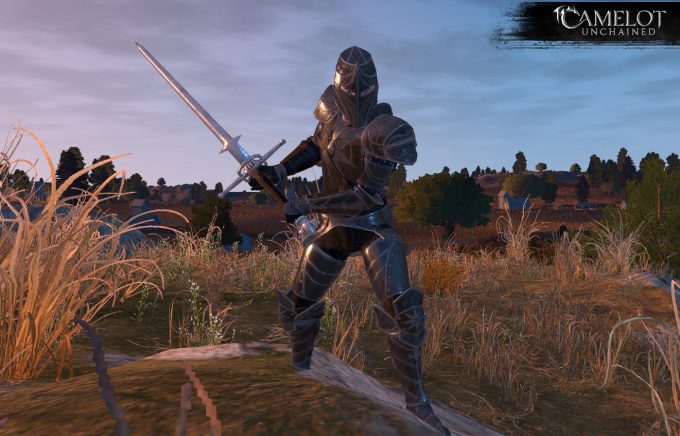 I know I’ve been absent from the Livestream for a while, but that doesn’t mean I’ve been absent from CU or CSE. There’s been a lot of things going on and I hope to return soon (and not soonish!). In the meantime, the team and I have stayed quite busy and this month’s update contains lots of good stuff.

As you folks may remember, I’ve been talking about opening up a European server for quite some time. Now, after a lot of work (for a game like CU, it’s not as easy as just dropping the code onto another server), we’re ready to have a weekend test on one based in Germany! This falls under the category of “things we could have done later” but I wanted to do it now, so we could have it ready for the upcoming summer. Also, you’ll notice a number of times where we talk about pulling things out, nuking (sometimes from orbit, just to be sure) code from our past, and working on things with a very forward-looking focus as well as some QoL things. All of this is important to us, and to you, our Backers, as we continue to push CU forward with an eye on getting a true game slice up and running for you folks to test/play that is fun, engaging, and a good representation of the game that we are making.

For more updates on CU, be sure to check out this month’s newsletter, as well as the Top Tenish and Q&A in this month’s livestream with Senior Producer Terry Coleman.

First up this month, the CU armory continues to grow! April was all about hammers as concept completed work on common rarity two-handed hammers and the medium hammer set (seen below) for all realms. 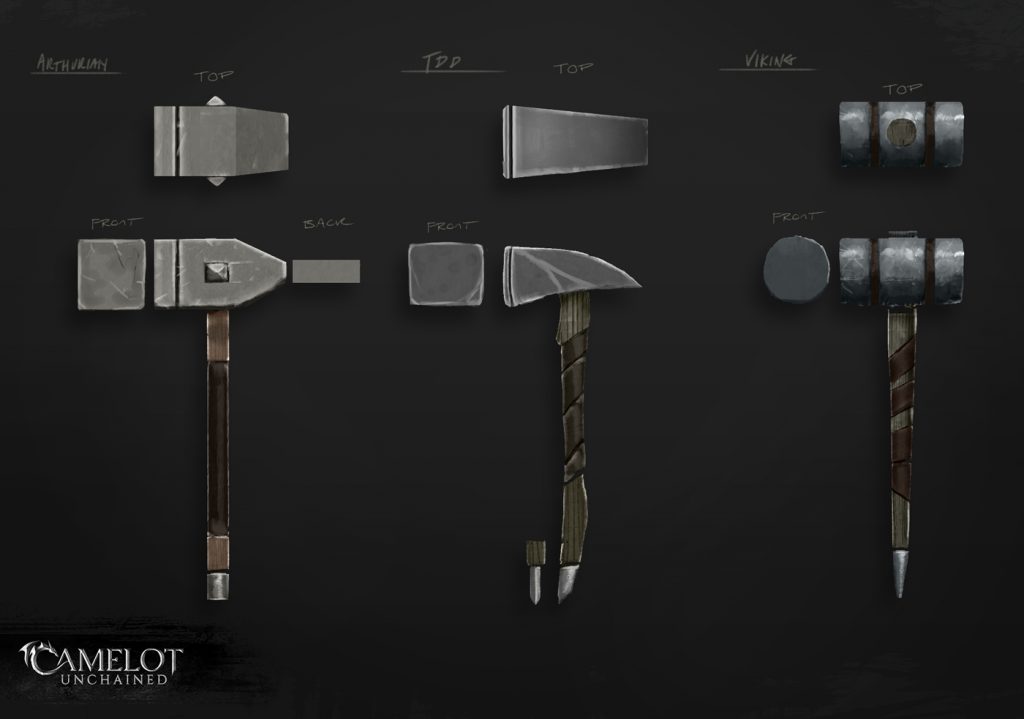 Completed concepts have made their way through 3D as well. Last month’s common mace set is now fully-modeled and queued up for in-game implementation, for short term use in combat and longer-term use as potential weapon components in the crafting system. 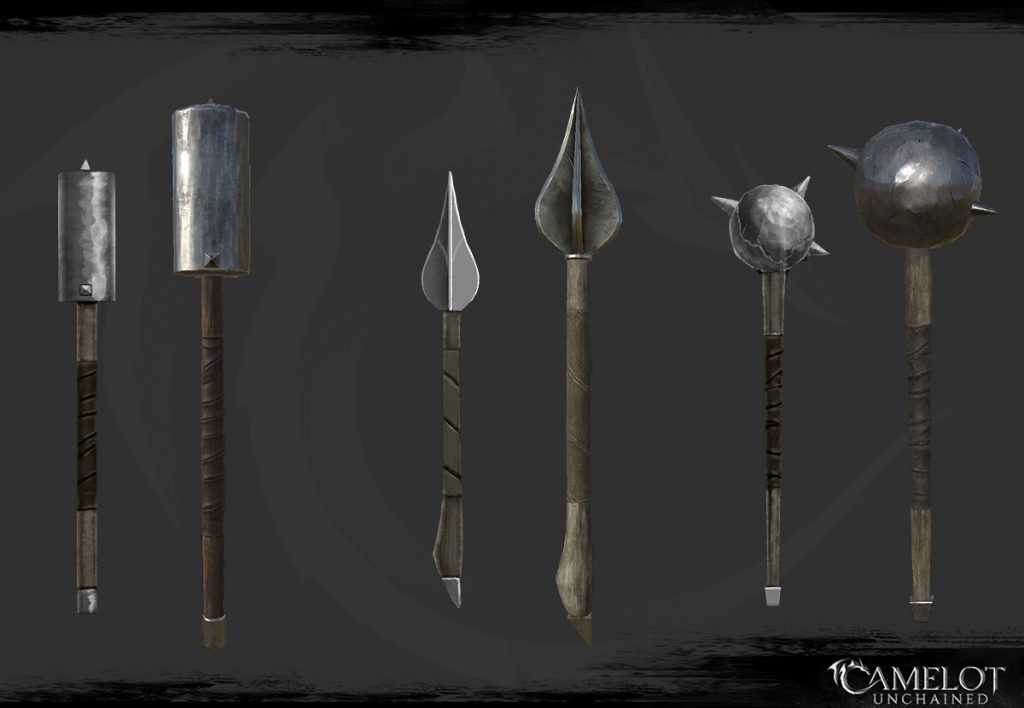 3D has also finished out the newest set of realm artifacts in the form of the Viking kit! With Jon having already completed the wolf statue for this realm, we’ve now modeled out the rest of the set to be used for set dressing in Viking-affiliated territories. 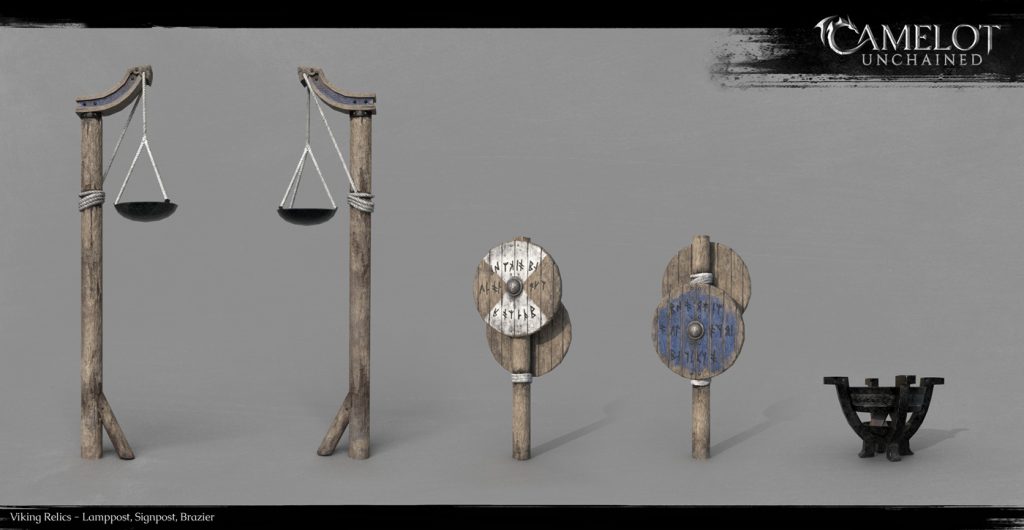 Speaking of statues, Jon also knocked out the last remaining realm artifact statue of our three major animal sculpts: the TDD stag. This majestic bit of realm decor will join the rest of the TDD props once sculpted to let players know what zones are under TDD control – so Arthurians and Vikings, just make sure to keep your head on a swivel if you’re close enough to admire these sculpts in-game. 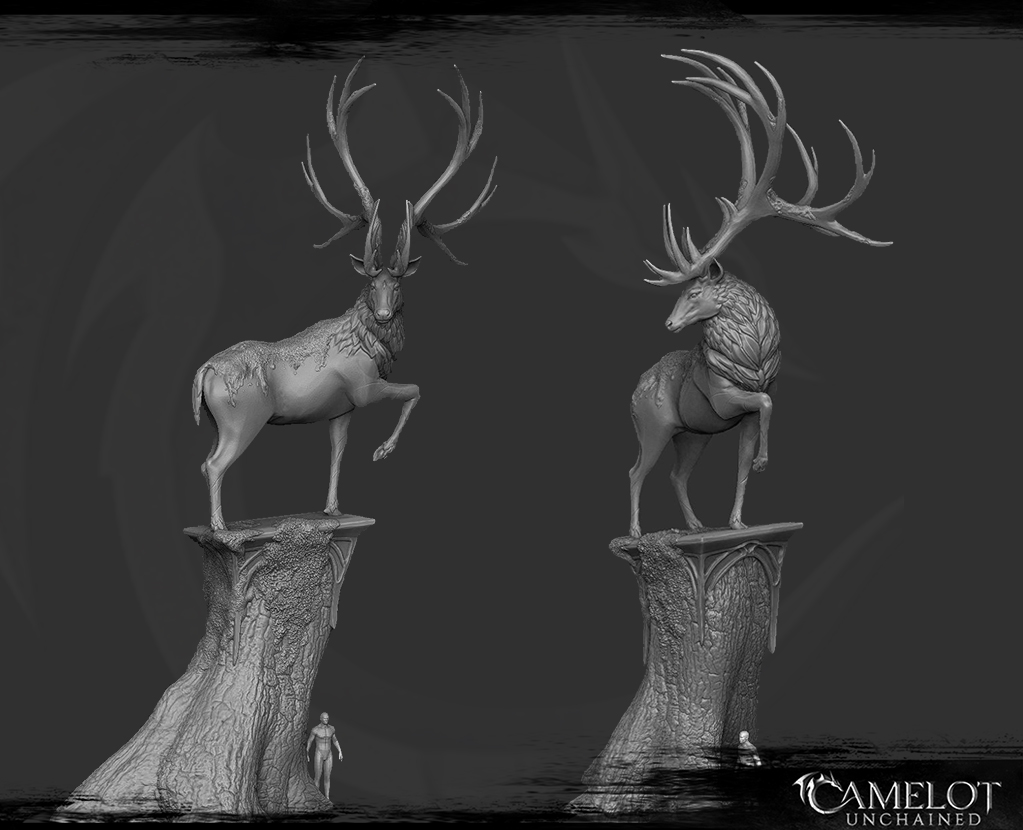 April also saw the art team doing some spring cleaning, updating materials and LODs on assets that could use a little extra TLC. Jon continued along the statue theme to do a clean up pass on the serpent statues in-game, brightening up the stone and bringing out the color contrast in the materials. 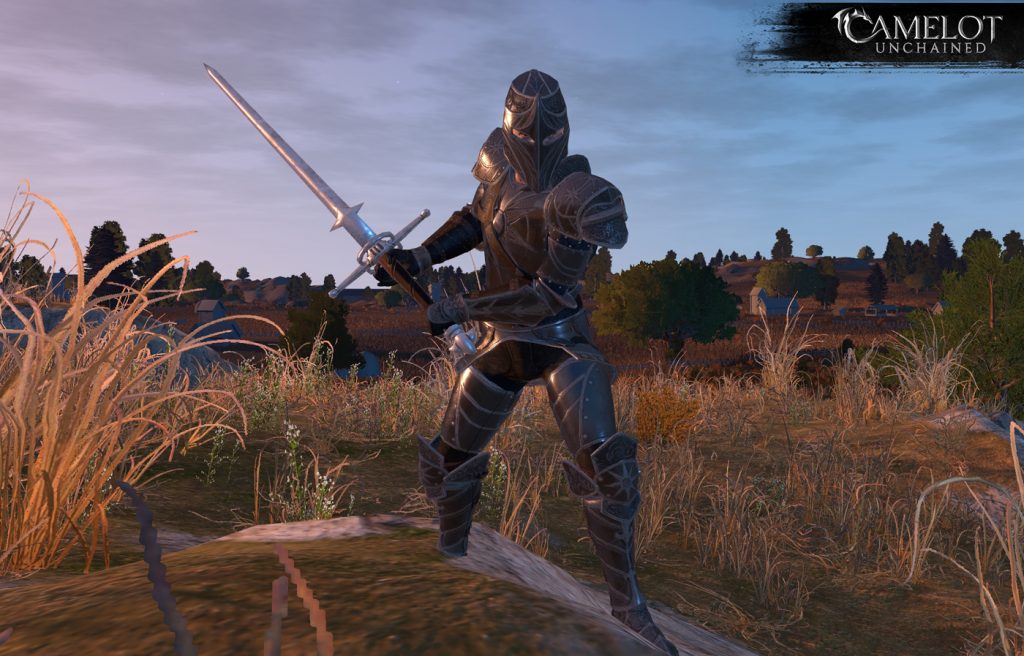 It’s always fun when we can end the month with lots of things accomplished, especially things that we have promised. As I’ve always said, we don’t make a lot of promises, but I did promise that our EU players would have their own server(s), that we would test on said server(s), and that we would not treat them as second-class citizens. This represents another step, in a series of steps, that we have taken to do so. And this is not a “one-shot” test: testing on our European server(s) will now become part of our testing regiment so that our devs/Backers will always see what it’s like to be on the “other side of the pond” while playing CU. I hope you all enjoy the experience, and please tell us what you think on our Forums.

As I always say, we thank you all very much for your support and patience. I hope that this update and future ones show you that our commitment to CU hasn’t wavered even if I haven’t been “front and center” over the last few months. My absence has been a mixture of bad timing, work, and a number of “life happens” stuff. 🙂

Again, thank you and I hope the “Merry Month of May” is indeed merry for all of you and your family and friends.