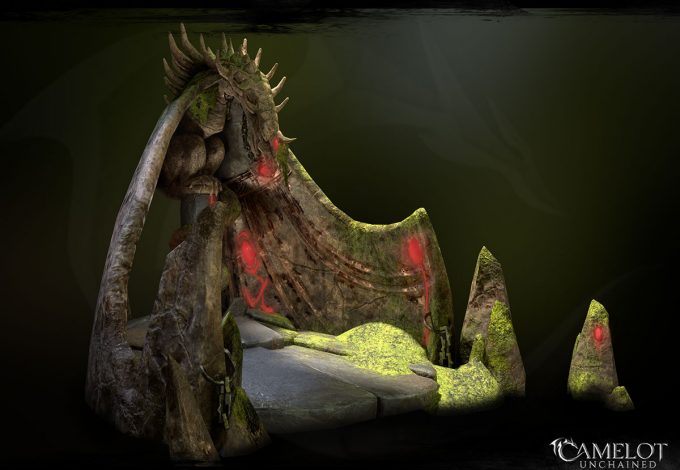 As the month draws to an end, we find ourselves still living in CoronaWorld, and it’s been a tough time for so many of its inhabitants. For us, it also means that we are getting close to the end of the 90-day plan we laid out for Camelot Unchained. Fortunately, our team is well and we all have been working hard to deliver on that plan. I want to focus on a couple of key milestones that we have reached in this past month before moving on to the Top Tenish and an announcement of interest to all of our Backers.

First, we have delivered on a first-pass and huge island that is getting more visually interesting and vibrant as we move through the weeks. The difference between what we showed our Backers earlier this month and now is truly night and day. Thanks to the Builders Brigade, we have 11 plots, with 10 million fully destructible blocks in this island all part of the amazing structures they created with C.U.B.E.

Second, today we opened up the testing of the new island to all of our Backers to come on in and check it out. Buggy as it is, so far it’s held up quite well. No server crashes/major issues and folks while folks were going about their business killing Keep Lords, taking over real estate, etc. Our testers have also been doing a great job of finding and reporting bugs and we have already have a new build going up tomorrow with a dozen key fixes.

Now, does that mean that we’re there yet? Nope, but as we’ve been seeing over the last few days, we are delivering on what we laid out in the 90-day plan and we’re not through yet. And that’s where the final part of this introduction is heading towards.

Almost three months ago we showed you Final Stand: Ragnarok and understandably some folks were upset and concerned about CU’s future. I tried to assure folks that CU was not only alive and well but would still be the main focus of CSE. Many of you didn’t believe me, even when I laid out the 90-day plan. And here we are, almost 90 days after the plan was revealed and we’re doing a really good job overall on delivering on it, even with the delays and issues due to Covid-19. But, we’re not stopping there. I’m happy to say that we intend to do the same thing over the next 90 days, lay out a detailed plan which puts CU at the forefront of our development with the vast majority of the studios resources going to continue, expand, and iterate on the fine work they did over the last 90 days. So, when the 90-days run out, expect another detailed plan from us showing what we are working to deliver. That’s the commitment that I and our investors have made towards CU and our Backers. I do hope you all stick around to see how things turn out because if want we have seen in the last few days are any indication, it’s going to be a lot of fun as we get the 24×3 servers ready to open and give you all what you’ve been waiting for, lots of RvR fun and frolic.

Now to showcase some of the action packed work from art this month.
Be prepared to fight against the unaligned Abominable Keep Lord who defends the interior Keeps with all his zeal. Currently however he finds himself in the sculpting phase, but this is a preview of his nightmarish concept art! 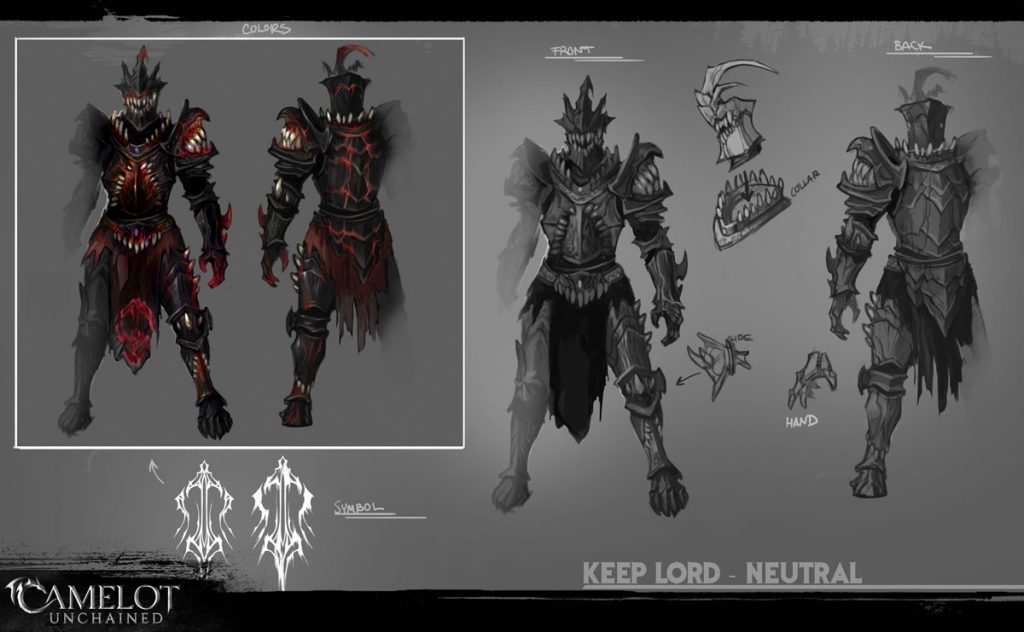 Render shots of the completed Helbound mask and weapons. 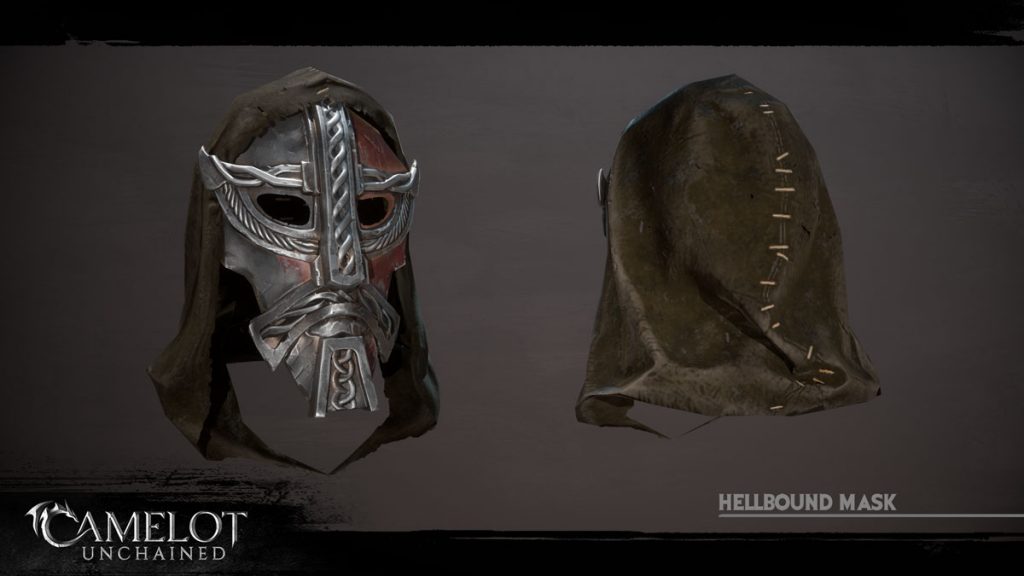 TDD medium armor completed with materials for both male and female adding to the armory. 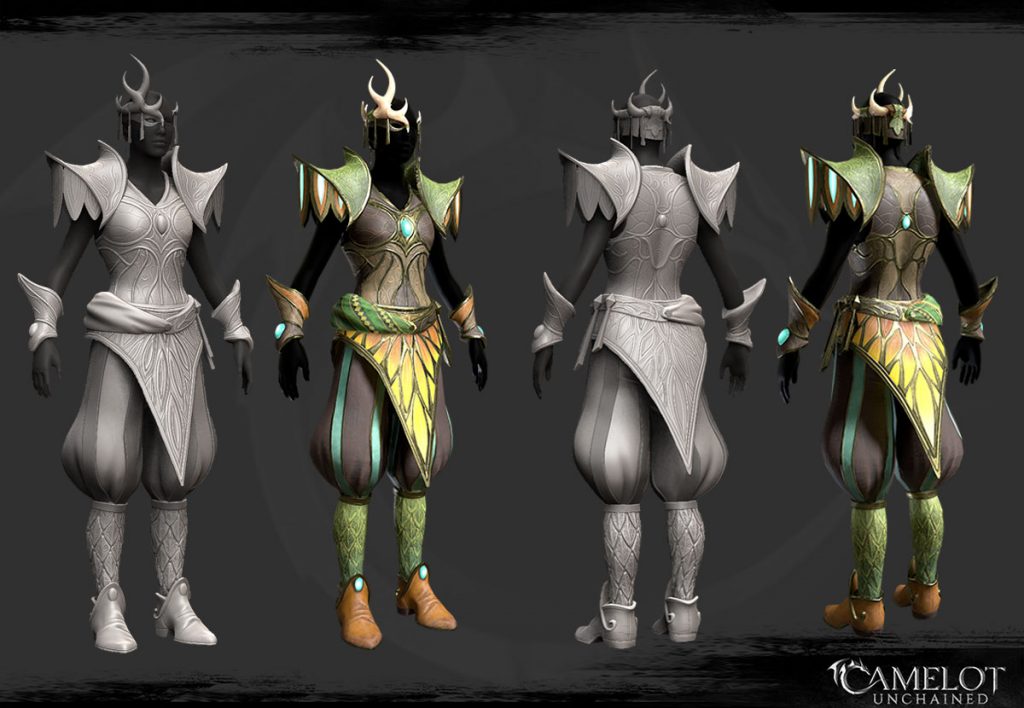 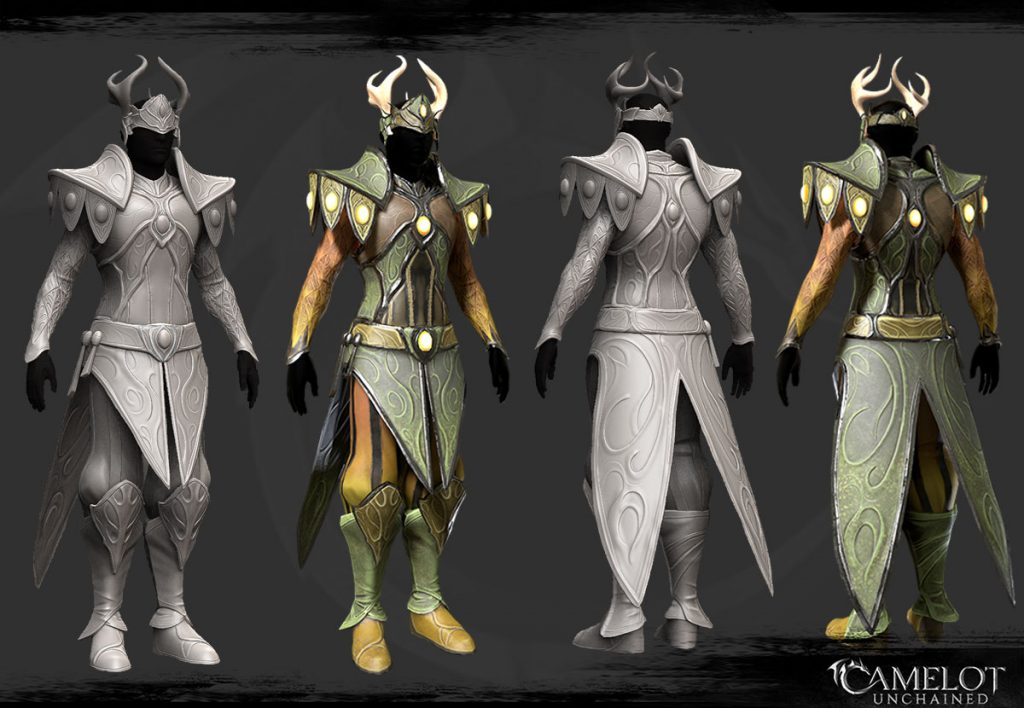 Traps are moving forward with unique looks for each realm. Check out the metal trap concept art and model render. 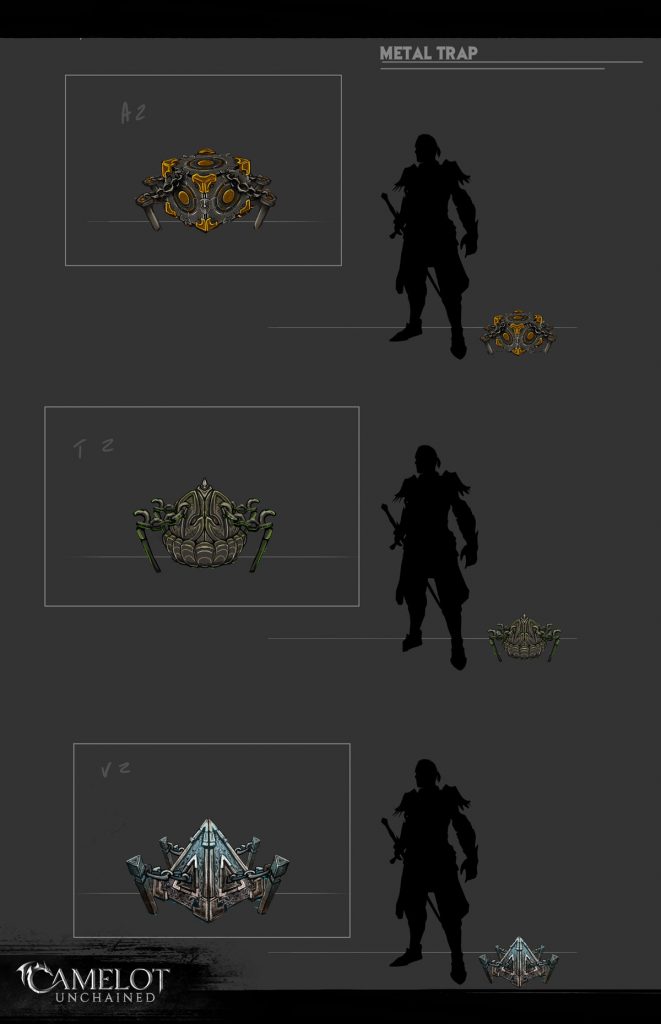 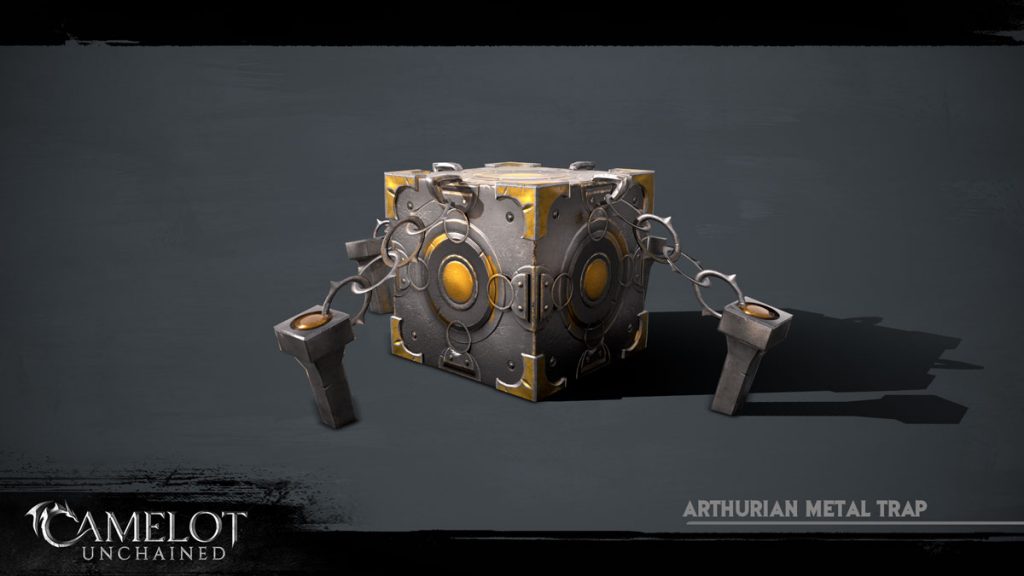 From prior updates we’re now showing off our final design for realm specific crafter barricades! Be prepared to block invaders with form and fashion. 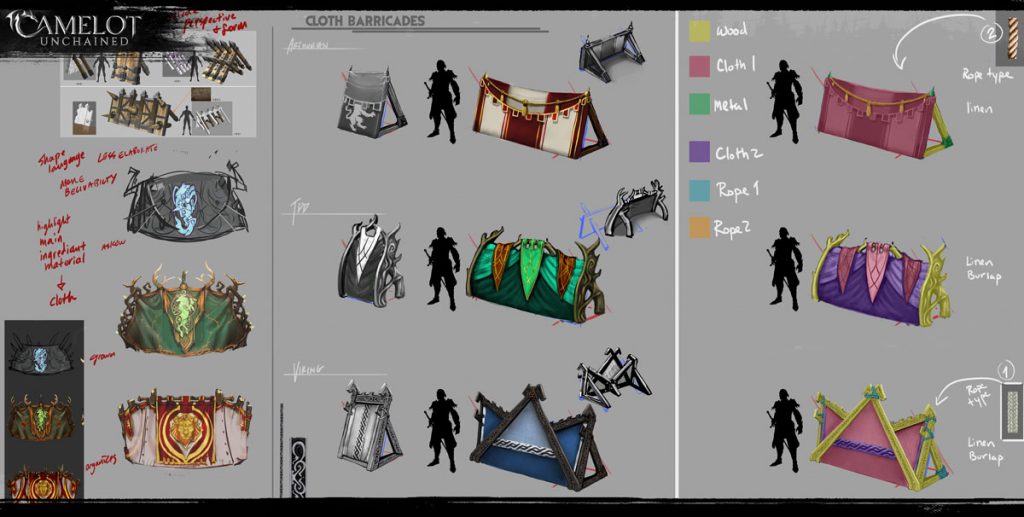 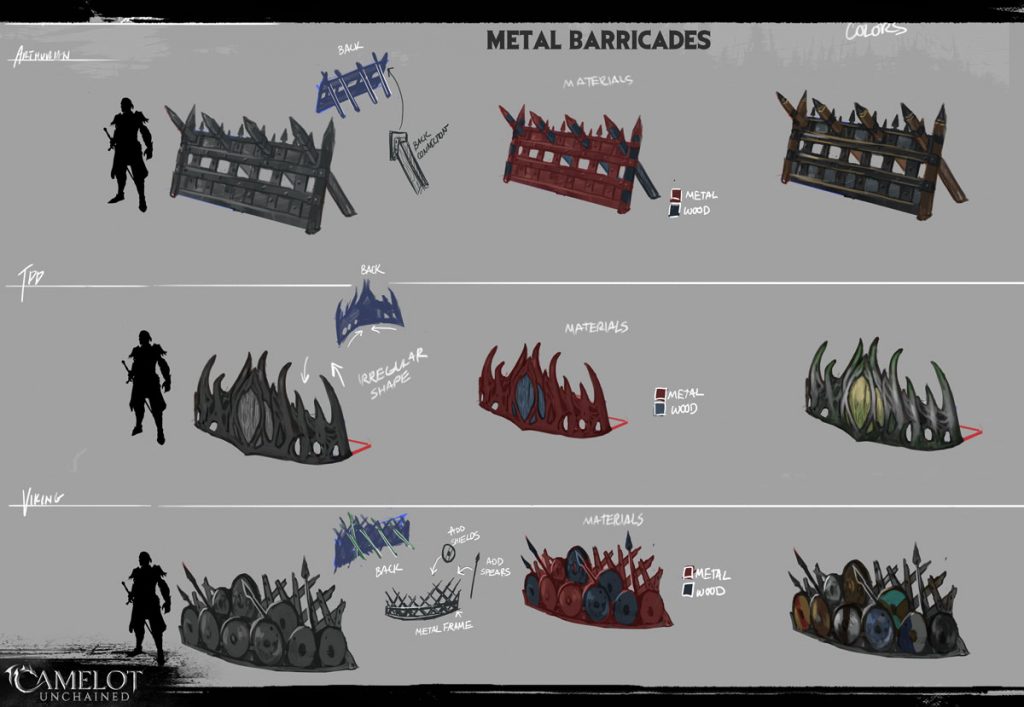 When you find yourself on the RvR map, stop and take note of your surroundings. You may find land markers to help you recall your location like the dragon shrine below. 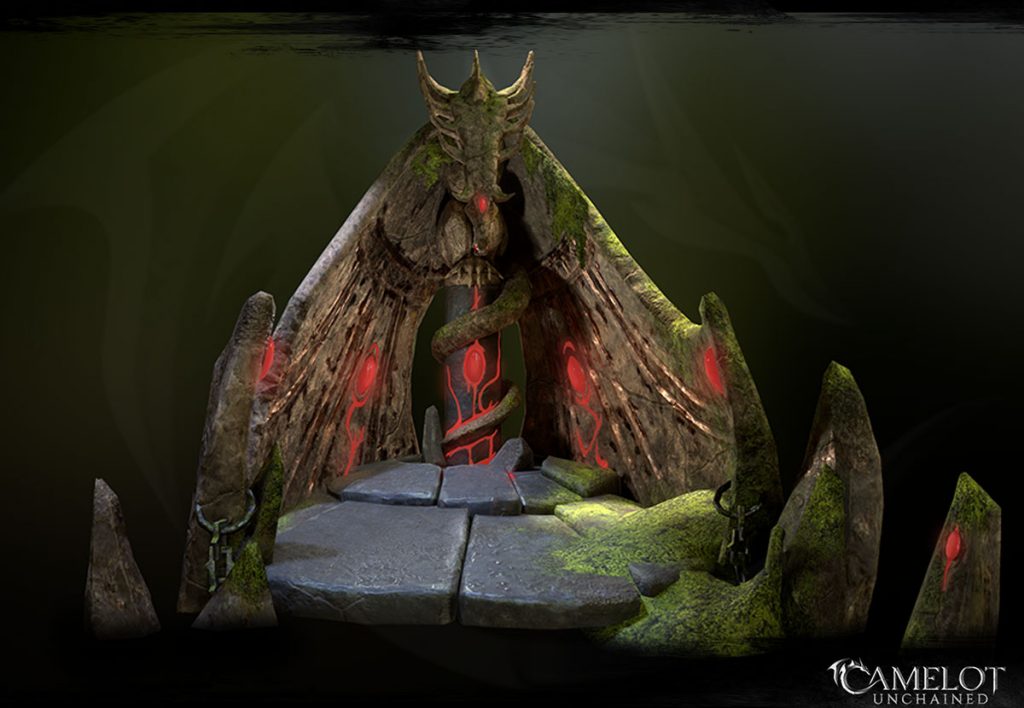 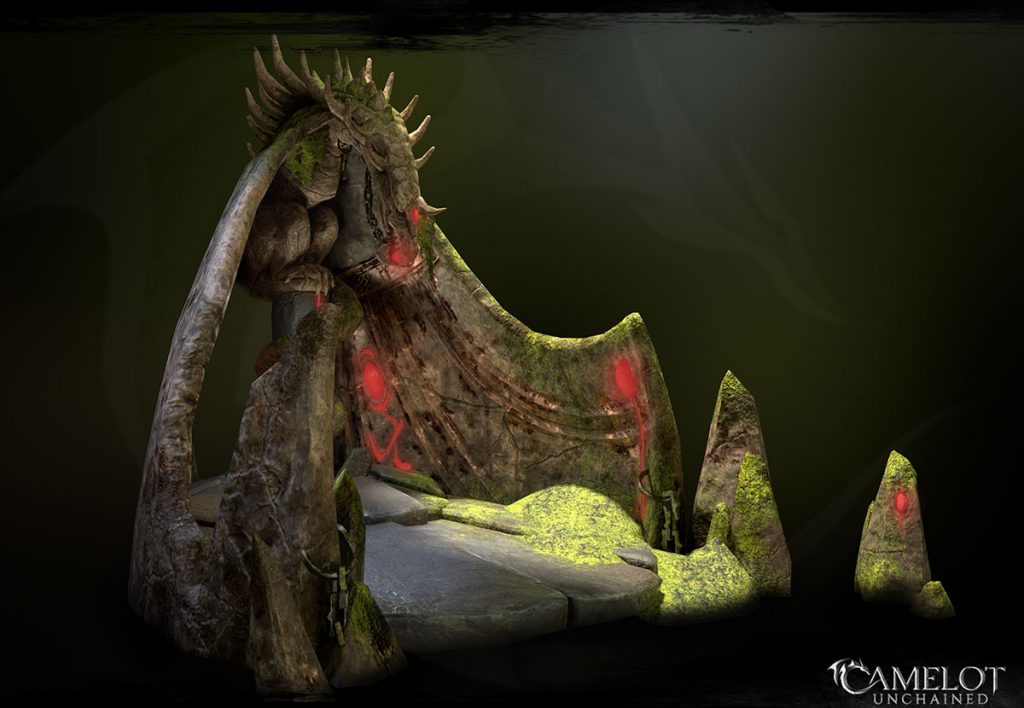 With improvements to the UI many shiny new icons have been made and added.

First set of neutral style doors have been completed and currently found in the game. We will continue to add to the selection with realm stylized options. 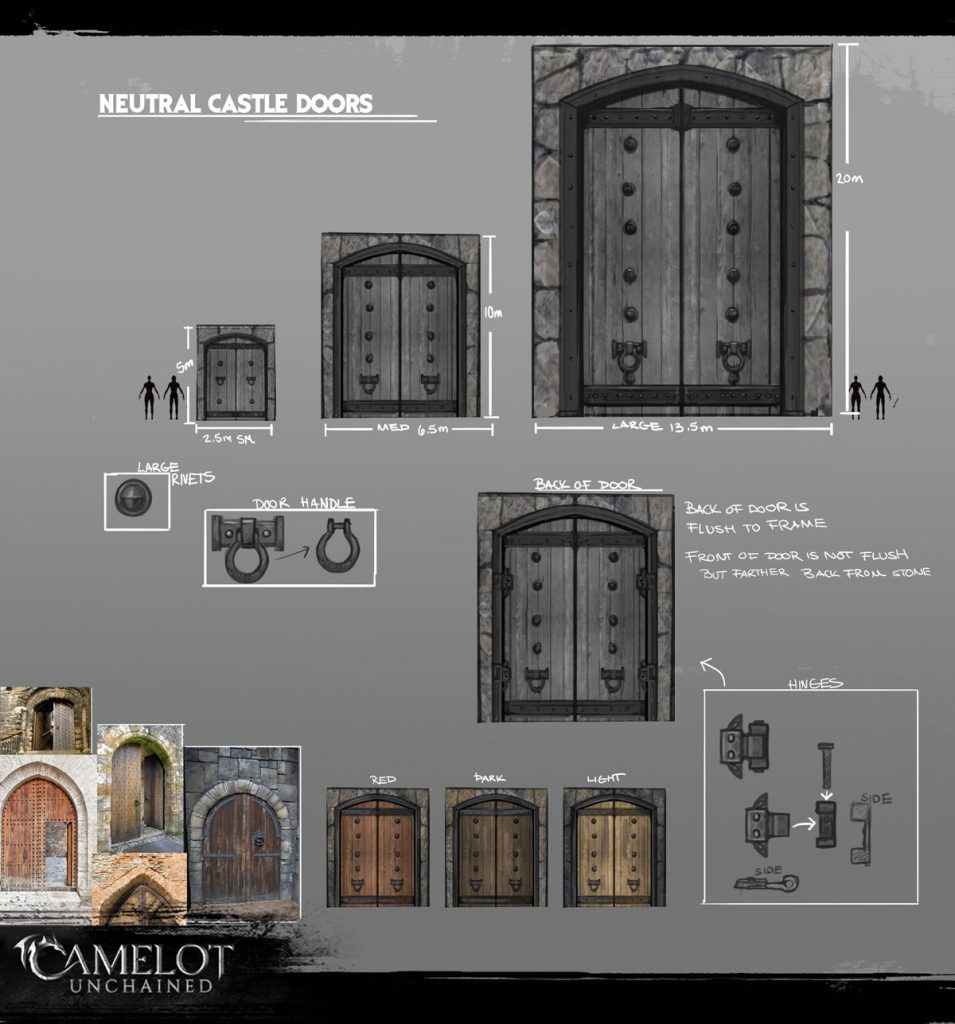 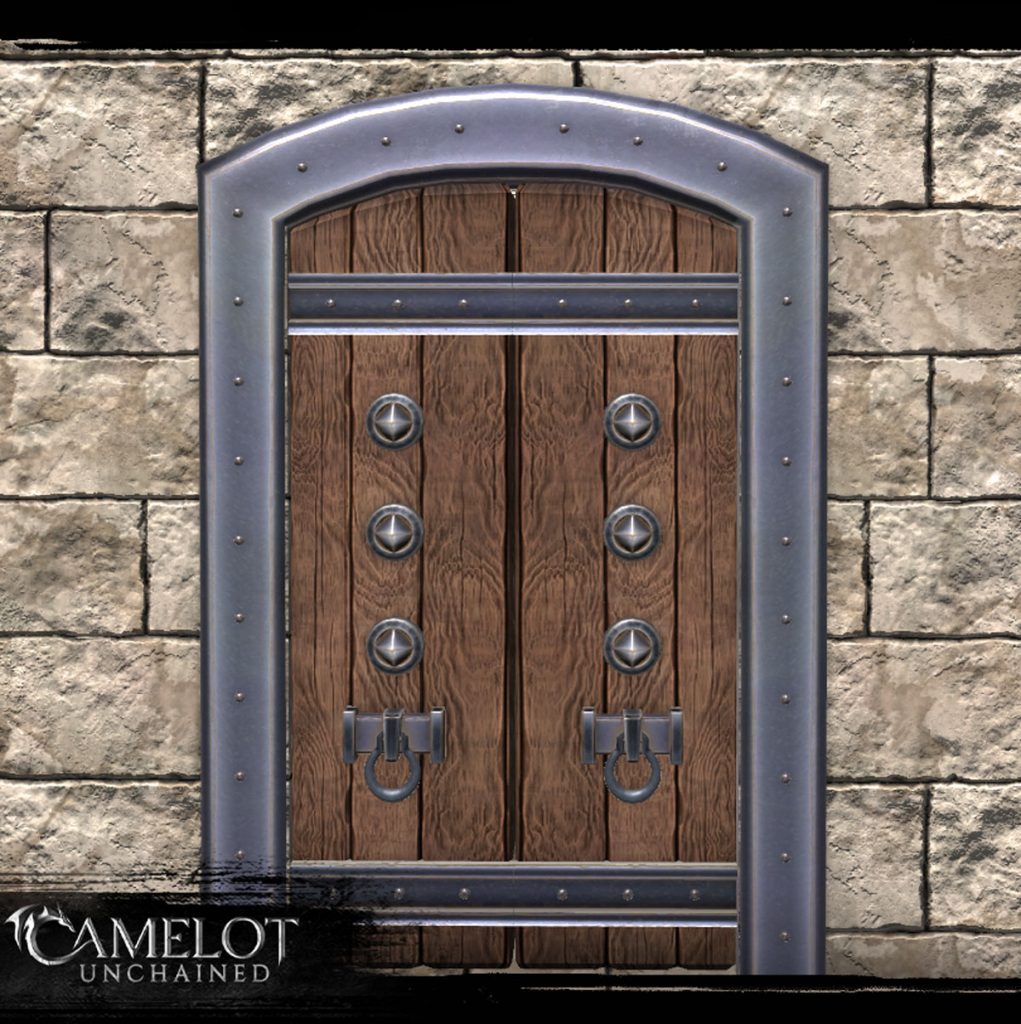 With the many developments in environment art included are new terrain materials. 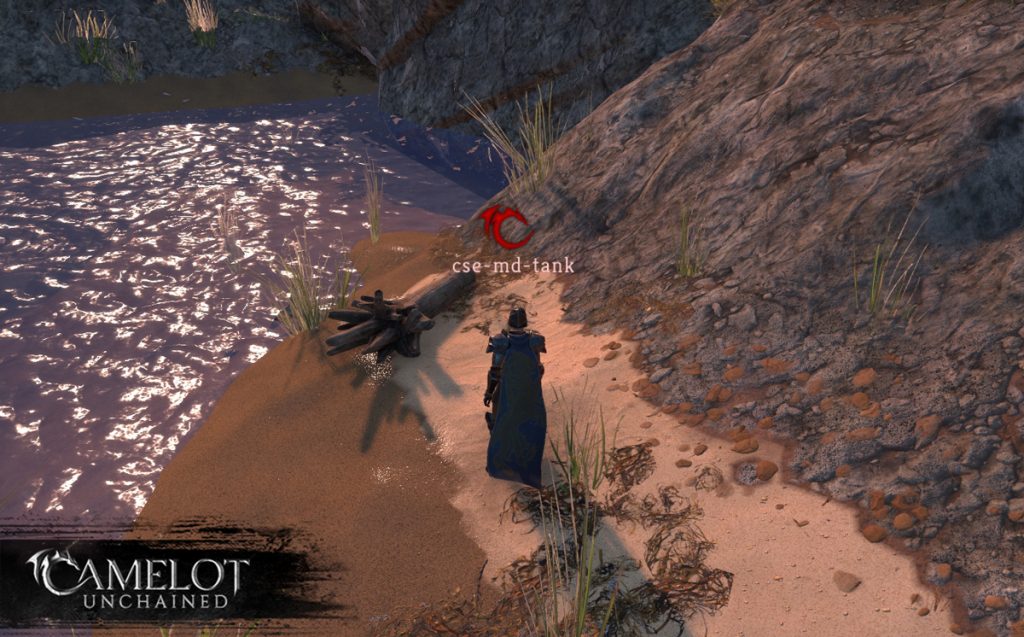 And from the master of things sparkly, Cross among the many in game vfx particles he’s been making has made the soul drop effects.

And with that, every soul here at City State Entertainment hope you are all keeping healthy and safe with what’s going on in the world right now, as we continue to expand the content of CU! Please stay safe, uninfected and wherever possible, be kind we all need it right now.