Welcome to our weekly update, which is meant to give you, our amazing Backers, some insight into what we’re working on. This week, things continue to be very busy as per usual. I personally had a couple of days where I had so many meetings, I think I was at my desk maybe 30 minutes total. You know you’re working on something fun when it’s suddenly the end of the day and you barely noticed time flying by. It’s even better when your teammates also agree that they’re working so hard, the time just flies by too quickly!

Games, particularly MMOs, tend to attract crazy developers who like hard work and lots of problem solving!
We are planning on have a test this weekend. We announced this test in last week’s update in order to give Backers plenty of lead time to join in.

We’ll be re-sending the testing instructions from last week again, to make sure you’re all up to date on the testing details. Hope to CU there!

For any new Backers joining us, our Top Tenish list is meant to give Backers further insight into what we’re working on during the week. If you have more questions about CU or CSE, feel free to join us in the game’s chat during tests or feel free to drop in with your questions during our weekly livestreams!

If you missed today’s livestream update Mark, you can find that HERE.

3D-ifying our NavMesh is a pretty big deal. This step will allow our NPCs to move in a three-dimensional world. Which is great, because as you may know, CU is a 3D game! Until this work goes in, NPCs won’t be able to walk under an archway (assuming it has collision on the physics server), because from their top-down perspective, that archway is a solid, impassable, collision. Ben pointed out that if you stand under an arch, the NPCs won’t be able to get at you. Lee’s work will “fix” this.

In terms of art this week, we have more concept art for possible NPCs one might encounter in CU. These first guys were a bunch of ideas for some undead types of NPCs. Some of these guys are straight-up nightmare fuel! 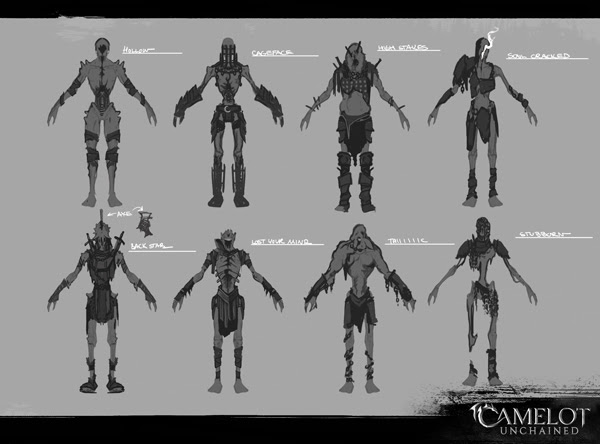 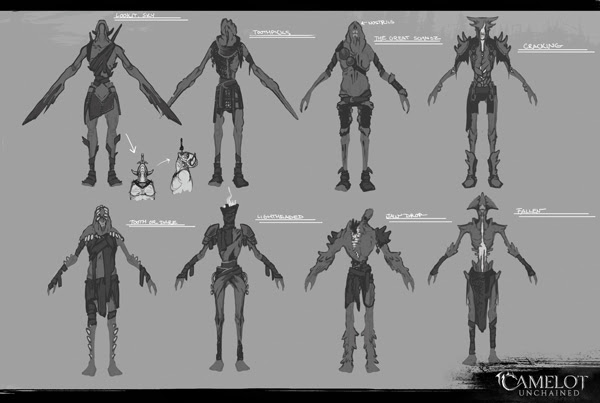 Speaking of nightmares, it just gets worse! 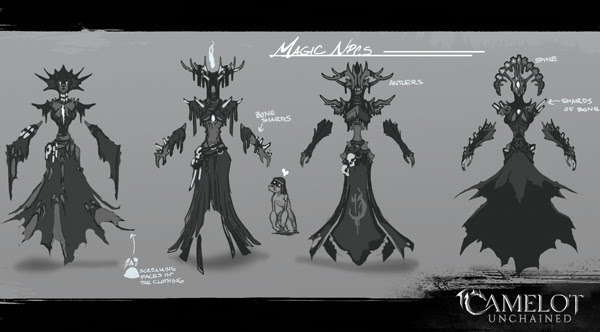 As with all concept art, please remember that these are not necessarily planned to show up in-game soon. This phase of the art is really just meant to help us come up with a bunch of cool ideas. The next step requires us to sit and pick our favorites and work out how and when to build them. Often, we take bits of different concepts and combine them into a final form.

And that’s everything for this week at CSE. Again, thank you to all our Backers for their support and participation in our testing. Your feedback is always of great help as we continue to work on CU!