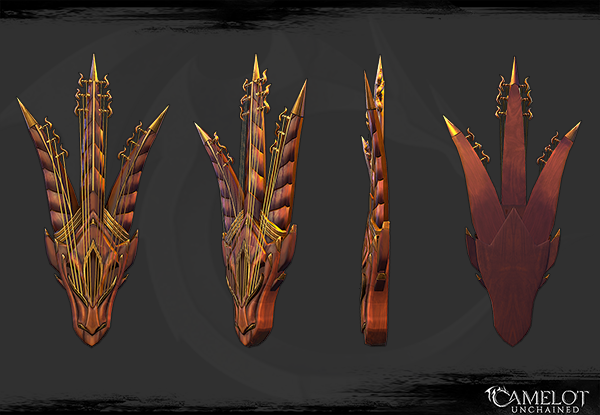 It’s that time of the week again, you know the one–where we keep you, our beautiful Community, up-to-date on our work from the week! In a change of pace, I (Ash, with help from Max!) am reporting in from our rainy pacific northwest studio to give you all the week’s highlights.

The first news is about the Minstrel! During our playtest this weekend (check out the details below), you have the opportunity to make this new character class and play with their abilities. Use your music to augment your allies and hamper your enemies! As for the Dark Fool and Skald, we expect the other support classes will be soon to follow, so stay tuned.

On the more tech-oriented front, we are finally in the last legs of our months-long Linux conversion work. This has been a long ongoing process in order for us to get all of our server infrastructure to build and run on Linux. This is absolutely critical for us, so we can have the best performance for you, our players and Backers.

Hey, don’t forget to join our test this weekend, where we will be opening up the build to Beta 2 Backers!

For those of you who missed MJ’s Friday Live Stream, you can check it out HERE.

So, let’s take a closer look at this week’s highlights!

For art this week, we have several awesome pieces for your perusal!

First up, a Dark Fool animation work in progress from Scott! Check it out:

Next, a sculpt of the Skald’s harmonic frost axe: 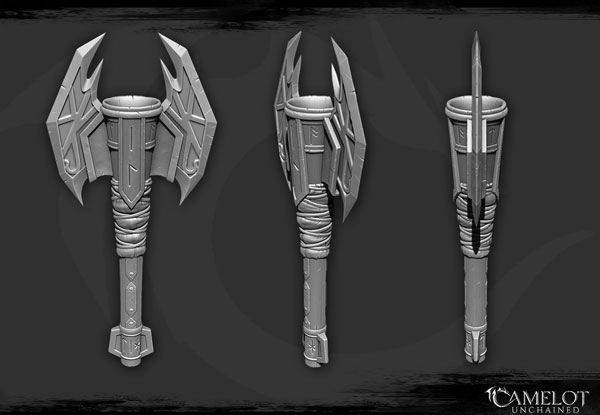 And here’s the in-game version with textures applied, etc.: 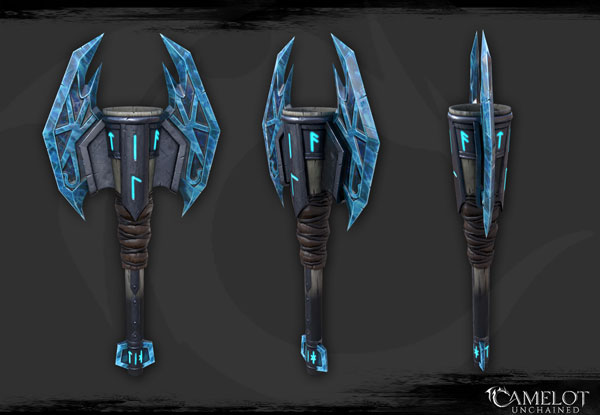 And now, moving to the other Realm’s support class, the Arthurian Minstrel’s Harpolyre!

And that’s about it for this week!

As always, we look forward to working hard next week and bringing CU to life, block by block. As we end this update, we just wanted to thank YOU, our Backers and Community – one of the very best in gaming, and definitely the best in MMOs – for your support and patience. It’s our privilege to bring you along with us as we build a game we all love. So thank you so much for reading, being a supporter, and being awesome. YOU ROCK!!