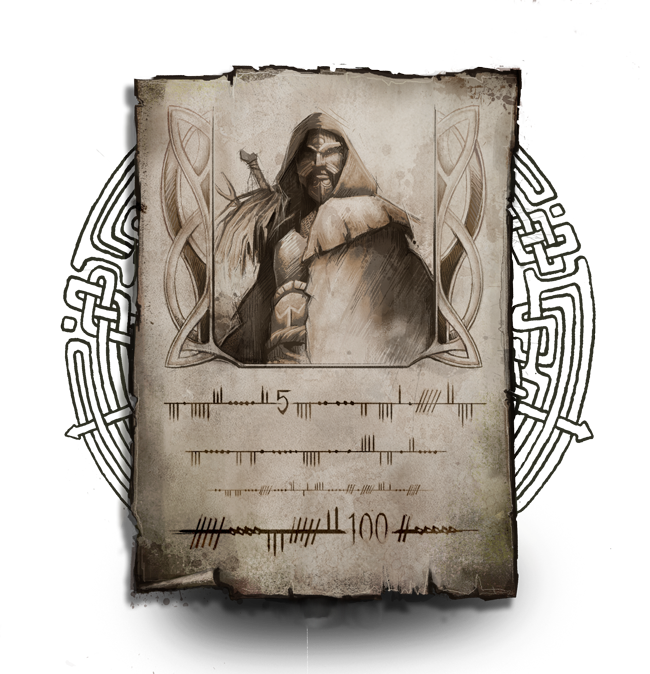 Taking bounties to the BSC level, our bounty system applies the real-world concept of bounties to our game, and then adds so much more.

Bounties can be offered by any one of three entities: by the Realm (all the way up to the king), by a Guild, and by individual players. Bounties can be placed on everything from certain NPCs in the game, to creatures found in The Depths, to the most well-known players in the land. These bounties are not daily quests, nor are most even repeatable.

Can you be the player that earns the favor of King Arthur by taking down one of the most notorious players in the Viking Realm? Can you return that soul shard for someone of your own Realm? What about that guild from another Realm, which has been harassing your town? Or, what about that special piece of land or structure you need to control? And it doesn’t stop there. Our bounty system will also reward the player who gets a bounty placed on them, and there’s still more to tell!

Stay tuned for more information on the system for this Stretch Goal over the coming weeks.