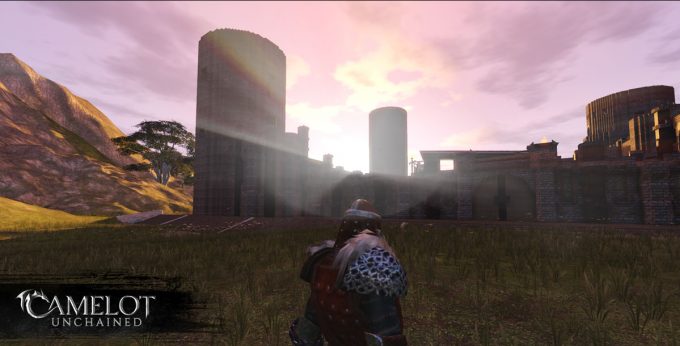 Welcome to the start of a new year for Camelot Unchained! We had a short three-day week here at CSE after coming back from our holiday break. That, however, didn’t stop us from immediately spinning up all-day testing each day this week on our new siege scenario. While this is still very much a work in progress, it’s been awesome to see players deploy siege engines against our fully destructible castle while its defenders scrambled to keep the walls up! Watching towers crumble and fall, sometimes in wacky ways, was always entertaining!

While siege may be our immediate focus, we have plenty of work ahead of us this year, and a fully capable, hard-working team to tackle it. We’re looking forward to the journey with you, our ever-supportive Backers, to help us make 2019 epic!

If you missed this week’s livestream with Mark, you can find that HERE.

Even though it was a short week, we still accomplished quite a bit, as can be seen in this week’s Top Tenish!

Like I said, we got a lot done in only three days!

For art this week, we start with some of Jon’s work on the three female NPC outfits. These have been updated to work with the 2.0 update of the character art, and will next go to Dionne and myself, Tyler, to create the armor parts and LODs. 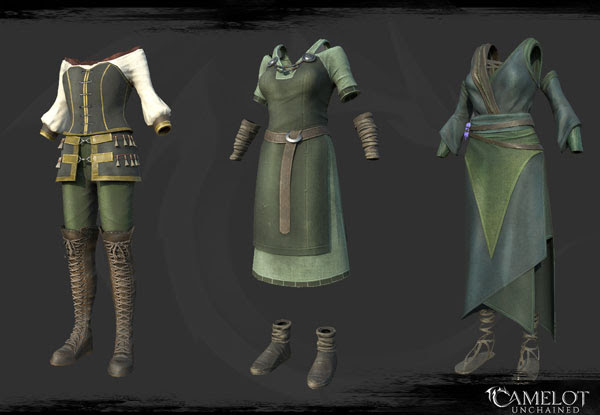 Here’s a couple of the new wand models Jon created. These things are just itching for some epic VFX from Mike! 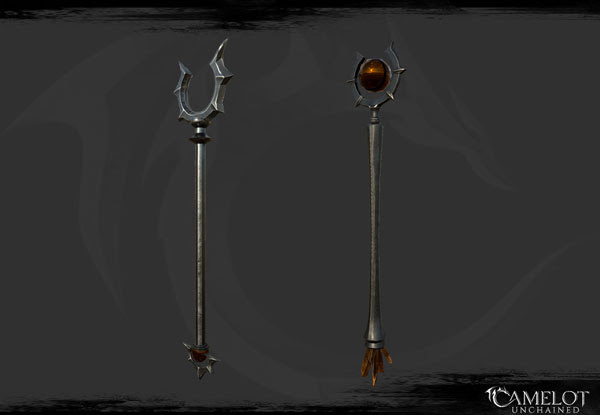 James, as mentioned above, is quickly churning out skill icons for the new class abilities. Michelle jumps in to help out for the particularly difficult ones. We had a conversation earlier about how you visually show speeding up and slowing down musical tempo. Of course, all of these will get further iterations based on player feedback. 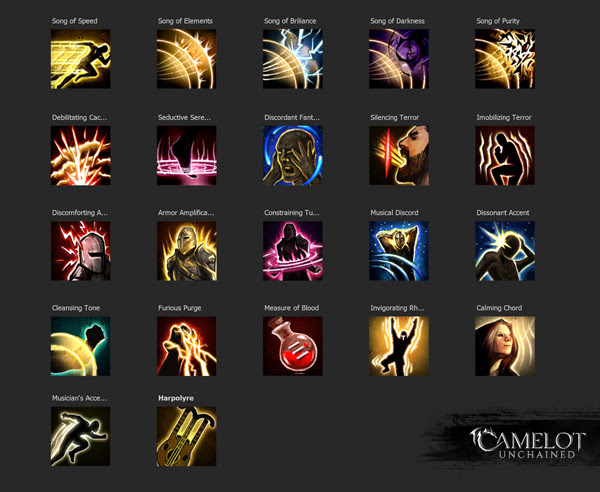 Let’s take a look at some of the environment art in the new siege scenario test map. This is a work-in-progress, and not indicative of what the final siege scenario zone will look like, but it lets us further test performance in a more realistic environment. This will replace our quickly-built “desert” map we initially began testing on at the end of last year. One of the members of our Builder’s Brigade was kind enough to build this castle for us on short notice, complete with extra-tall towers to test destruction and rubble! 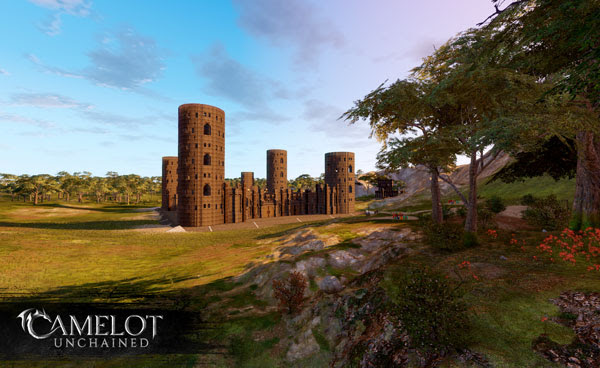 Just look at that delicious open ground around the castle itching for a couple scorpion or trebuchet siege engines! Come join us for further testing next week! 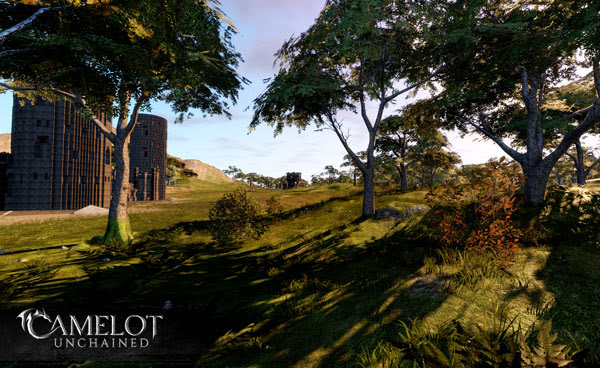 Here’s a shot of the updated god rays and lens flare courtesy of George. 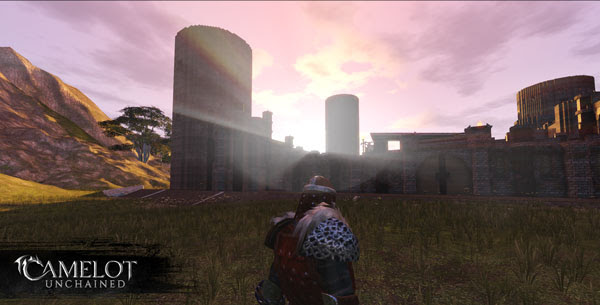 And then the Tim’ening happened! Thanks a lot Tim! 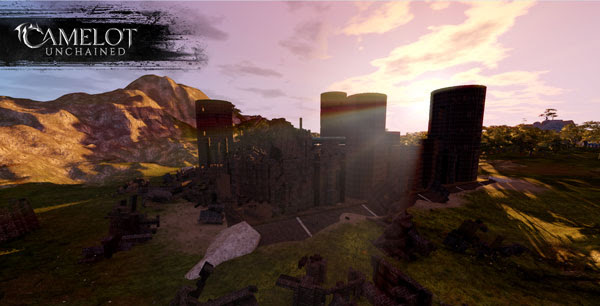 To end things off, we have some beautiful work from Michelle, celebrating the new year. Full confession here, I totally forgot to include this in our last update of December. Michelle, after delivering a bit of scolding I fully deserved, gave it a bit of a New Year vibe for this week’s update!

On that note, I can say with confidence that we’ve come back from our holiday break, refreshed and ready to tackle the new year! We’re all excited to continue work on all the new features, especially siege-style scenarios, as well as new races, classes, fireballs, and the epic battles to come!