It has been another busy week for us, and especially for me, as I try to catch up with all the things that piled up during my absence. Let’s start with the Top Tenish™ list.

As some of you may remember from the last two week’s updates, we’ve been very busy.  That trend continues this week, as we focus on another round of testing for the weekend. The week’s work has been a mix of smaller items to improve current systems with much bigger tasks, to facilitate putting our major systems together into a functioning Beta 1.

That’s a pretty good Top Tenish list, isn’t it? Of course, it doesn’t represent all the items that the team is working on. As per above, the team is really kicking butt on our March to Beta. Our latest additions to the team have moved through their “trials by fire” and are making important contributions to the game. We are also edging closer to finding the right office space, and we hope to have the office up and running early next year. Hiring continues apace, and I will hopefully have another update for you next week.

As some of you know, I’ll be heading to Abu Dhabi at the end of November. I’ll do a separate update about that next week, but for now, if you will be (or could be) in Abu Dhabi then, and would like to be part of a get-together, please let me know. The easiest way to do this is by sending a message to support@citystateentertainment.com with the title “MJ goes to Abu Dhabi” and we’ll see what we can do about a meeting time/place. I’m booked up for most of the 26th/27th, but I should have some free time other than that.

We are going to hold an Alpha and IT test this weekend, starting now. If all goes well with this test, we’ll open it up for Beta 1 next week, as soon as we can resolve a couple of bugs that we know are lurking in the code. In the meantime, Alpha and IT folks: Enjoy the weekend, but please keep in mind that we do not consider this a truly stable build, so problems are expected.

We’ve been steering the ship toward Beta at a steady pace. We received even more feedback last weekend than the week before, which allowed us to find and address even MORE bugs, the details of which can be found on this weekend’s feedback thread, HERE. Because people have been running around, using abilities, and shooting ammunition at each other, we can now confidently use these mechanics to test our new tech called “subzones,” which divides the server into smaller pieces.

Meanwhile, JB has been addressing a number of usability issues and bugs with the patcher, all while giving it a fresh new look. Check it out, play around, and let us know what you think!

So, let’s get on to the details of the test!

Screenshots (as per above): 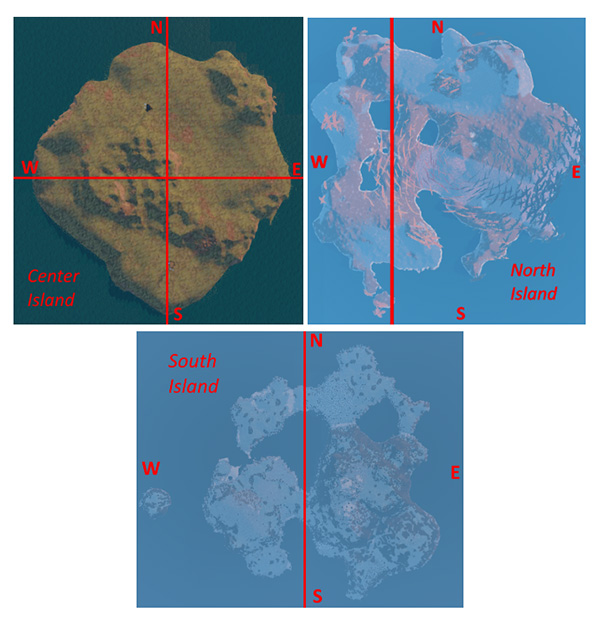 NOTE: It is important that you give us positional info when reporting bugs! The physics tab in the UI offers handy information to help us reproduce issues. It displays both your player’s position and which subzone you are currently in.

Where and when:
Hatchery – Now and for the rest of the weekend, unless something goes horribly wrong.

For today’s art, let start with some concept art for hand pieces (gauntlets, bracers, etc.) of armor for the Fall Court of the Tuatha Dé Danann. 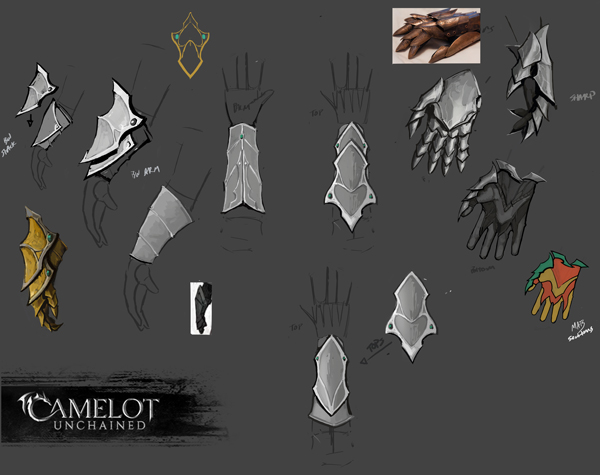 Now, let’s look at some pieces of leg armor that can work on the upper leg. 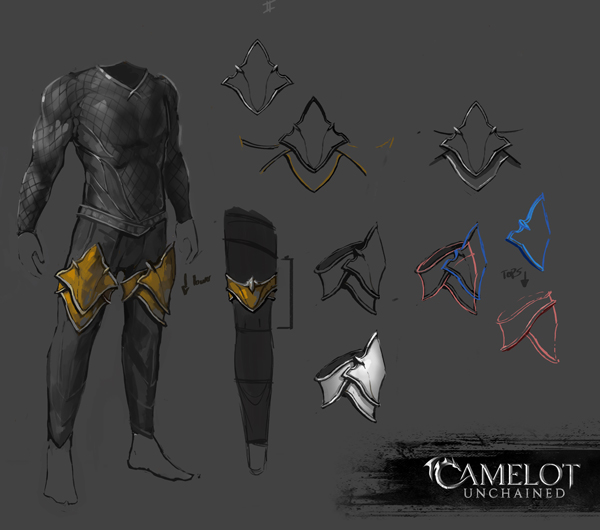 Here’s a “Before and After” shot of the Arthurian medium armor. As you can see, you can customize a lot of separate pieces of armor for your character, and how much they have been improved. 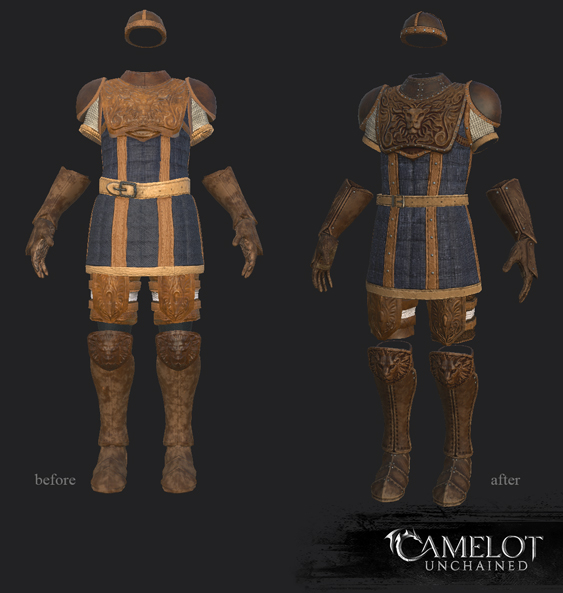 Here’s another “before and after” shots of improved heavy armor for the Arthurians. 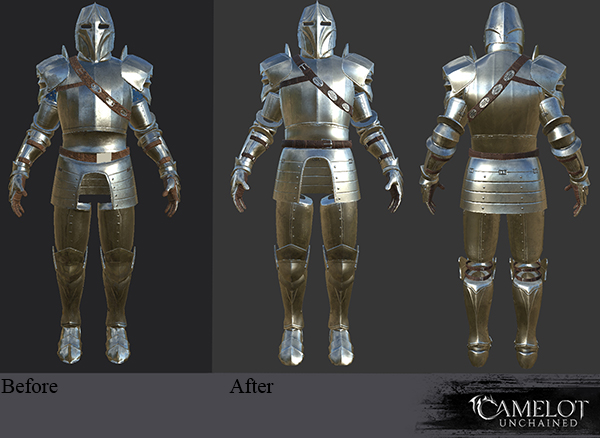 Here’s a frame of what the locomotion will be for using a longsword. 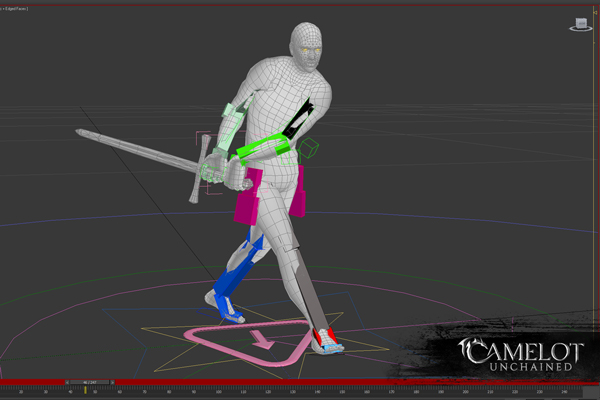 Continuing with today’s update, here’s some of the potion bottles for the Arthurian Physician.

Today’s update is full of unretouched screen shots, a lot more than usual. Why? Because of the addition of HDR to the game, as per above. Please consider all of these as work in progress shots, of course, but I think you can see the differences between these screenshots and even those we were showing last month. Here you go:

Image 01 – This one is a good ole beauty shot, where we get a good contrast between the sun coming in and hitting the hillside, while maintaining the shadows in the forest. All around good beauty shot. 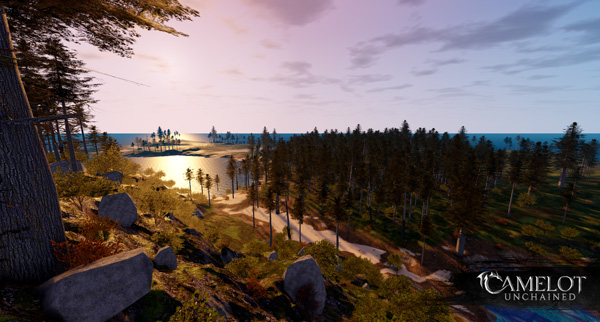 Image 02 – The HDR update has really helped pop a lot of the small details that were previously lost. Check out all the info (detail on the terrain) going on in the cliff! 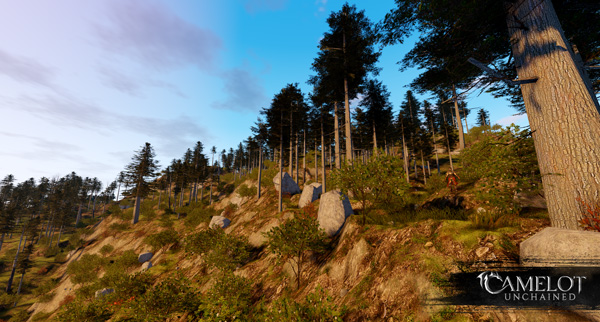 Image 04 and 05 – Both of these really show off a great amount of saturation and contrast, while still retaining plenty of information in the dark shadows. 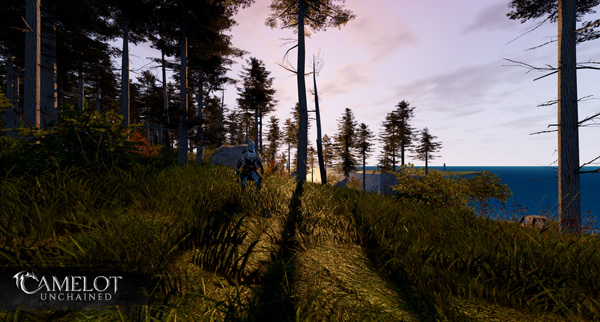 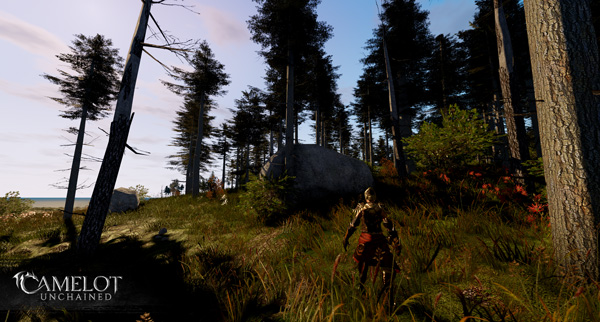 Image 07 – Another good example of the changes pulling lots of little details out in the terrain. 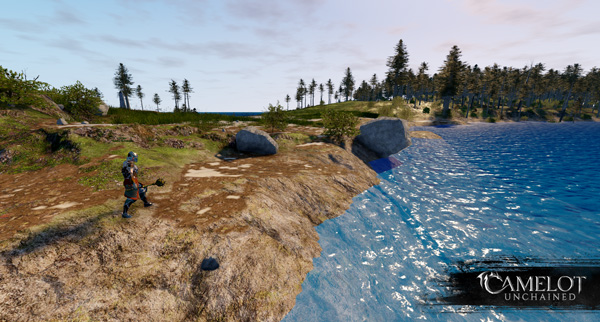 Image 08 – Even with the added contrast, a TDD Fianna can still barely be seen hiding out! 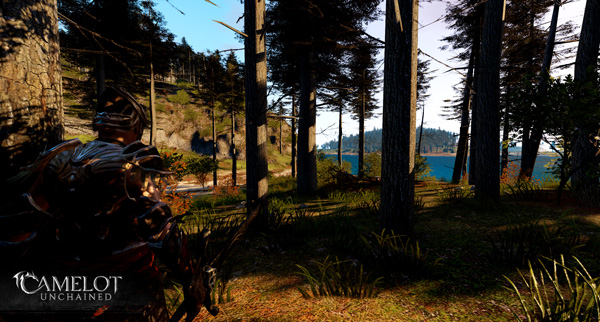 That wraps it up for tonight! As you can see, lots and lots of progress, both in terms of core tech and visual improvements. And just think, we ain’t close to finished, yet. 🙂

Enjoy your weekend, all! I’ll CU in the game.