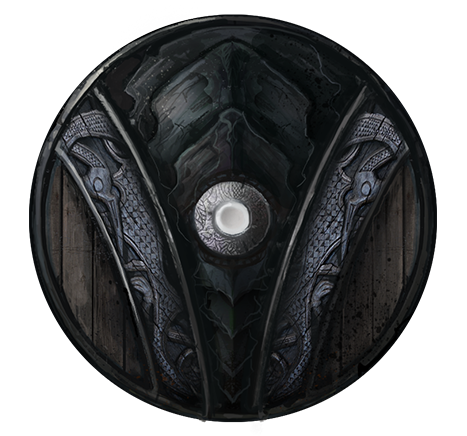 The Realm of the Vikings follows the path of blood and steel to greatness. In the tall peaks of windswept ice they make their homes, waiting for the moment to conquer the lands below. Sigurd the Dragonslayer leads a Realm whose warriors claim to be the most fearless in the world. Across the war-torn fields the Vikings shout their famous battlecry: “How long can a Viking fight? All the day and through the night!” Fierce and determined to survive against all odds, the Viking Realm wields the storm within as a weapon to fight the storms without. Some may hold the Vikings as coarse barbarians, but in the Realm of the Mountains, they know these naysayers lack courage and conviction: Only through the forge of bloody conquest can the Realms be united to stand against the coming storms. 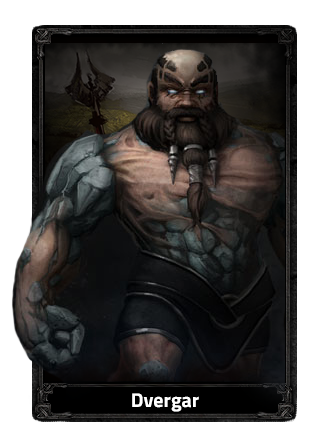 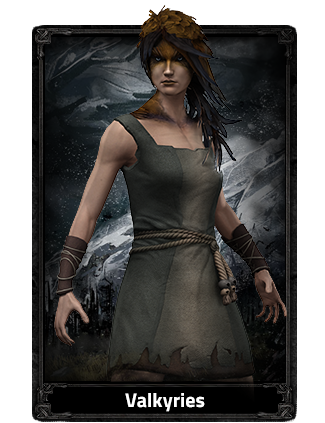 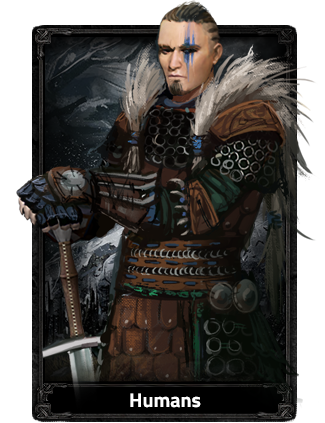 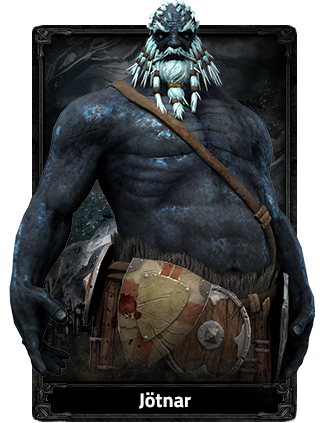 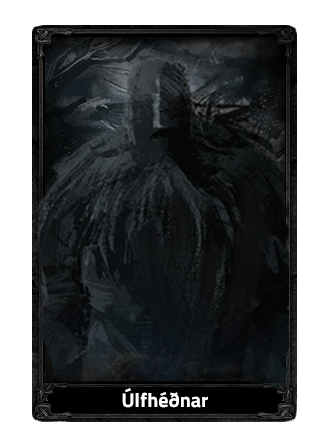