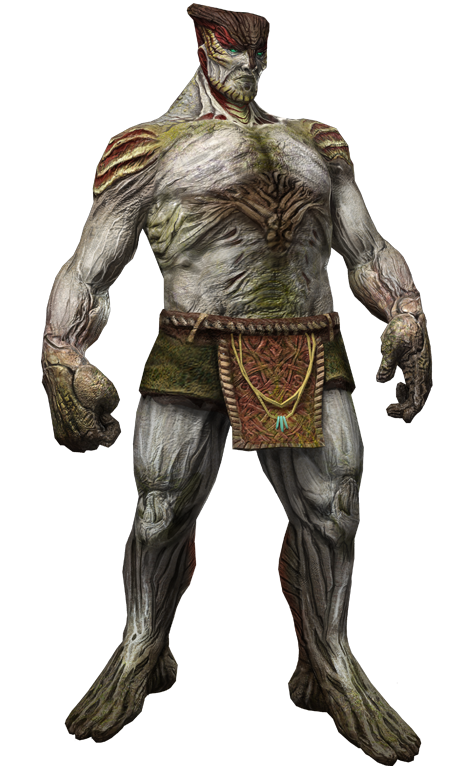 Known as the Caretakers, the Fir Bog protect the bogs and swamps with giant-sized might. Some say that dark secrets lie deep down in the peat and moss, and each Fir Bog hides a deep mental connection to every other Caretaker. Reading the future in omens, they watch for danger to the Realm. They are seers and mighty wardens of the wilds, secretive and powerful. The Fir Bog believe in preserving the deep mysteries of the Realm, and defending against all comers with great strength. Family ties are the strongest ties among the Fir Bog, and they ferociously defend their kith and kin. 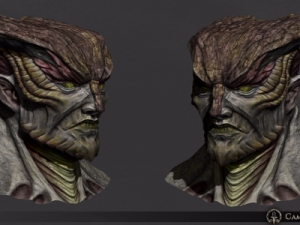 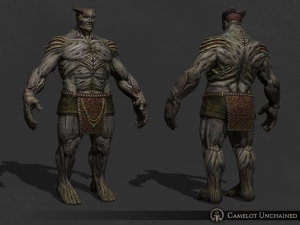 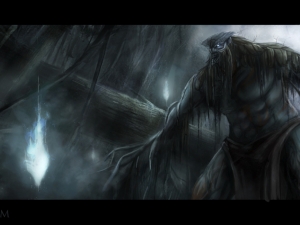 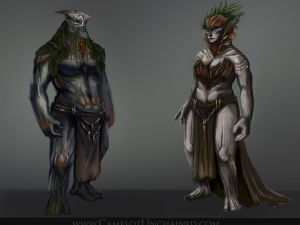 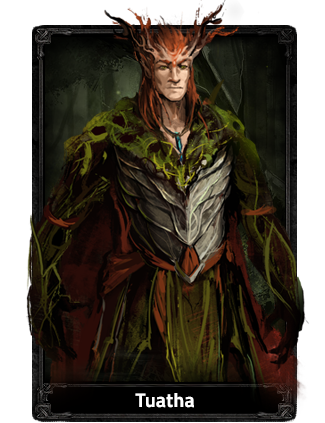 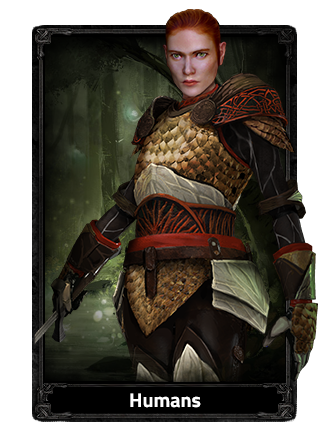 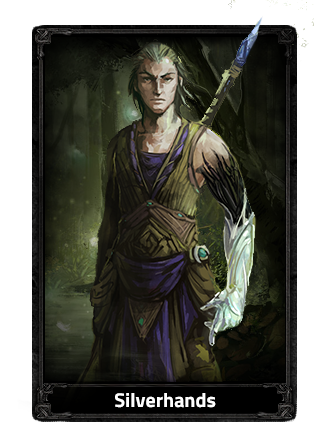 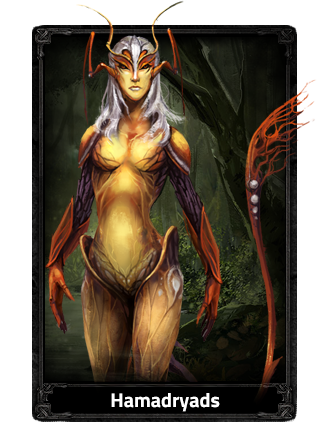 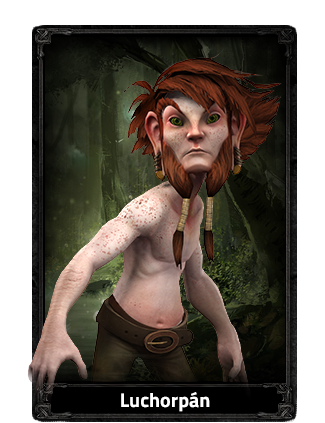 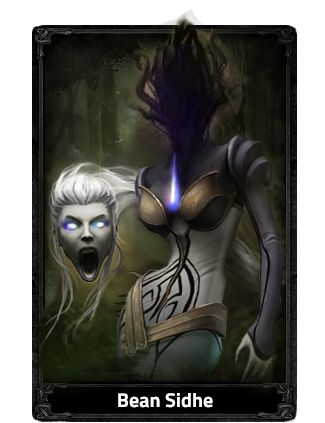