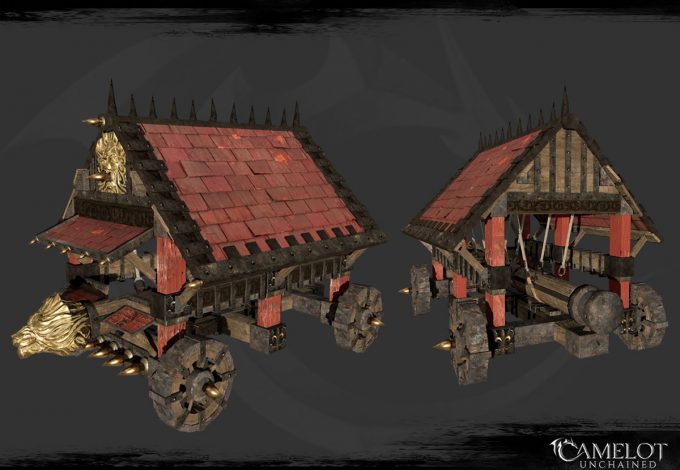 We’re on a nice four-week streak here, as the team wraps up the current sprint with another long Top Tenish list full of tasty new features and art! Unfortunately, thanks to some issues with upgrading to VS 2019, as well as some perf regression from all the new stuff we added, we were unable to get a solid build together to have a weekend test. We do sincerely apologize, as we know there are plenty of Backers out there hoping to jump into a playtest. The Visual Studio update, along with all the added code from the past three weeks of significant progress, has been more daunting than expected. We’ll be doing our best to, again, get a decent build up for testing next week.

Keep an eye on our tentative testing schedule to stay up-to-date on testing.

If you missed today’s update livestream with Mark, you can find that HERE. For those new Backers joining us, we try to have a weekly livestream not only to give you an in-person progress update for the week, but to also let you ask questions to us, the developers. If you have any burning questions not answered in our forums, please feel free to jump on our stream!

Let’s go to our lengthy Top Tenish list for the week!

Like I said, another solid week, for four in a row!

For art this week, we start off with out-of-game renders of the completed Arthurian and Tuatha battering ram models. 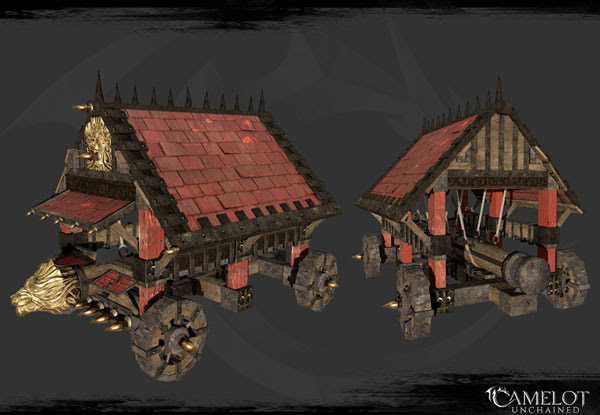 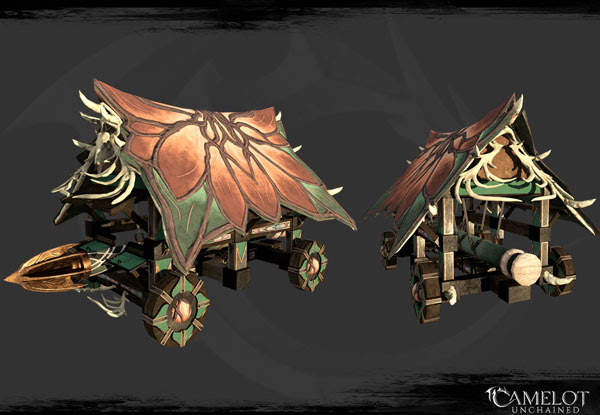 Next week, we’ll show off the Viking model, which I (Tyler) am still working on. Just like in the top Tenish above, I really am adding in a bunch of spears all across the front of the model, per the concept you can see HERE.

Next up, we have some of Jon’s supporting modeling work for the battering rams. As Jon is the fastest and most skilled in Zbrush, it made the most sense to hand this work off to him so we could get the initial modeling pass of all three assets done within the week. 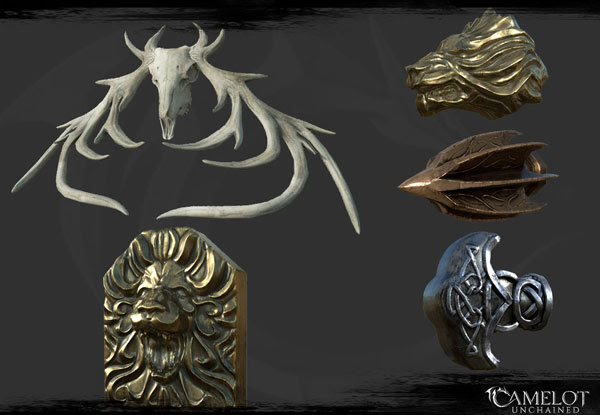 Lastly, we have the final approved concepts for the large Cherry Keep doors. You can see some of our previous concepts HERE and HERE. 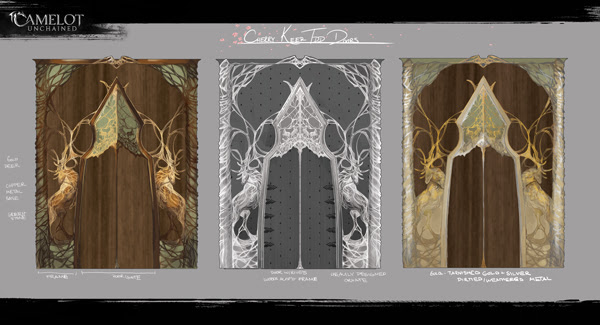 Here’s a shot of the still in-progress work Jon is doing to sculpt out the door itself. 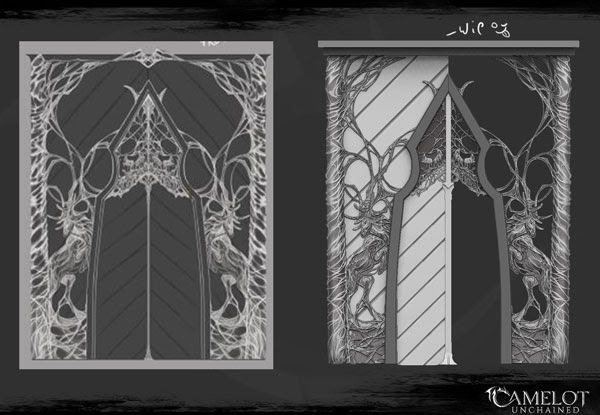 A lot of supporting code has been written for the first working doors. This work will actually be the basis for other animating objects players can interact with; doors will just be the start! It will be fun getting this giant door set up.

And that’s everything for us here at CSE this week. Again, apologies for the lack of a playtest this weekend. We’ll continue to work on a new build next week. Thank you as always for your patience and support!