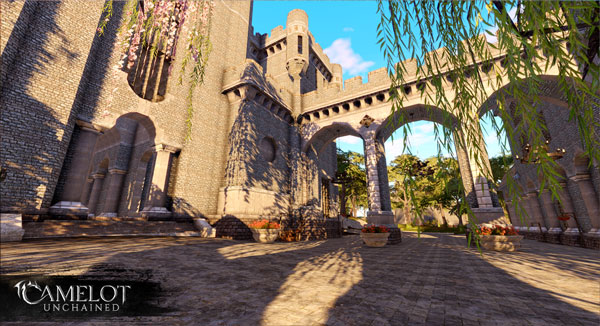 Welcome to our Friday update! How did that happen so fast? Maybe it’s because we’ve been pretty busy! This week’s update title comes courtesy of Andrew, who, like the Kool-Aid Man, has been busy breaking through buildings! This week saw the return of building damage and stability, getting us further along on that path to large scale battles and sieges! This is simply the first pass of this work with much more coming!

We’ve had plenty of other changes go in this week that have kept us, and those Backers who were able to join us, fairly busy. We plan to continue this testing tomorrow, for IT, Alpha, and Beta 1 Backers. This test will be an unstable build test.

Moving along with the week’s update, if you missed our update stream and Q&A with Andrew, Ben, and Tim, you can find that HERE. ( https://www.twitch.tv/videos/301384081 )

Let’s move on to this week’s Top Tenish where we cover the week’s highlights.

We’ve had a great week moving forward on several cool things, such as the building damage and stability, lighting, and art. We had several bug fixes and iterations that came in quickly from the team based on those tests so it was a particularly productive week in many areas.

Let’s check out some art! We’ll start off with some work previously done by Jon. 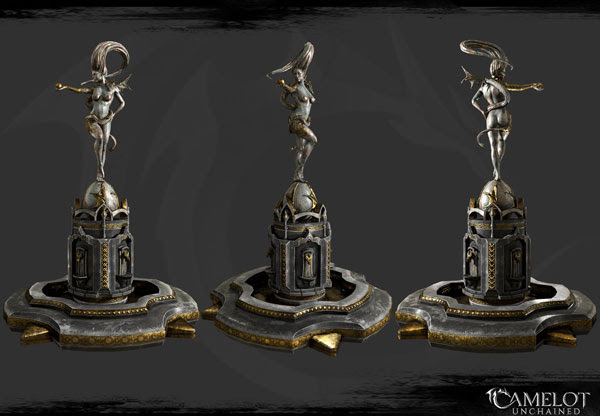 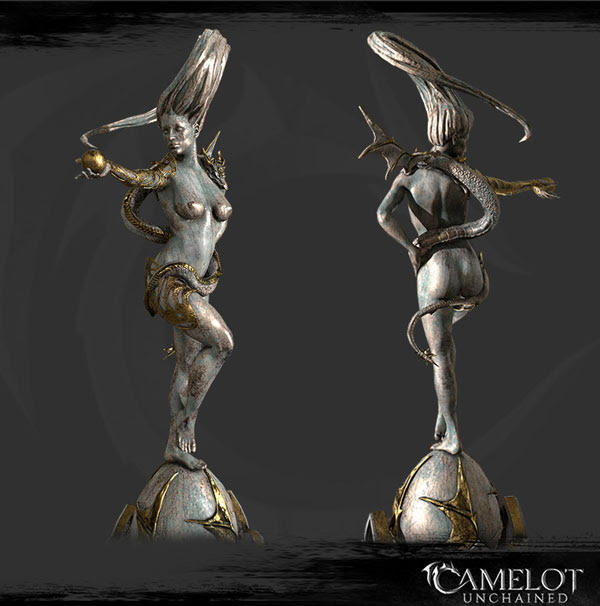 That fountain was intended to be non realm specific, so next thing I need to do is find a spot to put it!

Next we have some WIP styling on the scenario selection UI from James: 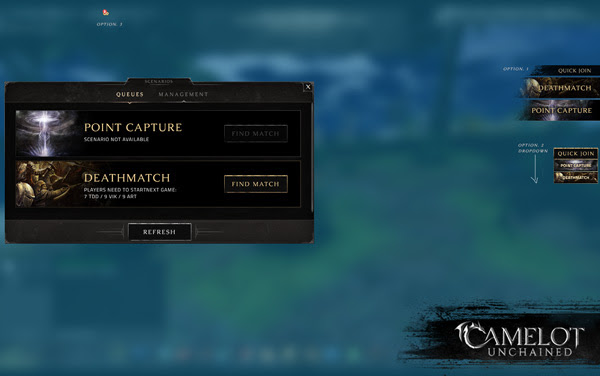 Dionne and Tyler (that’s me) have continued working on the home islands this week. The buildings on the islands were built by the Builder’s Brigade and placed by CSE. You guys did an awesome job!

First up we have a shot of the Viking home island, Midgard, with a small village in front of a large hall. 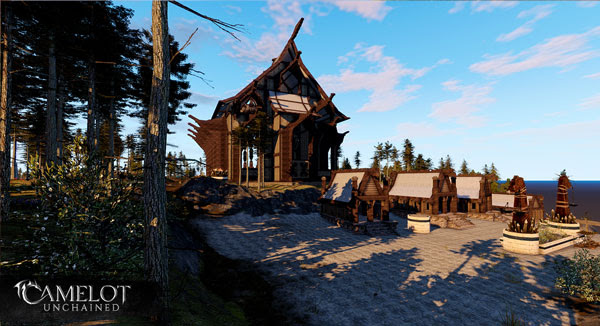 Here’s another shot, on the main dock, also on Midgard. 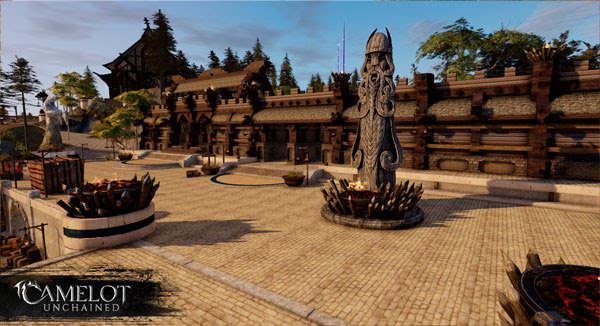 Here we have a long shot of the docks, on Briton, the Arthurian home island. You can see the bank, wall and towers, built by our talented Builder’s Brigade. 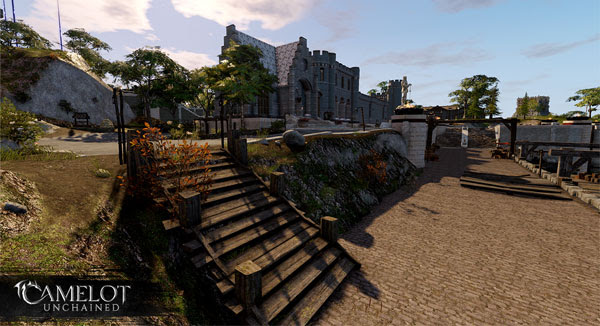 As we mentioned in today’s stream, we are ever thankful and impressed with these buildings. Here’s a shot on Briton. 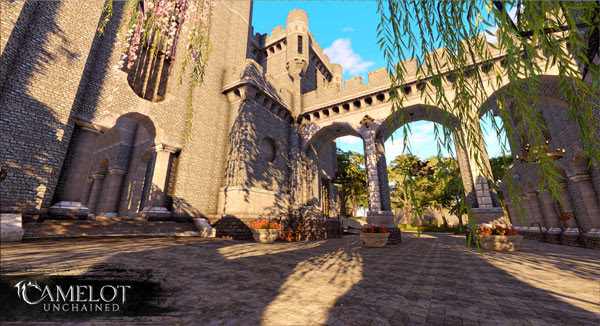 This image is from Eriu, the TDD’s home island. You can see how the Builder’s Brigade made realm specific buildings to celebrate each realm’s differences. 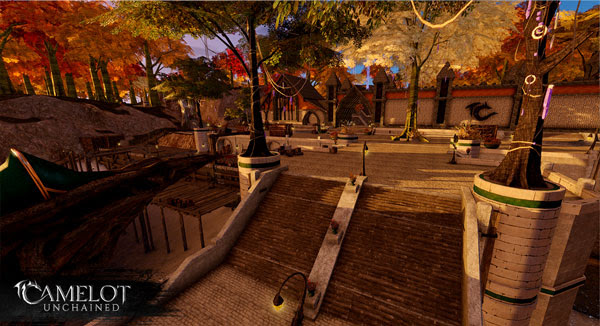 That wraps up this week’s update. For those of you with Beta 1 access we look forward to seeing you in tomorrow’s unstable build test! (Testing email coming later this evening with more info.)  Have a great weekend all!