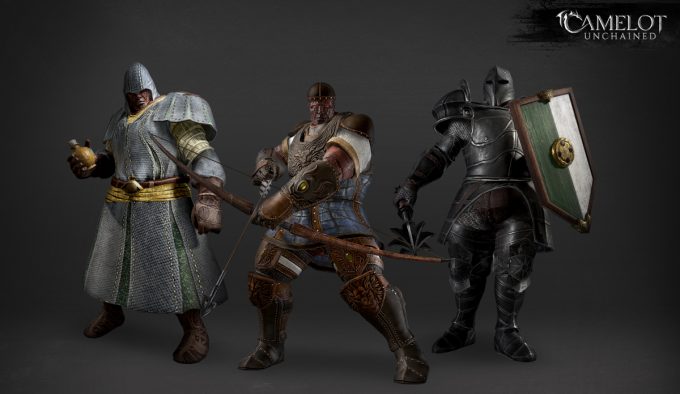 Merry Christmas everybody! I hope that all of you, even those of us who don’t celebrate it, are having/had as nice of a day as possible here in CoronaWorld. As many of you know, the studio is currently shut down till the first week of January (I always close/closed CSE/Mythic for the last week or two in December) but here’s a monthly update to spice up your day. Next week I’ll be sending out the newsletter and doing a livestream to talk about all the stocking stuffers in them. There’s a lot of good stuff in the update, even more in the newsletter, and I look forward to talking to you all next week about this and other matters.

First up, to set the mood, a look at the Verdant Forest in development:

Next, here’s a spotlight on some of the Character Creation UI poses from #16. 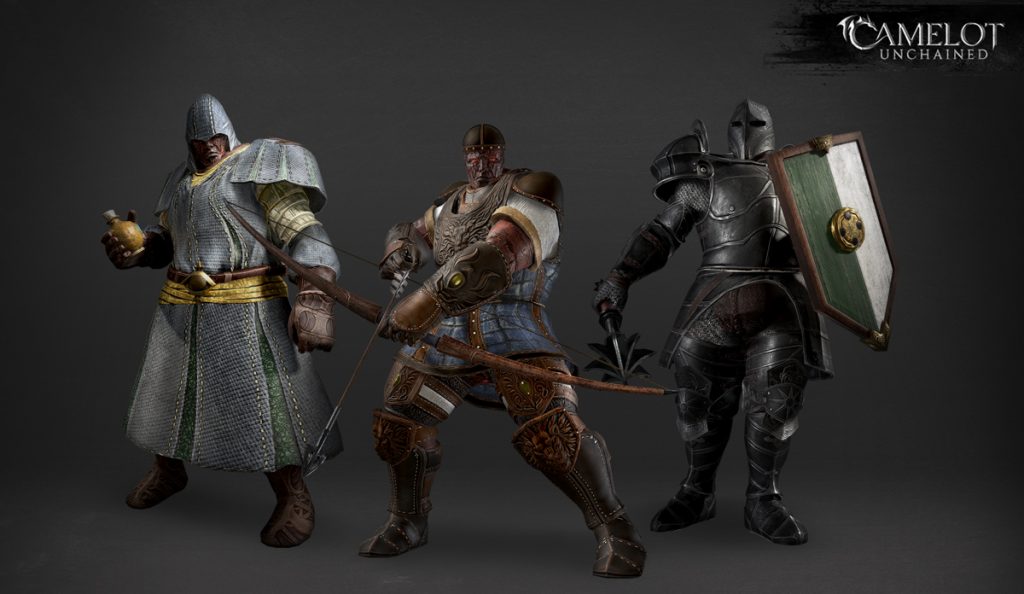 To continue on The UI pass, this process was put in place so that when selecting your character and class it would reflect the image you see as opposed to a filler image. So now if you choose a Giant and then Class Black Knight you’ll get an appropriate depiction. 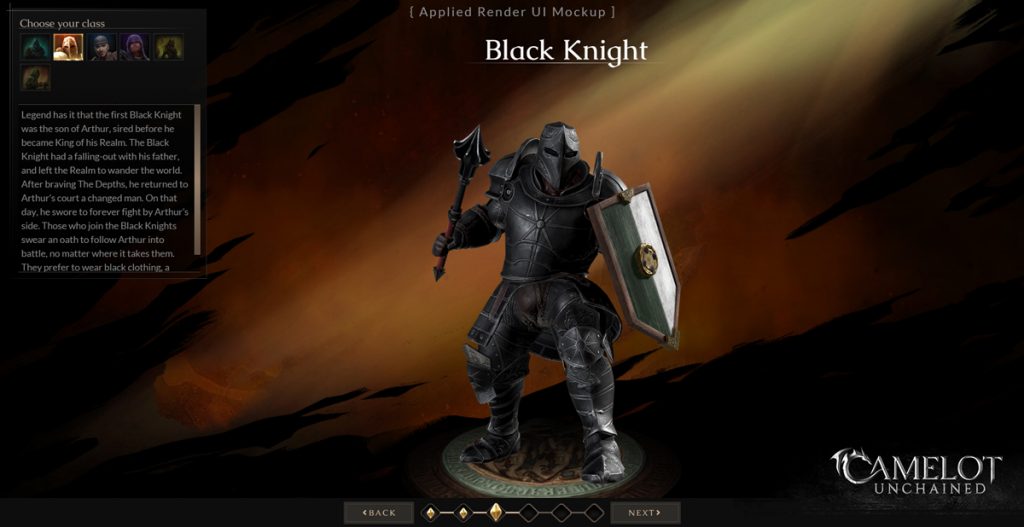 Stepping away from the UI content, we now jump over for some Dragon Web Fun! Here are the completed Leyline Needles (Disruptor) from #13. 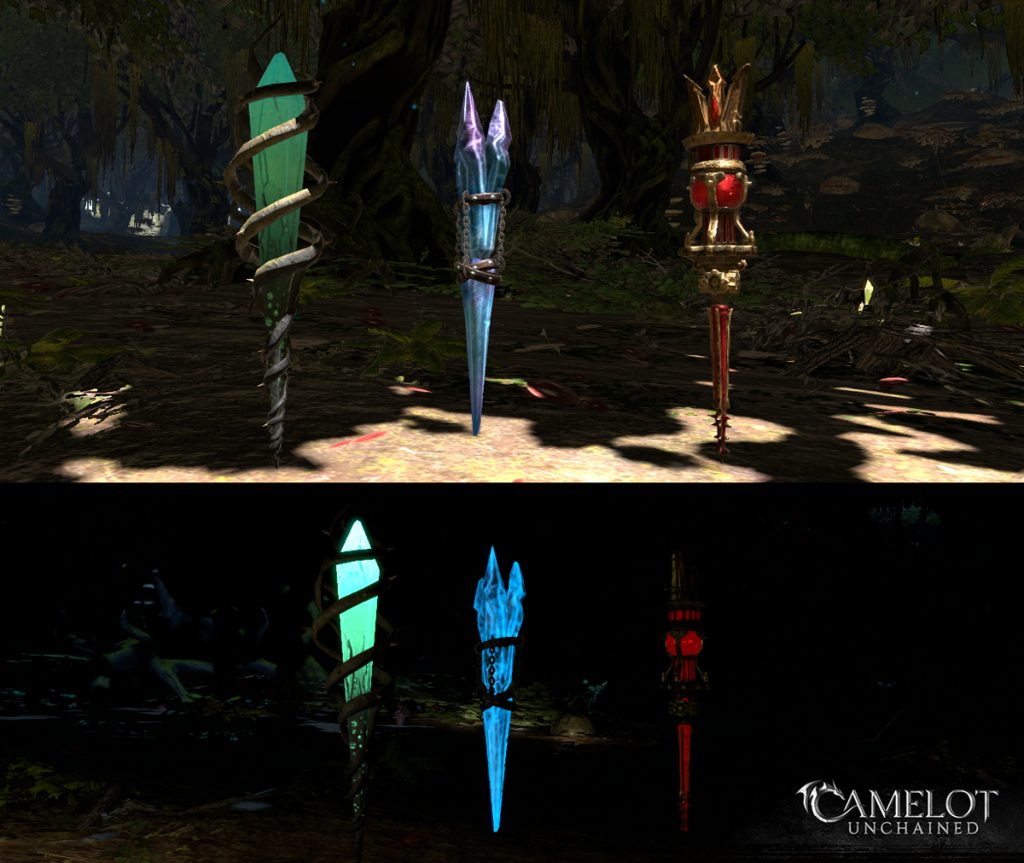 Here is a preview image for the assets that Jon has been updating. For more visuals on this check out this month’s Newsletter!

Thanks Mike D.! The torch is in to light your path! 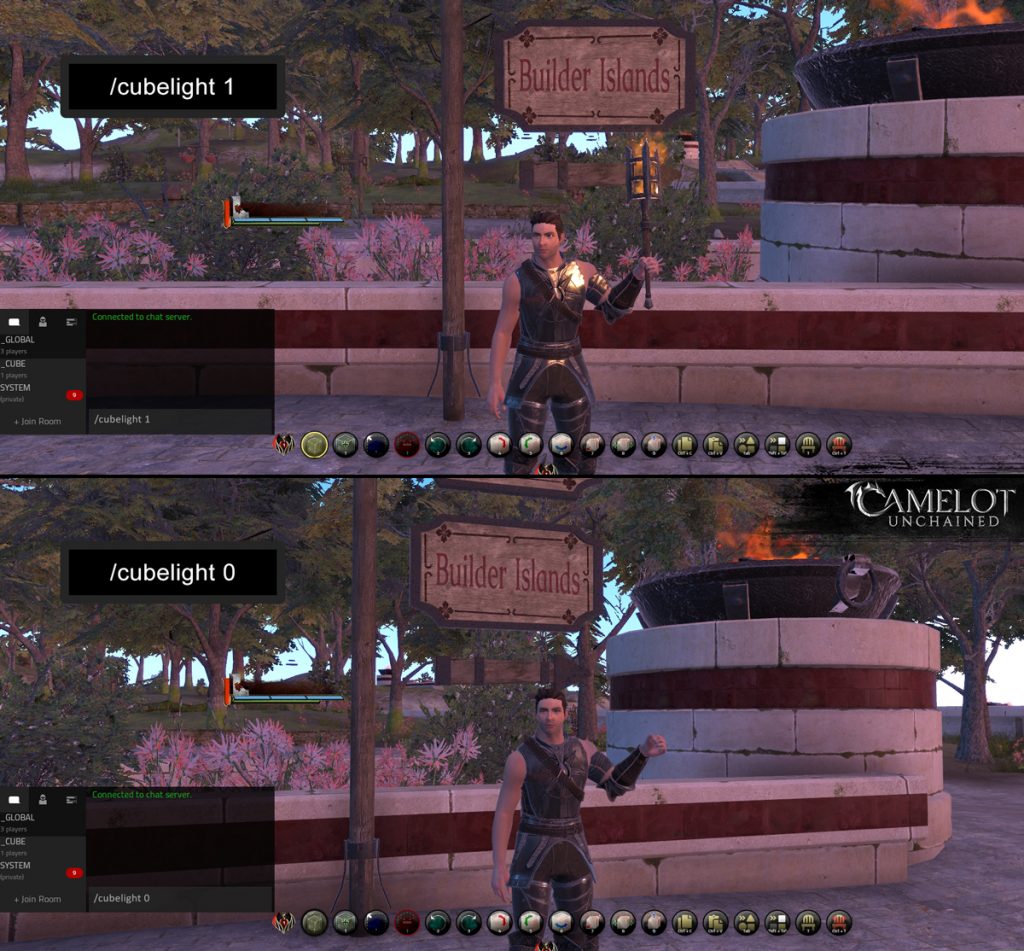 …Mike? Mike, wait! Come back! Now that we’ve turned on the Unchained Navigation System (#1), that Keep Lord just wants to show you their improved pathfinding! No violent intentions whatsoever, we (mostly) promise. 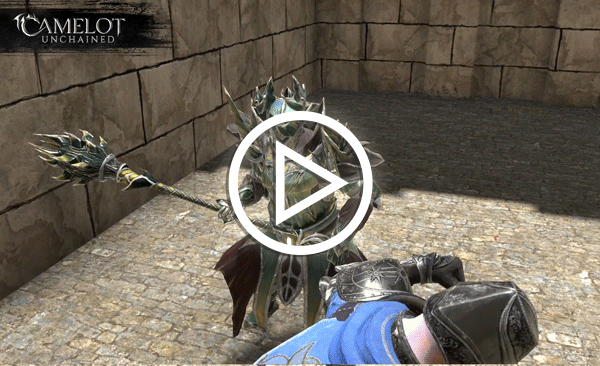 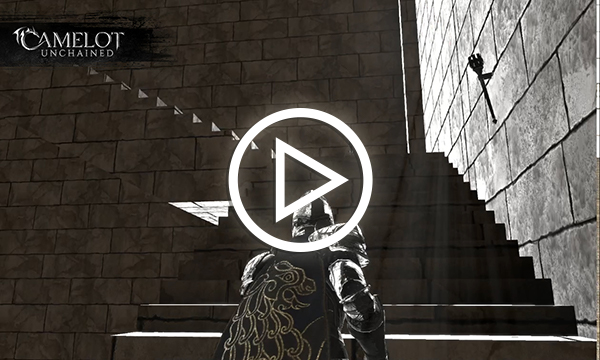 Well, looks like we have to get ready for the holidays AND chase down Mike, so that’s all for this time! CU in the new year!

As this is a Christmas update, and not an end-of-the-year update, I’ll simply once again wish everybody a Merry Christmas and I hope you enjoyed what you saw here and what you’ll see in the newsletter. We expect January/February to have lots of new stuff for you to play around with including the new area, giants, and I hope, an update to crafting (I’m going to get some engineering/design time on it) and more. We should also begin to see some other things roll out as well as we get more time on some other items now that the hard work on pathfinding/navmesh are done.

As always, please stay safe and uninfected during these difficult times.

FYI, Hawking is up this weekend for testing!