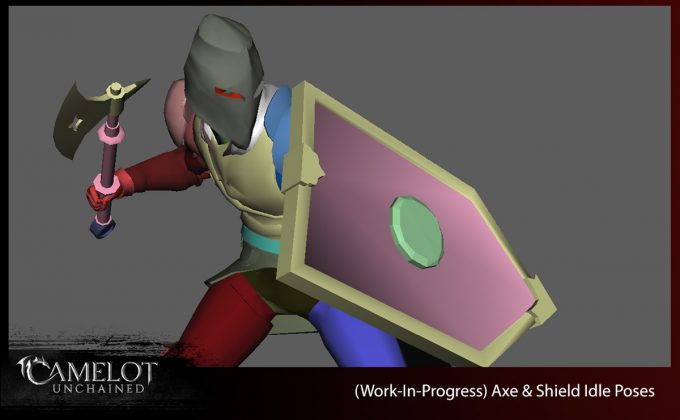 Things are moving along nicely this week, with progress on existing features and some new ones! While we continue to improve the already-amazing siege scenario we’ve been showcasing (See past news updates HERE and HERE as well as past livestreams), we’re also moving ahead on new features. We’ve got lots of ongoing design work from Mark and Ben on various topics, including new siege engines, new scenarios, ships, and–quite literally–the layout of the entire game world.

None of this even mentions new features we currently have in testing, like the new ability builder UI! In my (Tyler) humble opinion, this is a big deal–I have been waiting for this feature to return. Paired with the improved ability system, we have got a great combo to build out abilities and play how you want to play!

If you missed today’s livestream with myself and Tim, you can catch that HERE. There were a lot of great questions from attending Backers at the end of the stream!

We are not planning a test for this weekend, but keep an eye on the tentative testing schedule for more testing info next week!

For this week’s highlights, let’s jump on over to our Top Tenish list!

For art this week, similar to the way we did it last week, we’re starting out with some images from our animators. Because our characters can equip many different weapons, including swords, daggers, axes, hammers, and even torches, there’s a lot of animation work to tackle to allow different combinations of weapons. This work typically starts with a good idle pose that looks believable, plus a bit of artistic license to liven it up. First, we’ve got Sandra’s work on the axe and shield set. 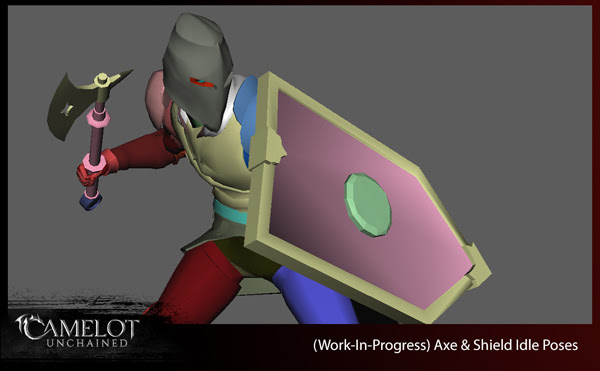 Next, we have an image of Scotts WIP from earlier today with daggers. After we get this initial set complete, we then begin working on sword or axe in one hand, dagger in the other! 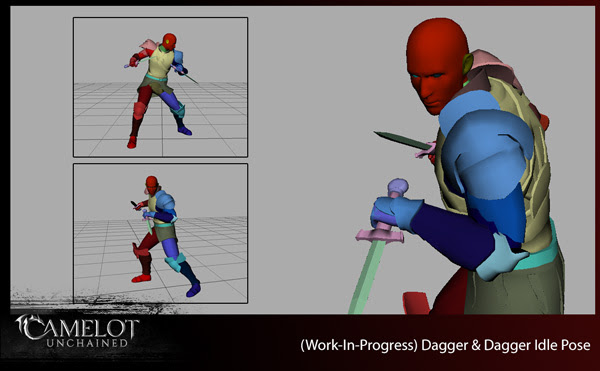 This week, we created a lot more options for the Empath’s gauntlet, and chose our first favorite to further flesh out. Jon will be able to start modeling this next week! 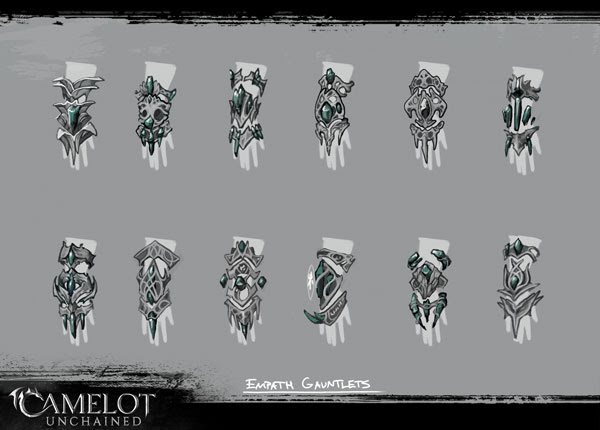 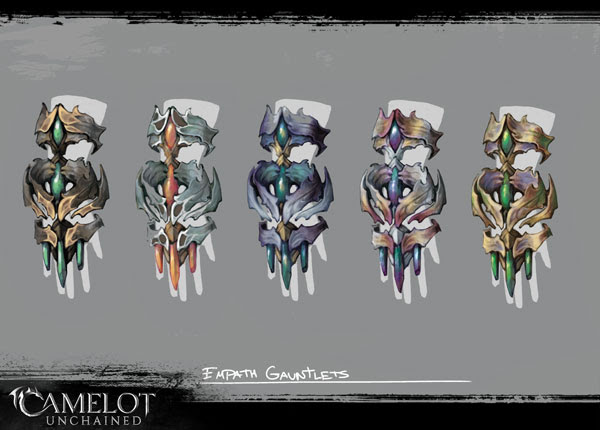 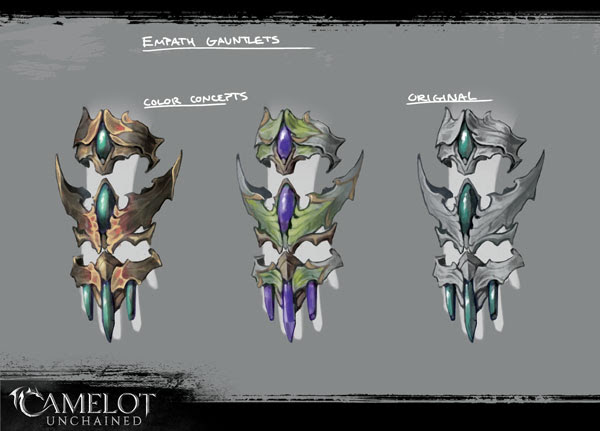 I (Tyler) try to keep updating and making new terrain materials for later use. These just might come in handy with that map of the world Ben is working on. These two are meant for some future shoreline work. 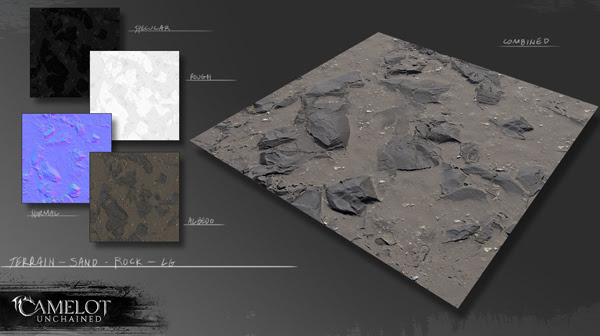 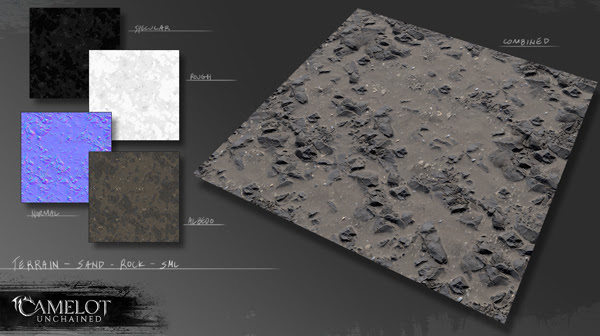 Jon also created a couple of TDD ruins pieces for us to use later in the greater game world. 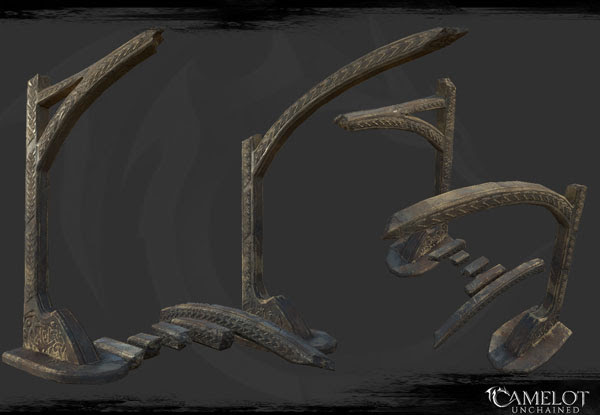 One thing we try and do with the world is add a sense of age to it with interesting things, such as ruins, for players to find. Once players start creating their own buildings, and consequently fighting over or destroying them, it will be the players adding that sense of time.

And that wraps up this week’s update. I hope you enjoyed this peek into the goings-on here at CSE! Join us next week in our tests, or jump onto our livestreams with Max on Monday and Friday mornings, or our end-of-the-week update Friday afternoon. We always look forward to questions from our enthusiastic Backers!