Tyler headed out of the office this week for some much-needed family vacation, so this week’s update is brought to you by me, Brittany! It’s been yet another busy week here at CSE. The West Coast has unfortunately suffered quite a heat wave, but luckily, it hasn’t slowed us down (big thanks to this week’s hero: The CSE West air conditioner!). This week saw some more massive Bot Battles, as we held both impromptu and planned tests. Our IT, Alpha, and Beta 1 Backers all got a chance to participate! In case you missed it, you can hear MJ giddily relay the details in our weekly update stream HERE [https://www.twitch.tv/videos/166221677], as well as read more about these epic fights in the first item of our Top Tenish, below.

Speaking of which, let’s get to it!

Not bad, huh? When we’re sitting down to do the Top Tenish every week, I always wonder how we can possibly come up with ten or more things every week. But this team works so hard that the list fills up instantly. The progress is really inspiring to be a part of.

Now let’s check out some of the more visual parts of the update, shall we?

In between helping out with greatsword fidgets, Sandra has been chopping away at attack and reaction animations involving the right-handed mace. This is a continuation of her work from last week. You can check out the fully animated render HERE [https://youtu.be/XyCB5HqXzh0] 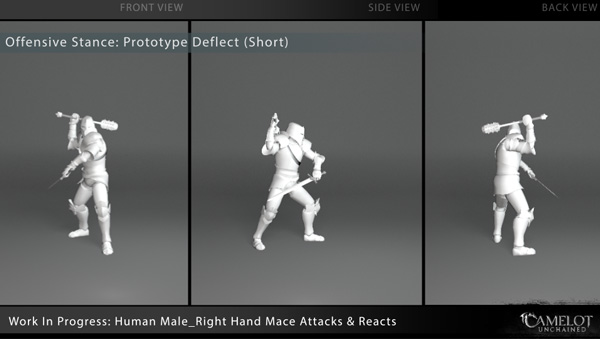 Michelle continued work on her concepts for the Stormwatch towers, which are coming along great. It’s not surprising, due to the level of talent that Michelle brings to this team. 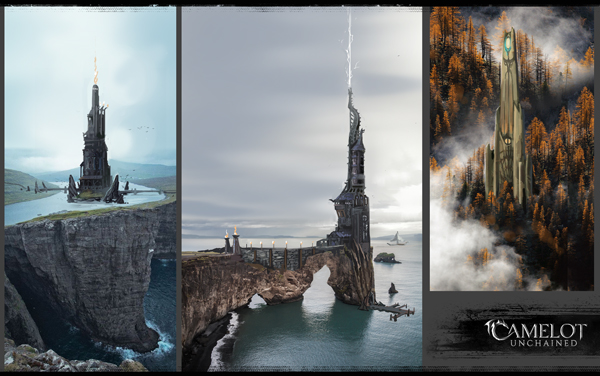 She’s also been building concepts for different quivers. Here are the first passes of some variations on our neutral quiver. Next up, she’ll start exploring some Realm options for basic quivers. 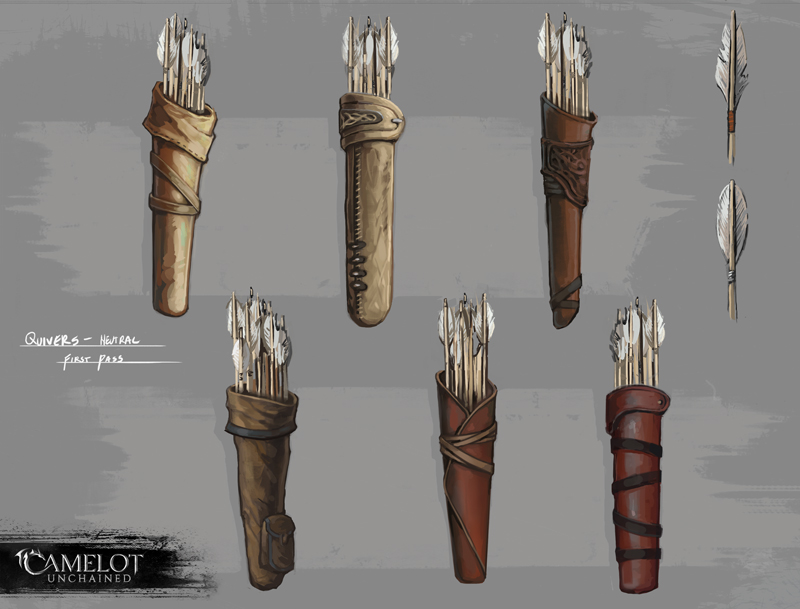 Dionne continues to build out the mine, which looks more and more intense as the weeks go by. As mentioned in the Top Tenish, this mine is quite large, so it’s critical we break it down into smaller bits. 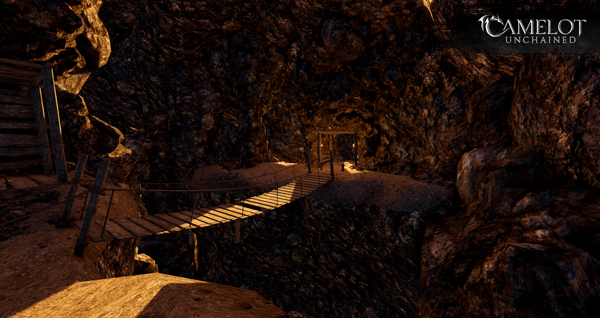 Jon has been cranking away at the TDD portal, seen below in an out-of-game render. We still need some textures on this thing, but it’s already headed in a great direction. Jon streamed the sculpting of this earlier in the week, which you can watch HERE.  [https://www.twitch.tv/videos/165950206] 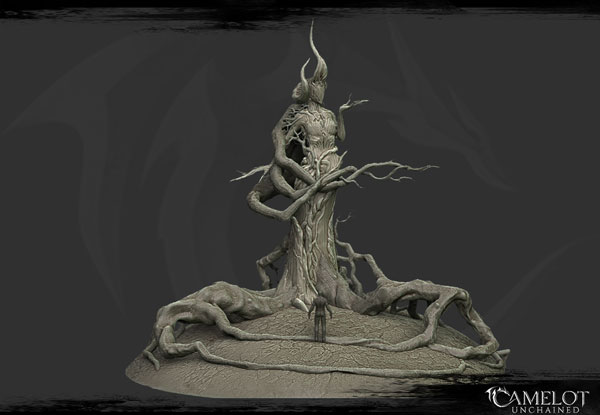 In terms of weekend testing, because of the tests we have held for the last two weeks, there won’t be testing over this weekend. However, we are hopeful that next weekend we will be able to hold our first Big Bot Battles Weekend Test since re-abilitation happened! That way, even more of our Alpha, Beta 1, and IT folks can jump into a BBB and see what it is like to be in a game where 500 Bots + players can actually do battle without it becoming a slideshow/lagfest.

Each week sees more and more improvements from all members of the team, both on the technical and visual fronts. And it truly does take a group effort to make something this epic, while still being performant and pretty. Fortunately, we have the right group in place to deliver on that. It’s been another great week here, and we can’t thank you enough for your continued support. CU next time!