Sorry for the delayed weekly update; it has been a busy week. First, Tyler Rockwell has joined our crew as CSE’s Producer. He has an interesting “welcome to Virginia” story that he may share but he is now onboard and  catching up with many months of Camelot Unchained Kickstarter updates, videos, Foundational Principles and other assorted CSE stuff. As I mentioned in a previous update, he is also an accomplished environmental artist so our Founders can expect to see him show off his skills in future updates. I have no doubt that the talents and experience he brings to the team will be quite helpful in bringing Camelot Unchained to life. FYI, I’m really looking forward to what he can create based on the environmental our concept work to date and what we will do over the next few months. Exciting times. Secondly, here is a status update of last week’s goals:

Not bad, not perfect but not bad at all. In terms of this week’s list, it will be closer to two weeks due to what we are trying to accomplish but we’ll see…

That’s it for today’s update. I’ll post another update later this week revealing the next possible Arthurian race.  FYI, it is also based on some well-known legends.

On a truly personal note, it’s good to have the new people here and watching the studio grow again. The new folks are fitting in quite nicely and I think our three newest team members are going to add a lot to our studio and our games going forward.

Today’s early concept art features lots of different male Stormriders, some with jewels, some without and all have different musculatures. We also have two environmental concepts, one for a possible “trial chamber” and the other, well; it should be an easy caption for you Arthurian folks to figure out. 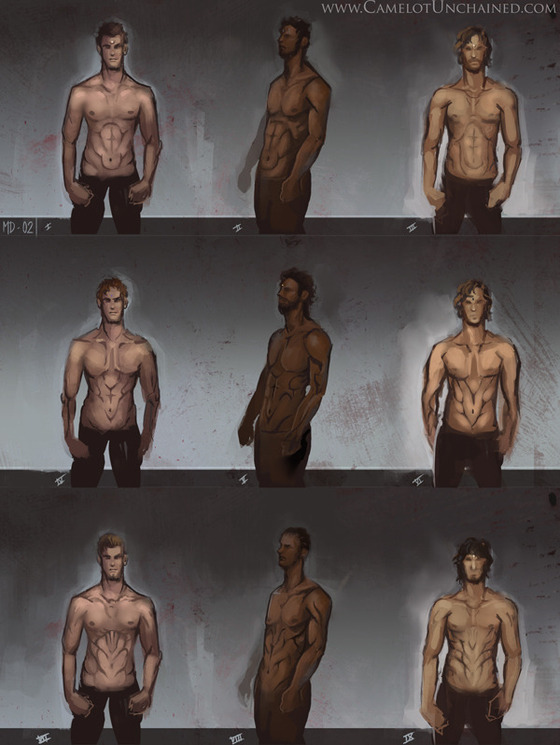 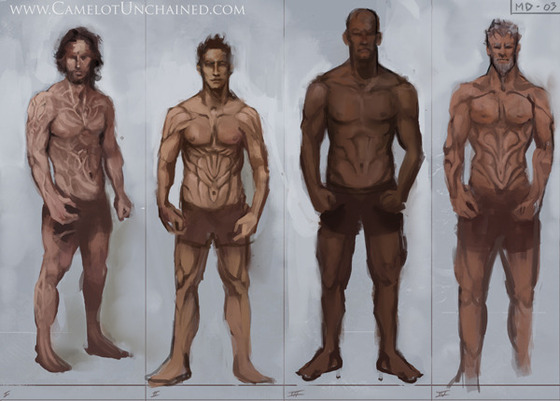 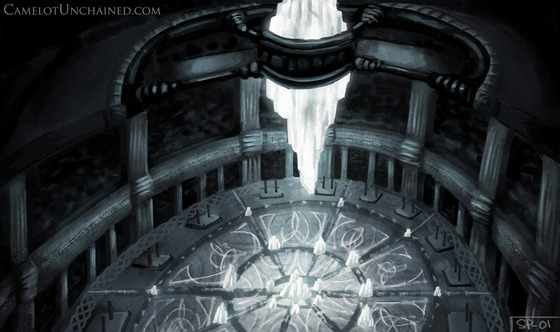 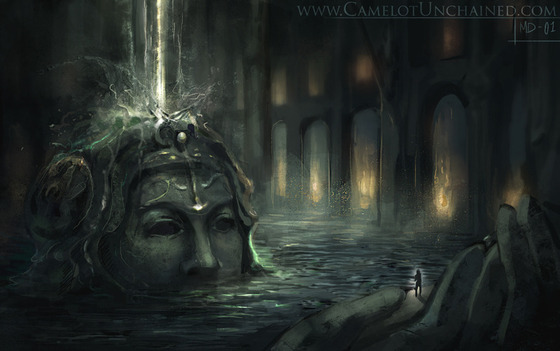