It’s been a couple of weeks since my last update but that doesn’t mean things haven’t been happening here at CSE. Here’s a rundown of all the fun and frolic we’ve been up to this month and especially the last two weeks.

First, our forums have been up and running nicely since we began inviting our Kickstarter Founders in small groups. As of tonight we have sent out over 3K invitations to our Kickstarter Founders to join us as we try to break the forums. It’s our first foray with forum software and even though none of our programmers are very experienced with HTML or CSS, they did enough to get us up and running. I appreciate the patience that almost all of our backers have been showing so far but please know that we have to do things at our pace, especially when it comes to the forums. We had a problem with our ISP (they thought our first email was spam-tastic) and with our password recovery system. As much as we wanted to invite everybody to join us, it would have been a disaster if we had. If tonight’s invites go well, it should be smooth sailing. Over the next few days/week we hope to invite everyone for a pool party, bring your own ducks. We will also be wiping and reorganizing the forums so don’t worry now about the nasty layout.

Second, Scott, our lead animator, has spent about a week working on some new animation cycles for our Tuatha De Danann model to prep them for inclusion in the Unchained engine.   These animation cycles were developed to figure out approximate timing, core game play, and cape interaction. They are far from finished but the progress from the last cycles is readily apparent and, considering the time spent, quite good. FYI, no MoCap was harmed in the making of this video.

Third, Michelle and Sandra have done their usual spectacular job with concept art. I asked them to continue where we left off with a sound/music class and work on some Banshee concepts with a couple of interesting (well, I thought they were interesting) directions. Well, here are 4 of the concepts we have so far. Big smiles from all of us on all four of them. They’re all different and very interesting and some are quite creepy.

Fourth, I’ve been rather busy doing some business development stuff that has taken a fair amount of time already. It’s just part of the job so…

Fifth, we’ve begun the recruiting process for the studio as well as working on preparing to move to our slightly more spacious digs (across the hallway in our building). We’re a close-knit bunch but if we don’t want to be THAT CLOSE to each other as we expand the team. Thankfully it will be an incredibly easy move. While we’ve begun interviewing people as well but so far, no new additions to report. We are going to be very careful who we let in the door over the next few months.

Sixth, we are almost ready to get our Free+ version of March on Oz in testing mode for the iPad. We also had some great news from the Unity world as their latest update got MoO back up and running on Ouya, Kindle and some other persnickety devices/OS flavors so that’s good news and as such, Android here we come!

Seventh, we will be taking down our PayPal donation page in the next two weeks. We’re extending the initial period an extra few days as we’re still getting lots of “I hadn’t heard about this game before” emails but it won’t be staying up much long. So, if you know anybody who might want to get in at the Founder’s Level, now is the time. After we take it down we will move to a new set of rewards, Backer’s Level, which will be good but won’t have Founders Points (or anything like that) and most of the really special items (LL, islands, etc.) will also not be available. Once that happens we will begin working on a way for our backers to merge/update/upgrade their pledges as well.

Work also continues on some of the models you have all already seen but nothing all bright and shiny to show off right now (hopefully next week).

I’m sure that there’s stuff I’m forgetting but hey, it will go into our next update.

Speaking of updates, over the next month we will try to get back into a regular rhythm in terms of updates. Just so we are clear, we won’t be trying to update every day but we will be shooting for one Kickstarter-style update per week. Realistically, the forums will be the best place to get small updates and we’ll save the big updates for the really cool stuff. We plan on being very communicative on the forums and I think that will go a long way to keeping everybody in the loop. Please remember, our day job as developers of Camelot Unchained needs to be our main focus and as much as we would love to spend a ton of time on Twitter, Facebook, and our forums we need to ration our time carefully. We will be looking for a Community Manager as well to help us over the next few years.

As always, I and everybody else at CSE thanks you for your support, patience and backing of our project.

That’s it for now! 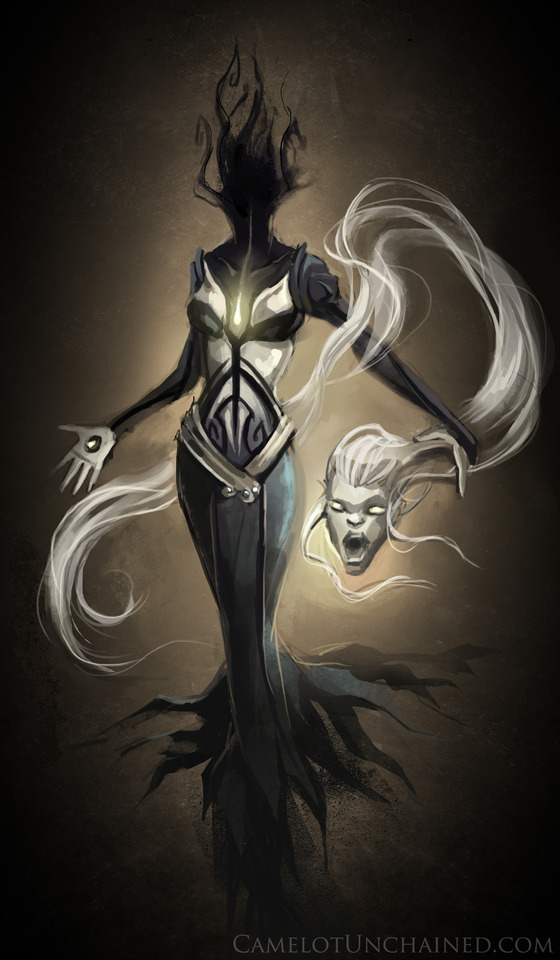 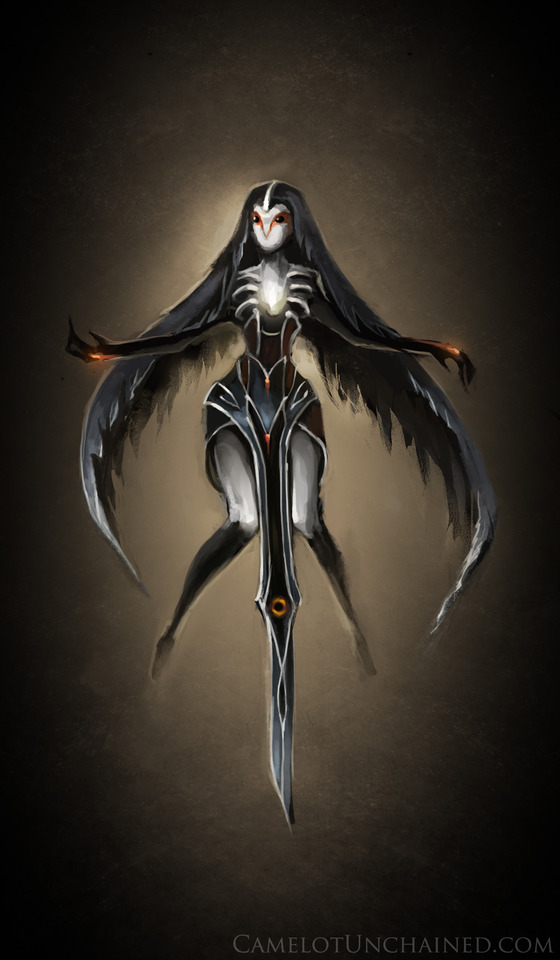 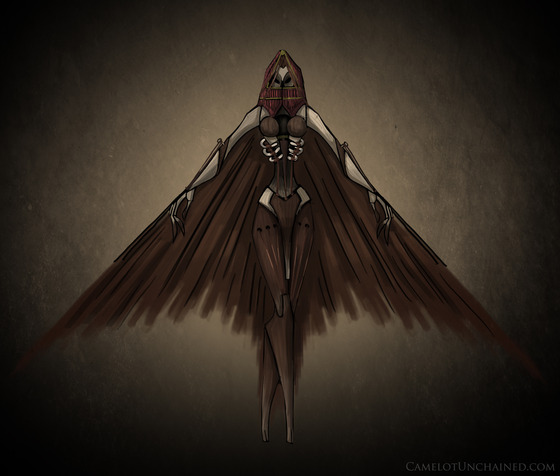 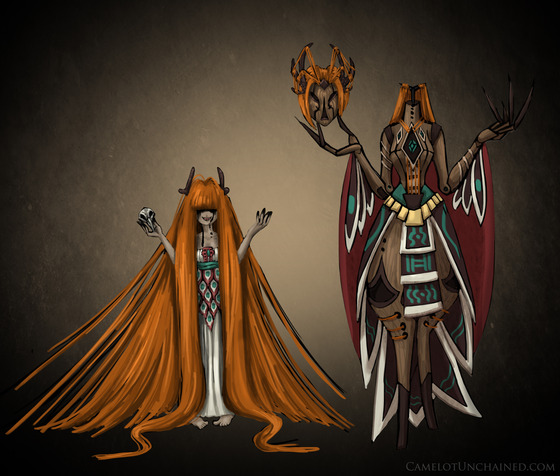