It’s been an interesting day. From PA to KS to Amazon, it’s been quite a ride. Let’s have a recap of today’s events:

First, Penny Arcade Report’s Ben Kuchera had some unkind things to say about some of our loyal, but slightly overzealous folks. After some apologies from me (on behalf of them) and others (including our members and I respect that), things settled down after he followed up the Twitter comments with an article about them and CU. My opinion on this hasn’t changed; I respect the right of any journalist/writer to cover what they want and when they want to. It’s their call. I do also respect the right of individuals/companies to ask for coverage but not to the point of going overboard. The passion and enthusiasm of our fans is admirable and heartwarming but it did apparently cross the line. For that, I again offer my apologies. I am also overwhelmed by the dedication and effort made by some fans to help get our Kickstarter additional attention and for that they do have my thanks and gratitude.

Second, Amazon Payments’ server farm that Kickstarter relies on decided to, like my MacBook yesterday, lose its mind. During one of our busiest times and best runs of this campaign, the vast majority of backers weren’t able to pledge for our, or any other, game on Kickstarter. While they finally did come back online, it did set our campaign back a bit. I’ve been in touch with both Kickstarter and Amazon (as I suspect every other KS did) and we’ll see if this leads anywhere. While we will make it, the loss of those four hours and possible additional momentum (we had a promotion with XFire kicking off at the same time) hurts a bit, especially with the KS stretch goals.

All that being said, the day ended well as our pledge totals starting rising again.

Finally, it’s fun time. In the video you’ll see the first of our concepts and models for both an Arthurian bard-like character and well, something completely different. I hope you enjoy both!

Tomorrow will be a great day because I know that is the day that Camelot Unchained will truly begin its rise to glory. 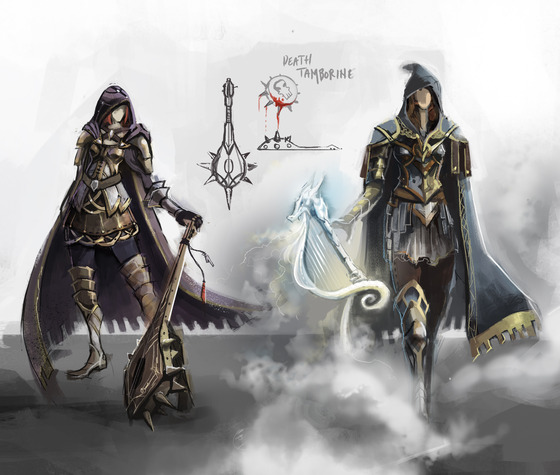 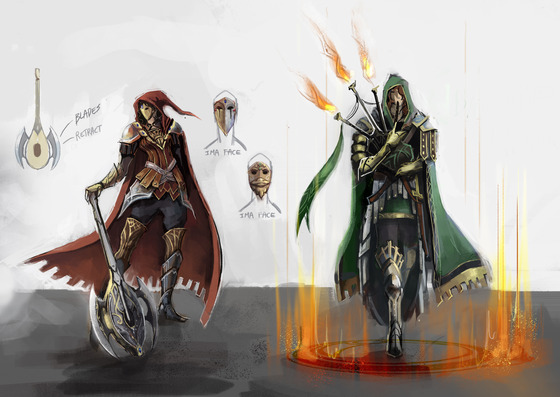 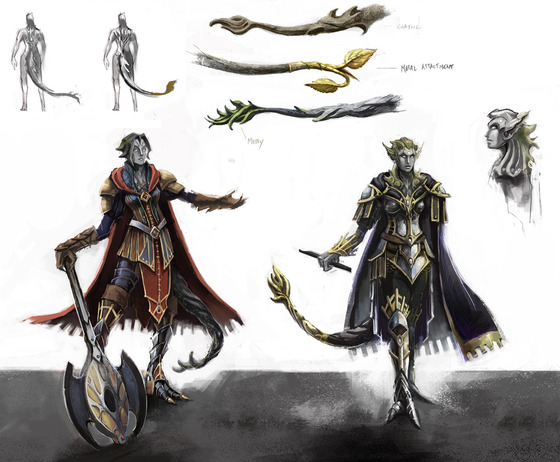 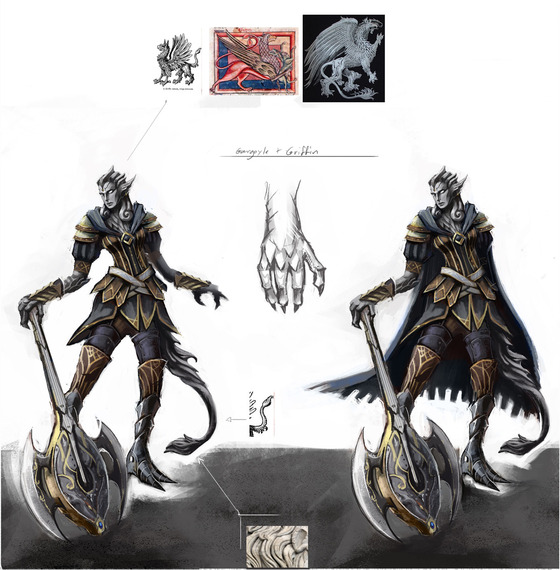