Today’s update will be heavy on the visual side and very light on the textual side (<The crowd cheers wildly!>). First up we have a video presentation by Tim Mills on how to build a simple MMORPG-style UI using our current “Make a game out of the web” system. Quick programming note: the UI that Tim is using is for demonstration purposes ONLY. Please do not try to read anything into the style of the UI presented. I asked the art team to create some assets that were incredibly generic and could feel right at home in any number of MMORPGs and that’s what they did. The UI Tim builds is simple and while it only shows a fraction of the power that our system will have at launch, it demonstrates why we are going down this path. Making truly custom and unique UIs for Camelot Unchained™ will be easier than any other MMORPG that I have worked on (or played with) in the past and I’m looking forward to modding it myself. I don’t want to overhype this feature but we do believe that it will be an important part of our game and something that I expect other game developers to use in the future.

Today’s second bit of visual goodness is some early concept art for the Cait Sith. The update has a number of highly stylized drawings (and some of the inspiration for the pieces) as well as four hand studies. There are some additional pieces that we will post with next week’s full update that are quite interesting as well. As per usual, this art is anything but final but I think you’ll see that we are not heading down the path to “Hello Kittyland” or creating a tired artistic vision just to get a cat-like race in the game.  Like all the potential races we have shown for Camelot Unchained, the Cait Sith will be worked on over the next two years and only put into the game if they are great. As an FYI, by the time we select our launch races I hope that we will have shown over two dozen potential races to our backers.

It’s the Friday before Labor Day here and for those folks in the USA, have a great holiday weekend! We look forward to posting a full update next week that will also include the next Becoming™ tale.  I hope you folks will go crazy for it. 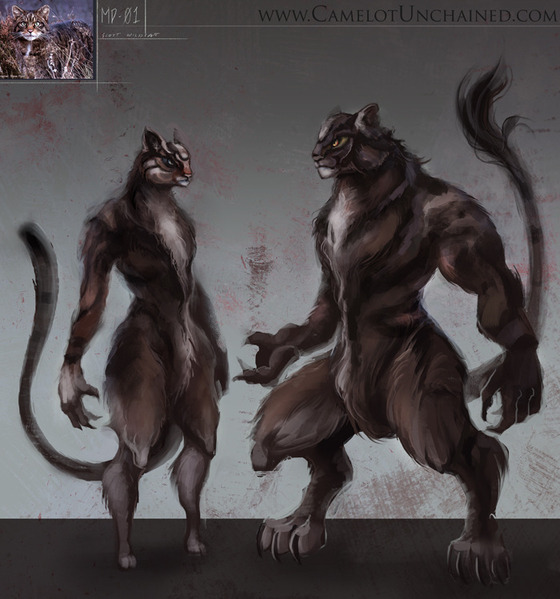 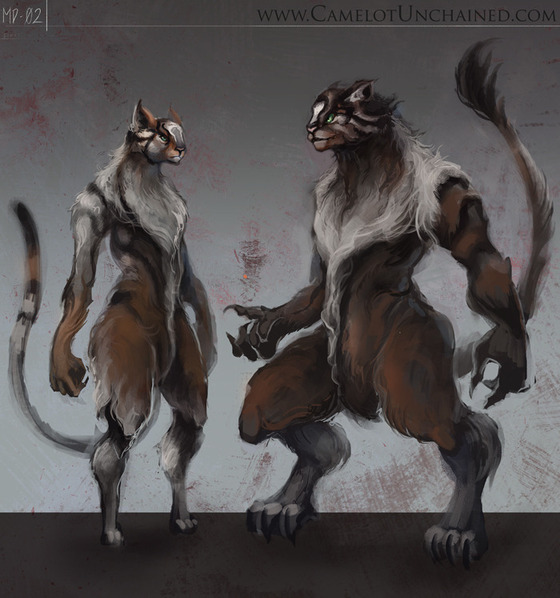 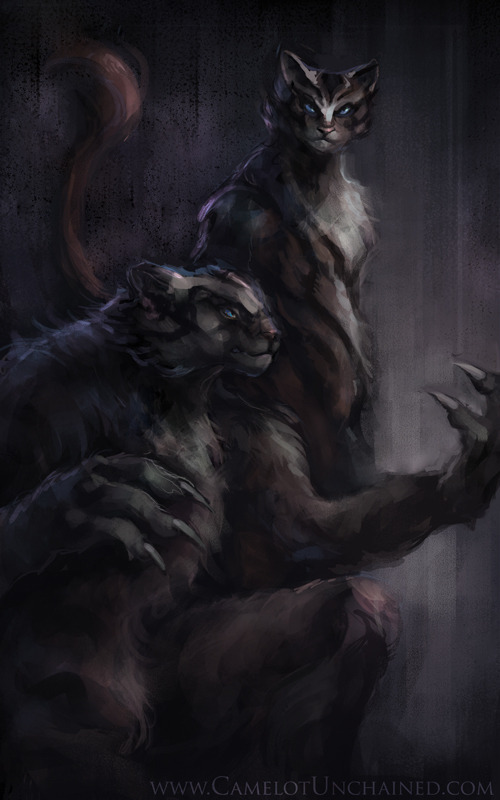 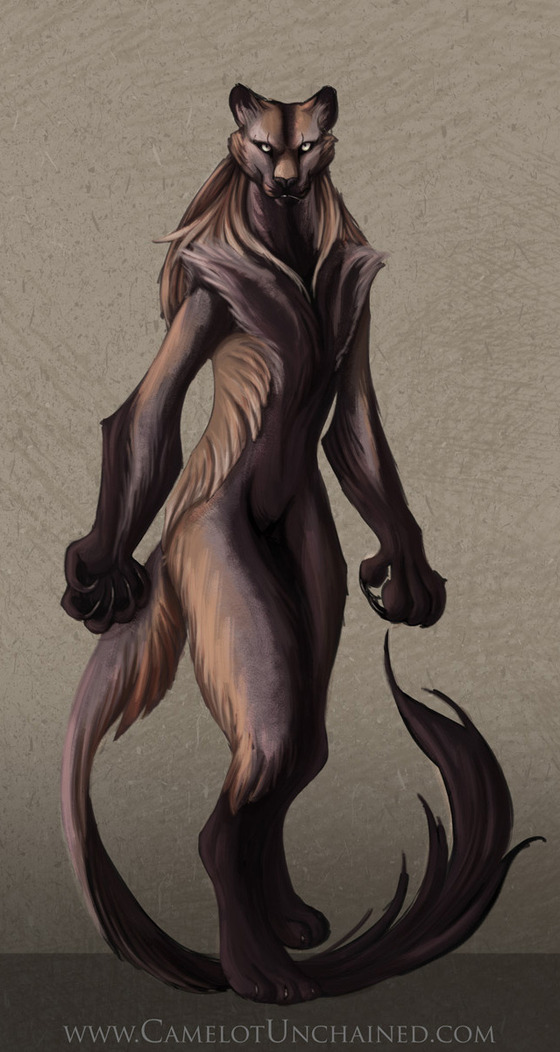