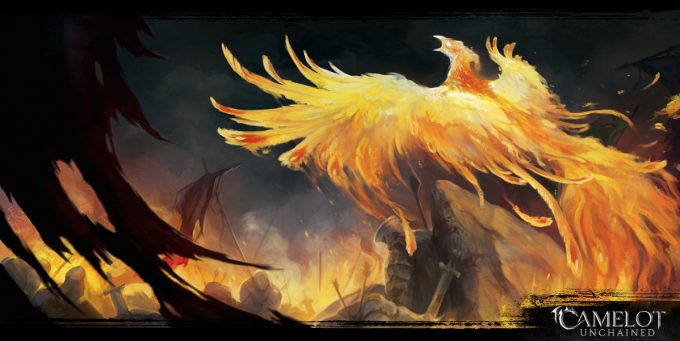 It would be disingenuous of me to say anything other than that the last four weeks have been tough ones for me and for CSE. Three weeks ago, I told you all that our commitment to Camelot Unchained had not wavered one bit. Rather, thanks to the work we’ve been doing, it has strengthened, and we remain committed to delivering the game to our Backers. Today, in my livestream, I told you about just how strong that commitment was and is today. And as the first evidence of that, here’s our Top Tenish list for the month of February.

For art this month, we have many gears in motion. Here you can see some of the progress in this newest screenshot, vs. an older shot of the Cherry Keep Scenario. 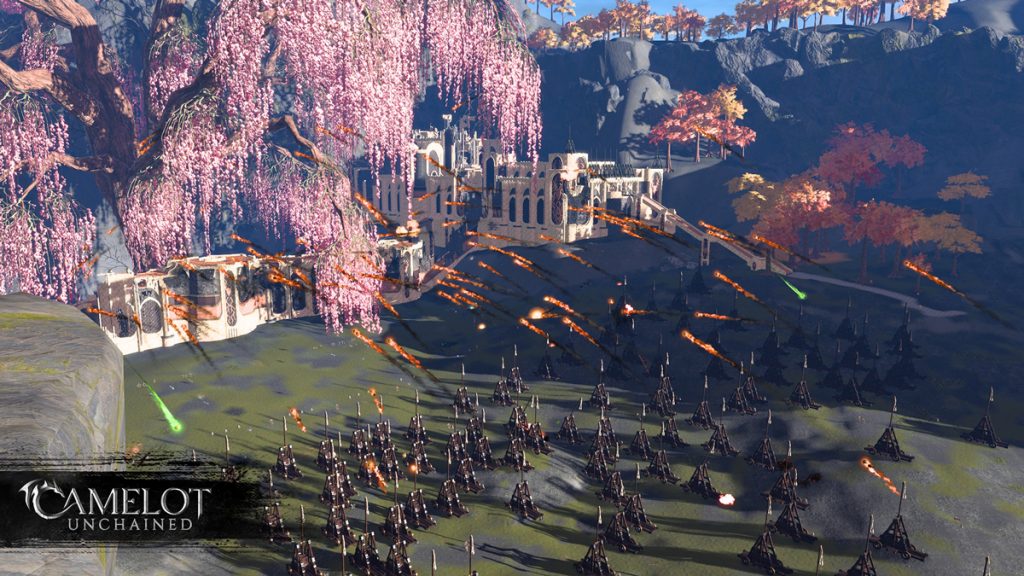 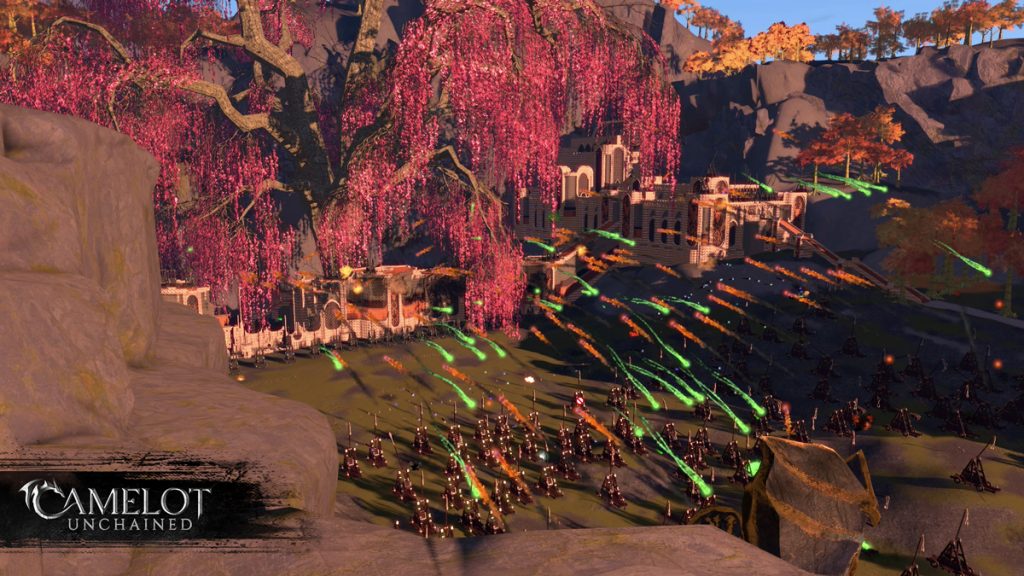 Capes got fixes with updated materials, as seen below in this TDD cape, which also has improved animations. 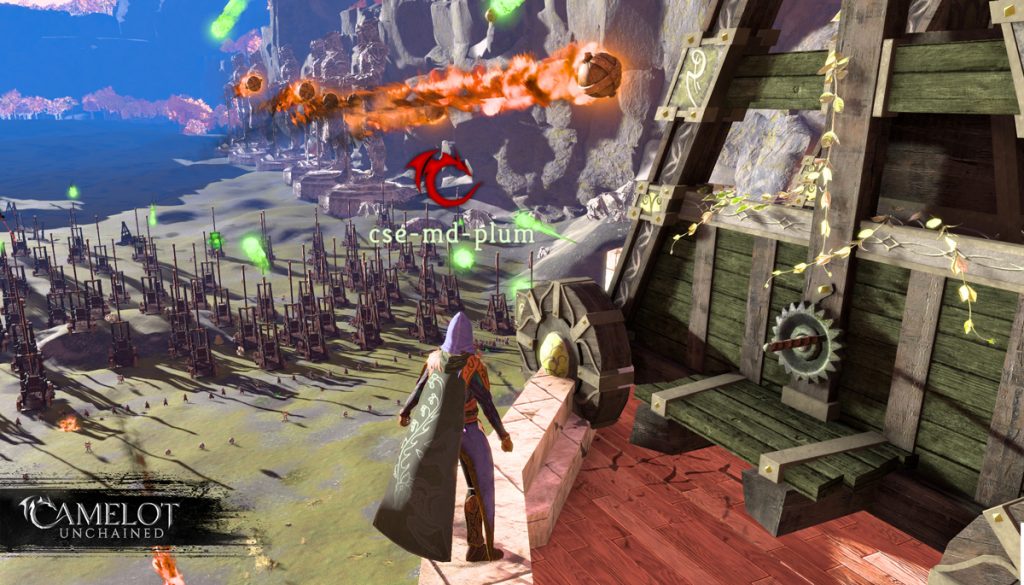 C.U.B.E. is getting some love, with not only updated materials but new options coming down the line. 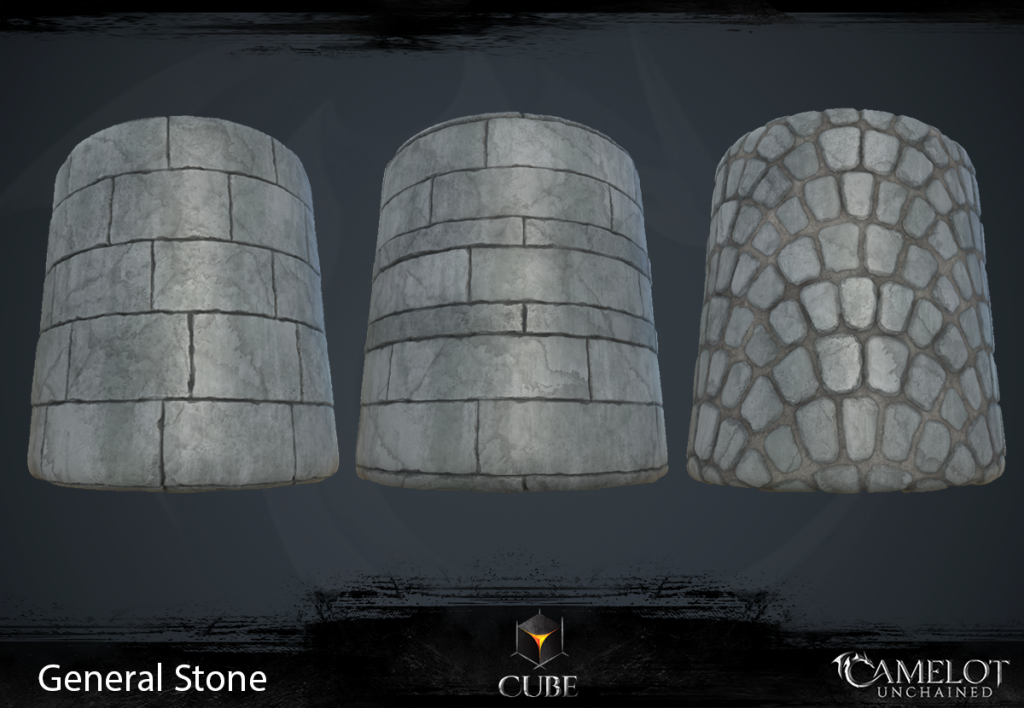 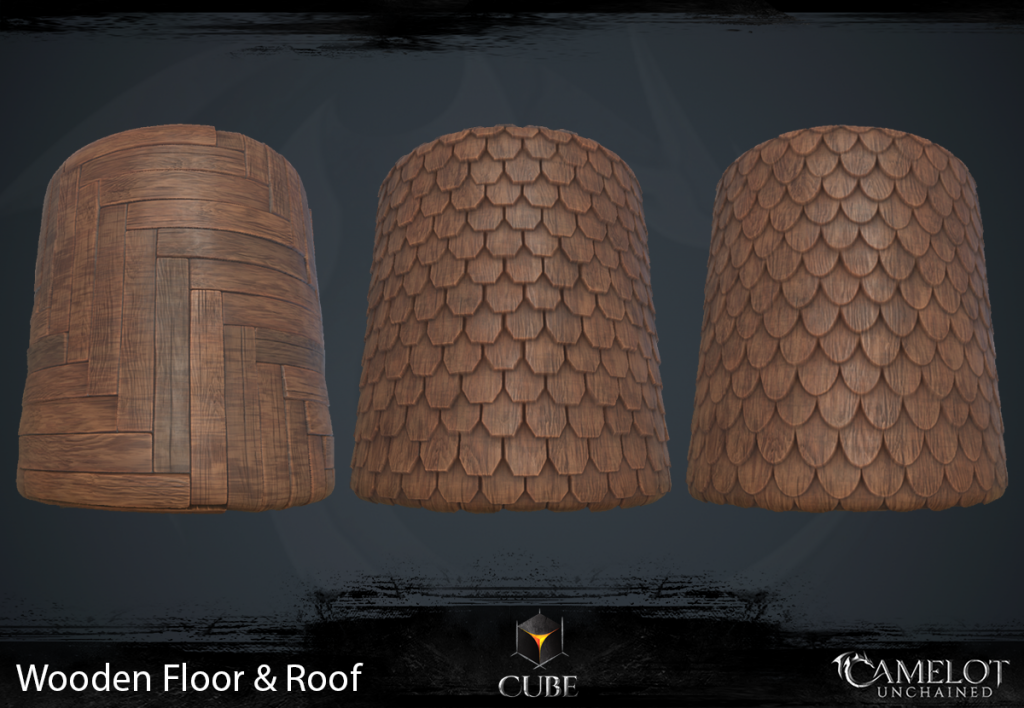 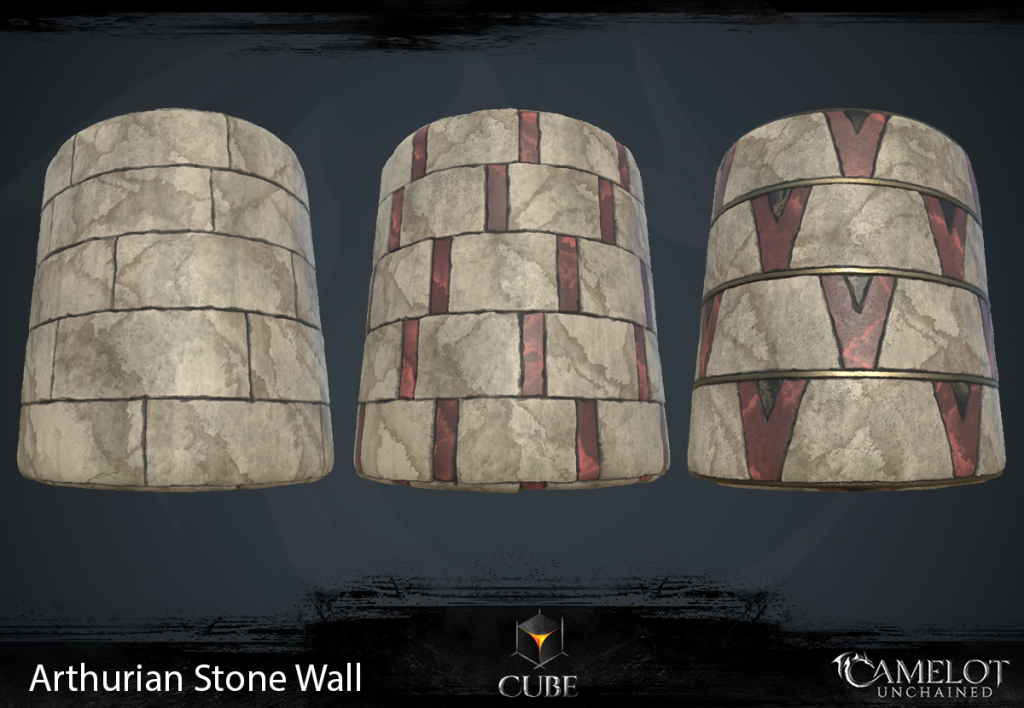 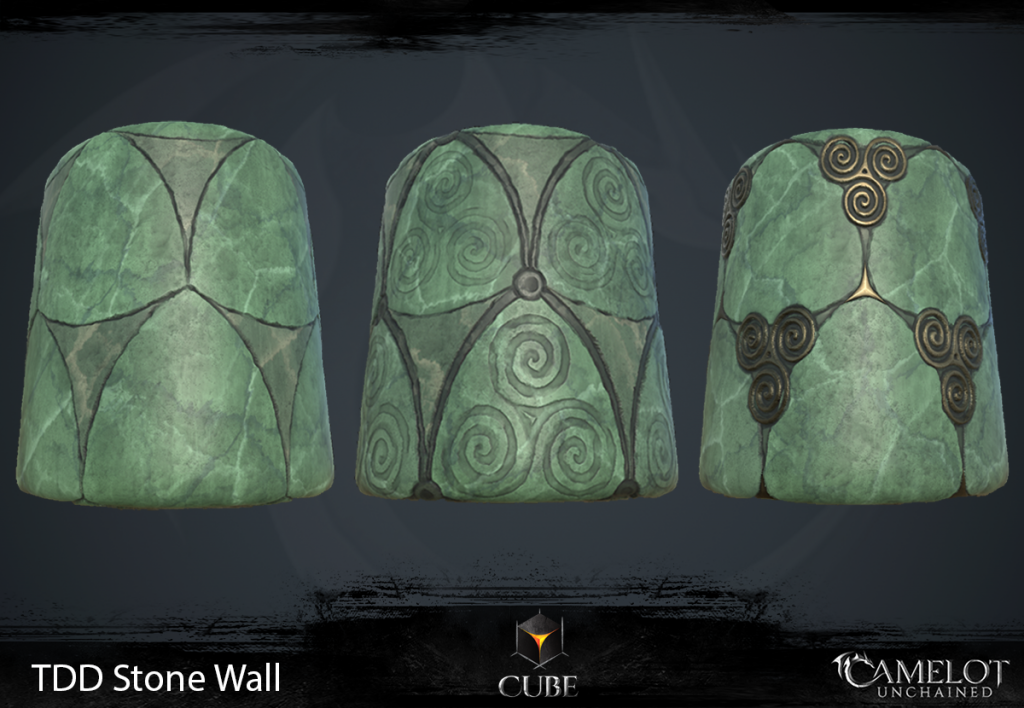 In the works: A new creature for the skies! Jon has been making great progress on this Wyvern. 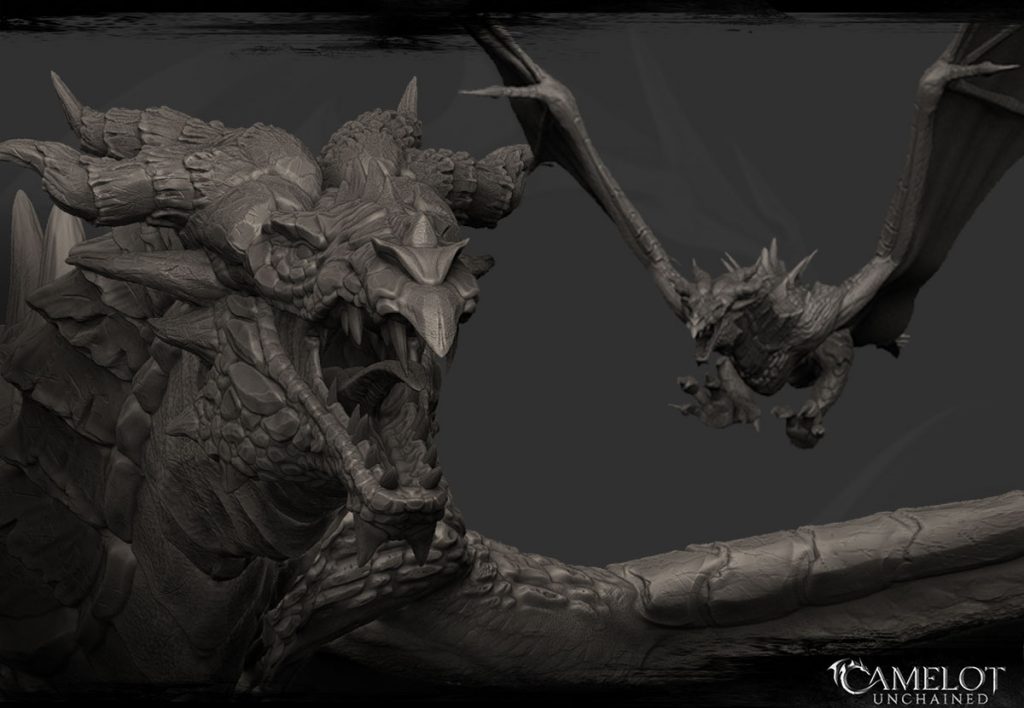 Work has begun on concept art side for the Devout classes. A peek here at some early concept art, with a bit of flair for Arthurian Abbot Crosier staves. 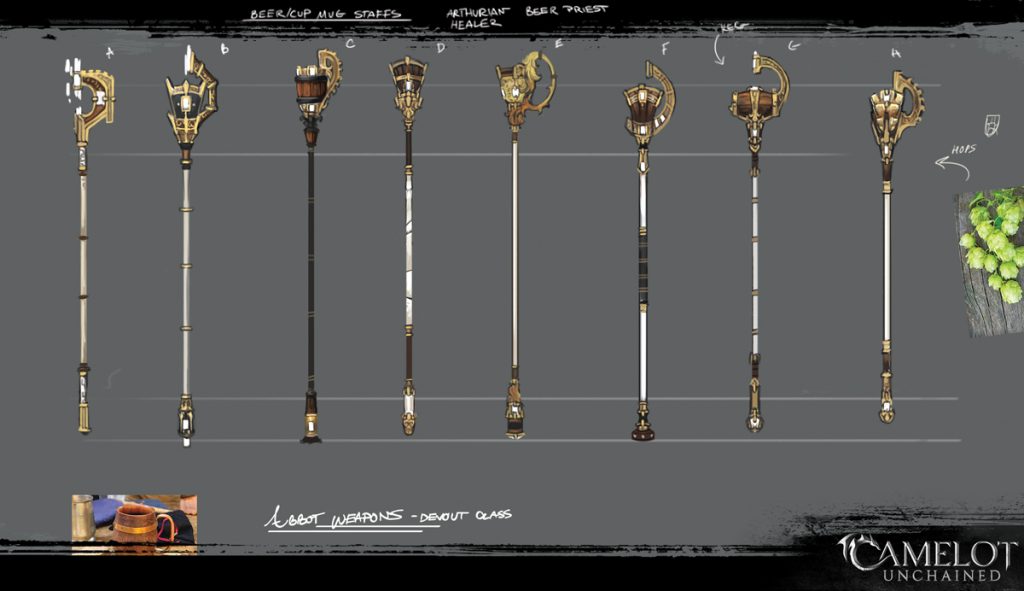 The UI is also getting some love, with function and visual improvements in the works. New illustration work rises, coming to a CU Patcher near you! 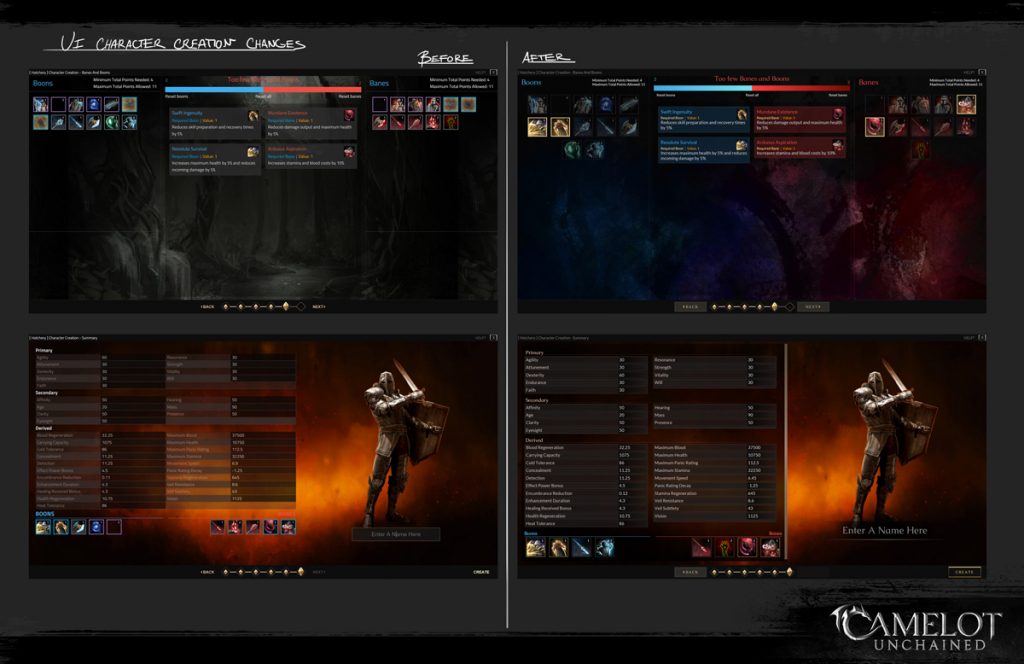 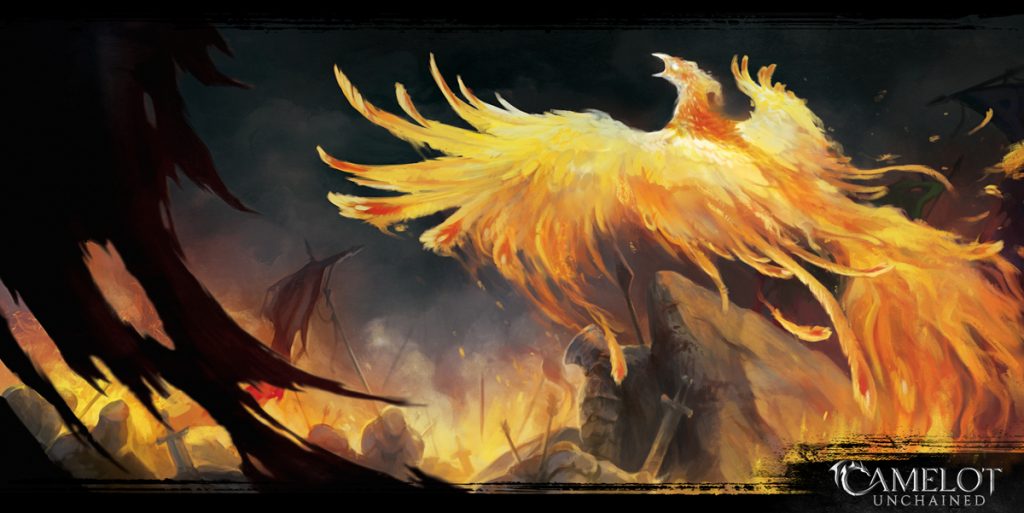 We’ve been talking about the new scenario that Ben is working on for the last few months. Here’s a quick overview map of what it will look like. Might look familiar to some of you! 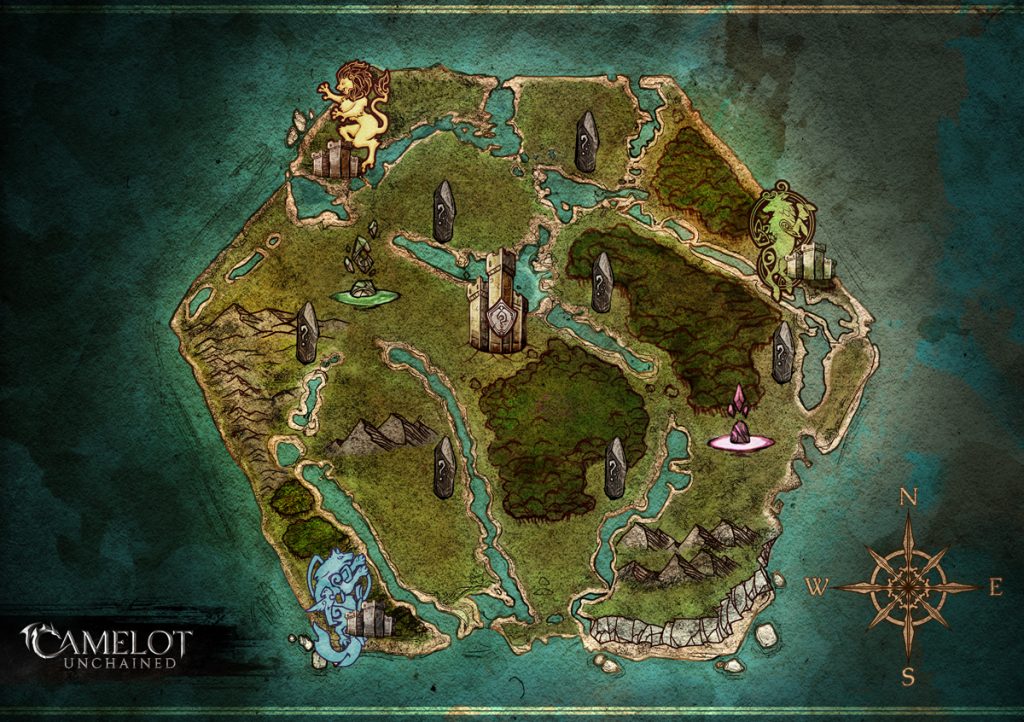 Today is a sad day for us, as this marks Max’s last update/newsletter here. As I said in today’s livestream, Max is leaving beautiful downtown Fairfax, Virgina to move back to California and start a business with his father. As sad as we are to see him leave, we are happy for him and his family, who will now get to enjoy each other’s companionship on a daily basis, just as we were able to. And to commemorate his departure, we created this piece of art for him. He’ll always be part of the CSE family, even if he’s in even-sunnier California!

Have a great and safe weekend, all!