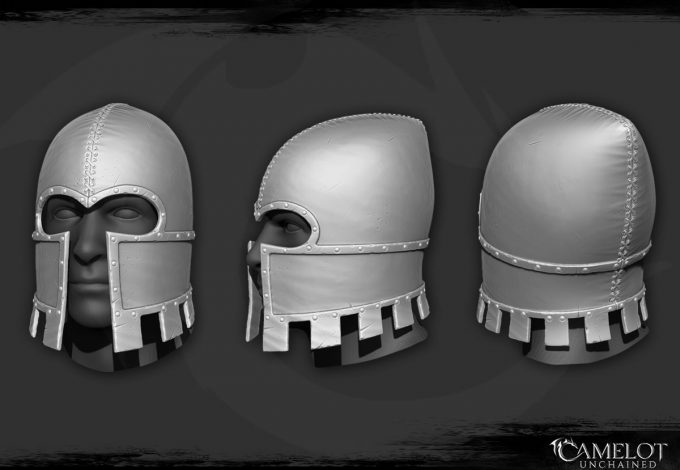 Hoo boy do I love strong, steady progress! We chomped through a pile of work last week, and continued to do so again this week. As Mark said in today’s update, we are actually ahead of schedule on some fronts. Even better, we’ve been doing really well for several months now! You can check our weekly progress, as always, in our news section HERE. Being ahead is one thing, of course, but having more heads in this update is even better…

We have some new art this week, following up on some of what was shown last week, as well as a lot of cool tasks ongoing and new tech tasks. One of my favorite new tasks was Matt taking a look at knockback to improve it. I remember when we initially put this in and we were punting people way up into the air. And because of that, it was a bit of a double tap, considering the initial knockback plus the impending damage taken when you landed. Now, granted, that’s not always what we want (or maybe we do?!), but cleaning up this feature should give us some fun water-cooler moments in CU.

If you missed today’s livestream update with Mark, you can find that HERE.

We are not planning on a weekend test, but keep an eye on our tentative testing schedule to keep up-to-date with our testing plans.

In reference to that last item, I’m excited to finish off the Viking battering ram (here‘s a newspost with a WIP image). I worked on it over a period several weeks, but got too busy and had to hand it off to someone else to finish. Paired with the trebuchets, magic mortars, corpse chuckers, and now battering rams, our large-scale battles are certainly going to be very interesting!

For art this week, we start off with some materials on Arthurian armor. 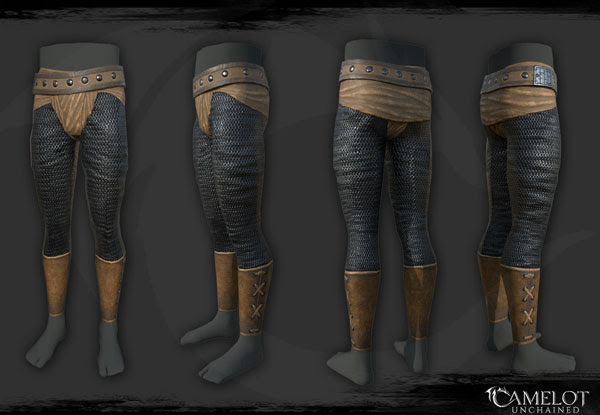 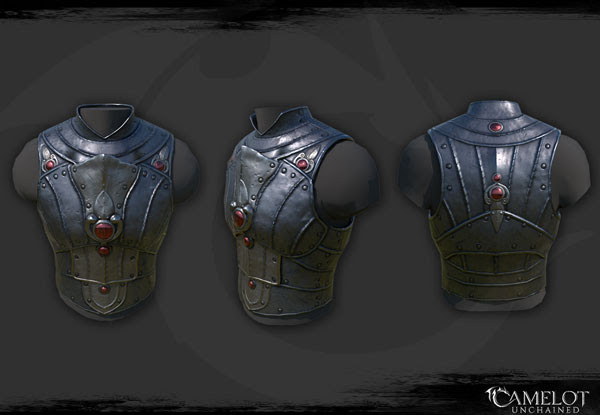 For additional head protection we’ve also got some initial sculpts of various helmets. 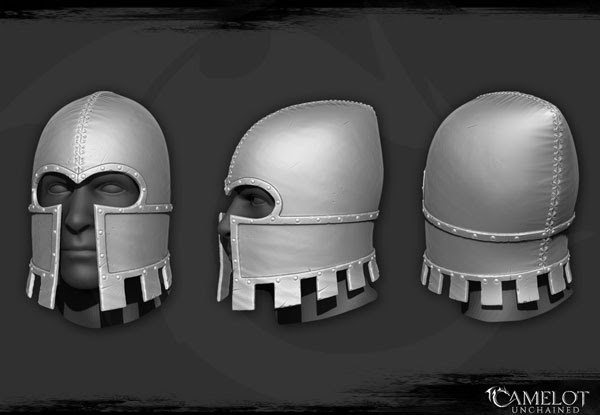 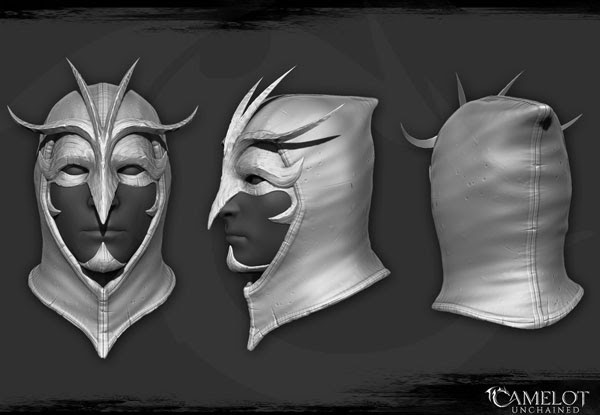 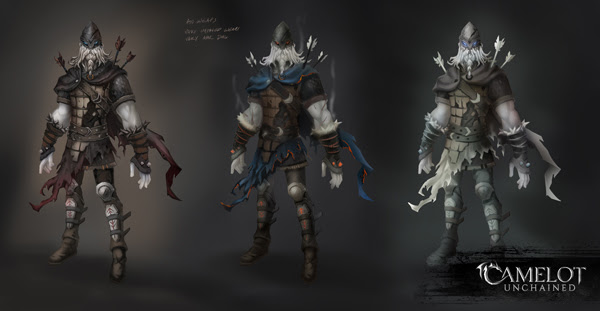 Next we’ve got more interesting environment concept art, including a bit of flora and fauna ideas. 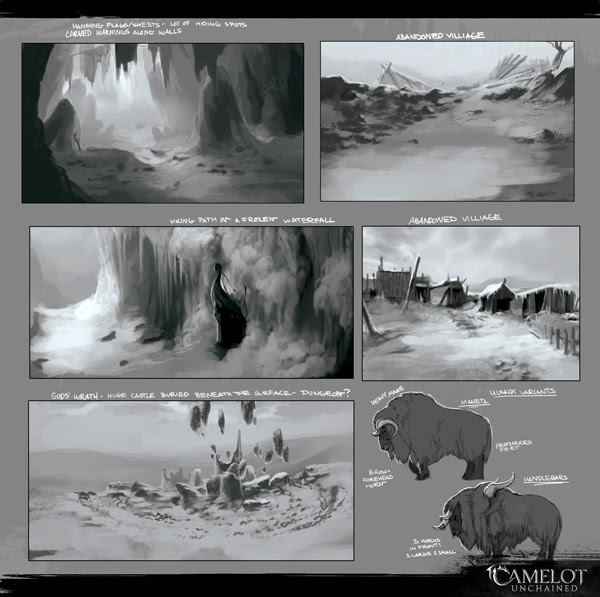 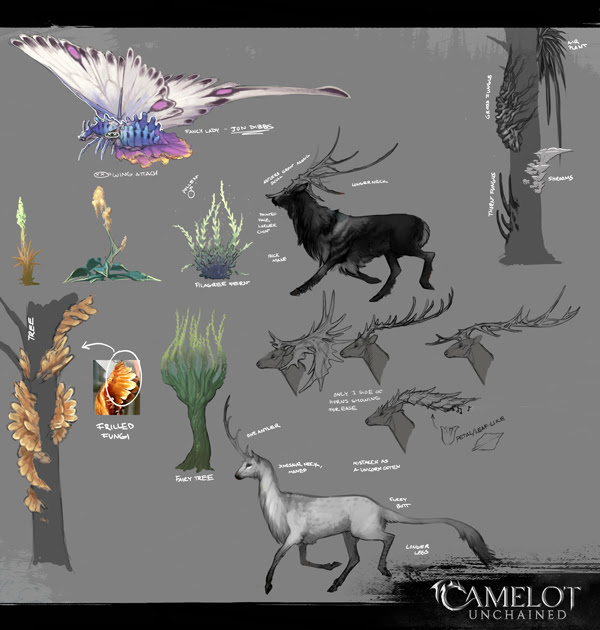 Again, remember these are just concepts, and we’re not necessarily making all of them. Though I know Jon, our sculptor, probably really wants to make this stag’s ornate antlers!

And that’s it for us here at CSE for this week! Again, thank you to all of you, our Backers, for your continued interest and support. We continue to put in the effort and hard work to make a game we can all be proud of!