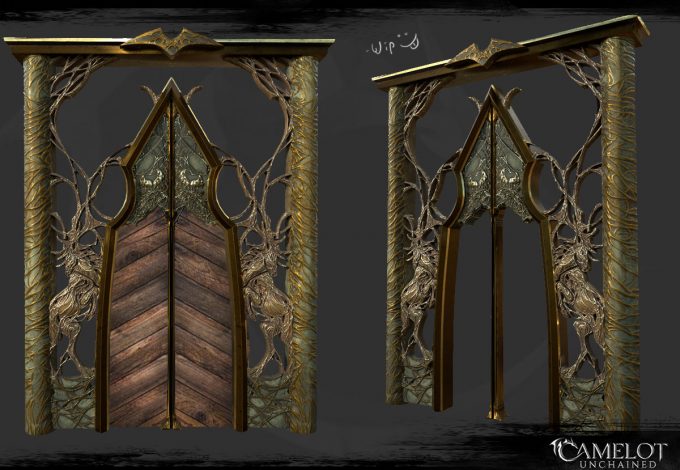 We’ve had a solid week, once again full of tons of progress. This includes keeping our word to focus on getting a new solid build up for testing! After four productive weeks, there was a lot of work to do to shore up bugs, work on performance, and fix issues from the update to Visual Studio 2019 (which was honestly more daunting than we expected).

This week saw the return of the ever-impressive Cherry Keep scenario, as well as the Dragonfang (Capture Point) scenario over three days of testing!

If you missed out on these tests, we are planning on having a weekend test. However, this is a TENTATIVE test, because we have electrical work going on this weekend in our building. If everything works out and comes back online Saturday, we’ll be testing on Sunday.

Here’s the details for this weekend’s TENTATIVE test:

Keep an eye on our tentative testing schedule to stay up-to-date on testing.

If you missed today’s update livestream with Ben and Andrew, you can find that HERE.

Let’s go to our lengthy Top Tenish list for the week!

Like I said, still plenty of work getting done, despite that hardening focus. I’m proud to work with such a great team!

In terms of art this week, we start off with the work-in-progress Viking battering ram from Tyler, with a bit of sculpting help from Jon on the ram head. The next step, as we did with the previously-shown Arthurian and TDD versions, is to get it rigged and into the game for testing. You can see the concept art for this guy HERE.

Next, we have some screenshots of the ongoing animation work from Scott and Sandra. First, Scott is trying out a different “carry” pose than the “attack” pose with the greatsword. Previously, without the added blending functionality in our animation system, our movement animations had to closely match our combat poses. This test will see if we can blend from this pose to the attack animations successfully. We’ll see!

Per the Top Tenish above, now that we have code support for doors, we’re going a bit door crazy concepting different door types for each Realm. Here we have possible ideas for the TDD. 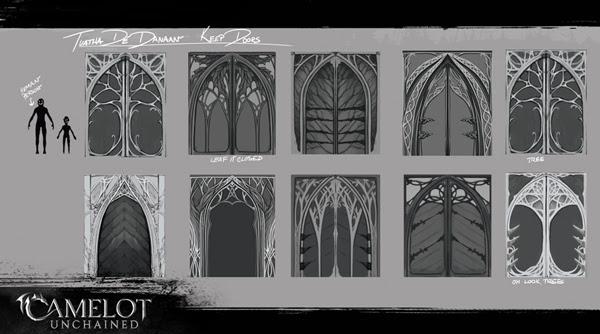 And here’s a few ideas for TDD portcullises (Yes, I had to look up the plural of portcullis :P). 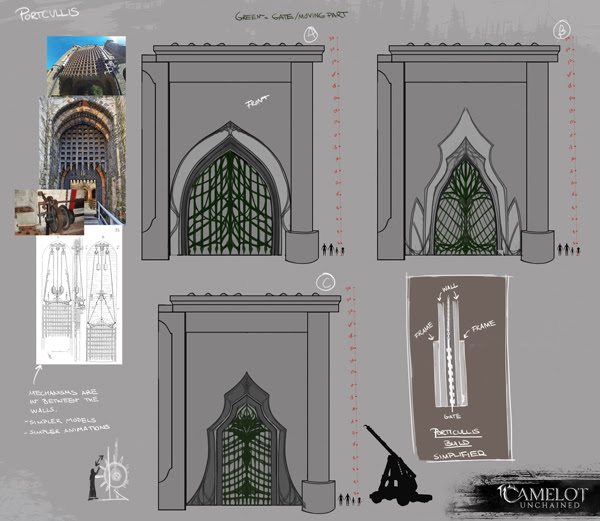 And last but not least, we’ve got a shot of the still work-in-progress Cherry Keep door with materials. The next step will be to finish it and get it in game on the keep itself, and to see if we can destroy it with a battering ram! 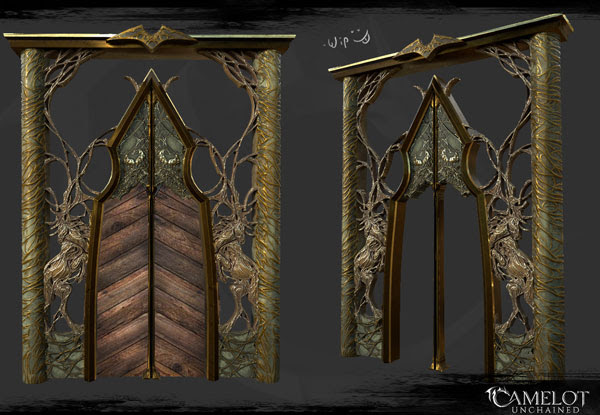 And that’s everything for this week: highlights, bug fixes, art, testing, livestream, and more! We’re working hard because you, our Backers, deserve it.