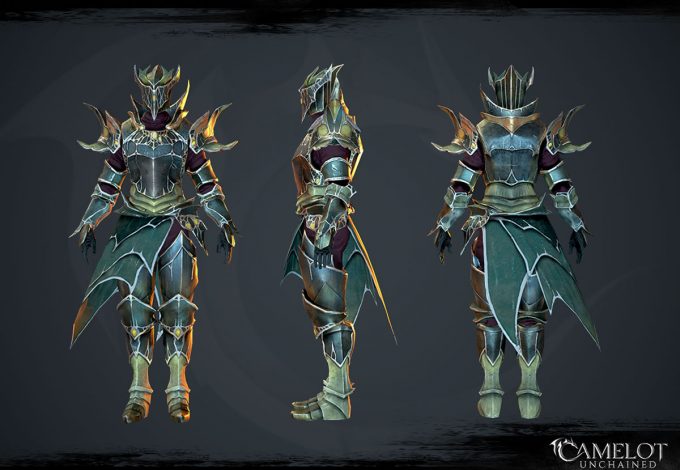 Okay, while we are flying high into August we are not flying HIGH into August, just to be clear. 🙂 It’s been a great month development wise for Camelot Unchained. As of now Hawking has been running for 4 days straight and this weekend it will be up and running for all of our Backers to enjoy. Will it stay up for another 3 days? Time will tell of course but if you can help us out by jumping in and trying to break things, we would appreciate it. We have a lot of stuff to cover with this month’s Top 28ish and arts, so I’ll cut this short and catch you all as the Wyverns come for a landing. 🙂

However, before I do that I want to take a moment to thank Ben Pielstick for being a part of the studio for these past five years. If you want to hear more about why he is leaving us, please check out the monthly newsletter (https://mailchi.mp/citystateentertainment/unveiled-camelot-unchained-newsletter-642256) where he reminisces about the past and talks about why he decided to leave the US and sadly, his gig with us. As I said in today’s livestream, Ben is a great guy and a great designer and he was kind enough to give us two months notice which is why we brought on Chris Junior many weeks ago. Ben has been working with Chris to bring him up to speed on everything CU-related and the fruits of which are already being seen in item 10.a below. Ben has left CU in good hands and we look forward to Chris’ work in the coming months. I want to thank Ben, once again, for the time and effort he put into CU and CSE.

Now for some Art jam action!

Running in center stage to finish off this battle party of NPC Defenders is the Viking and TDD tower Champions! 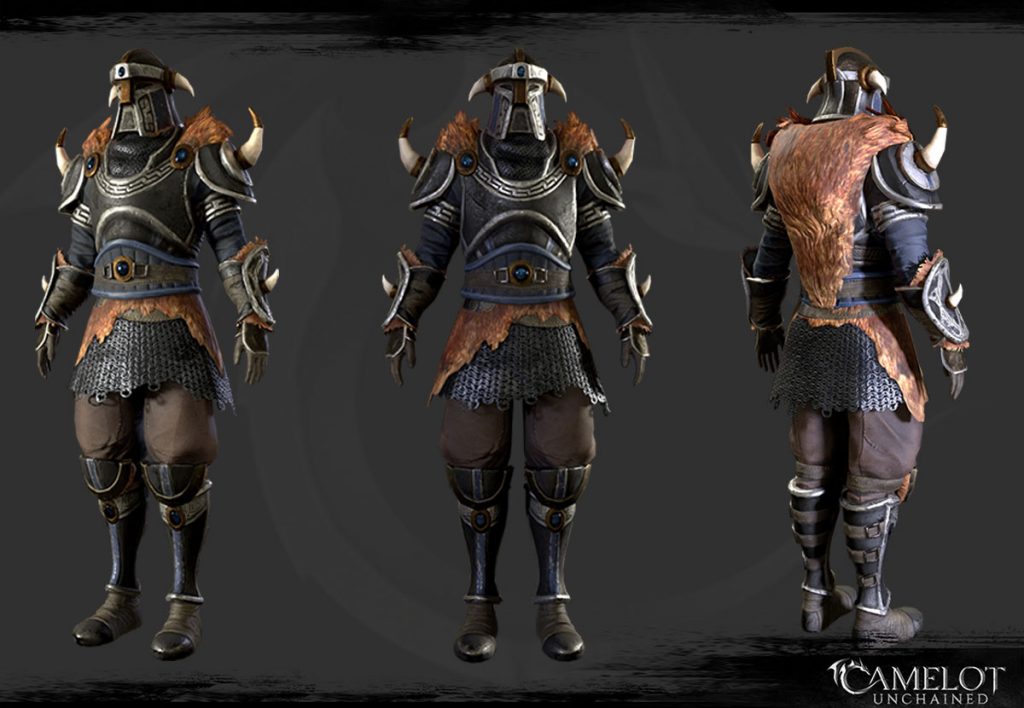 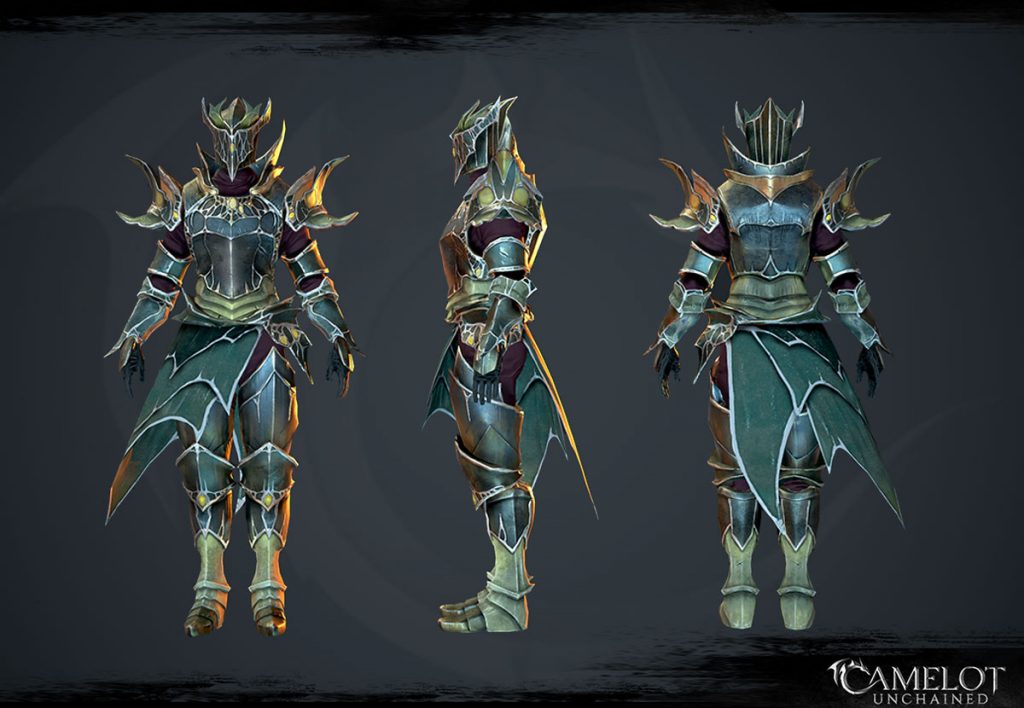 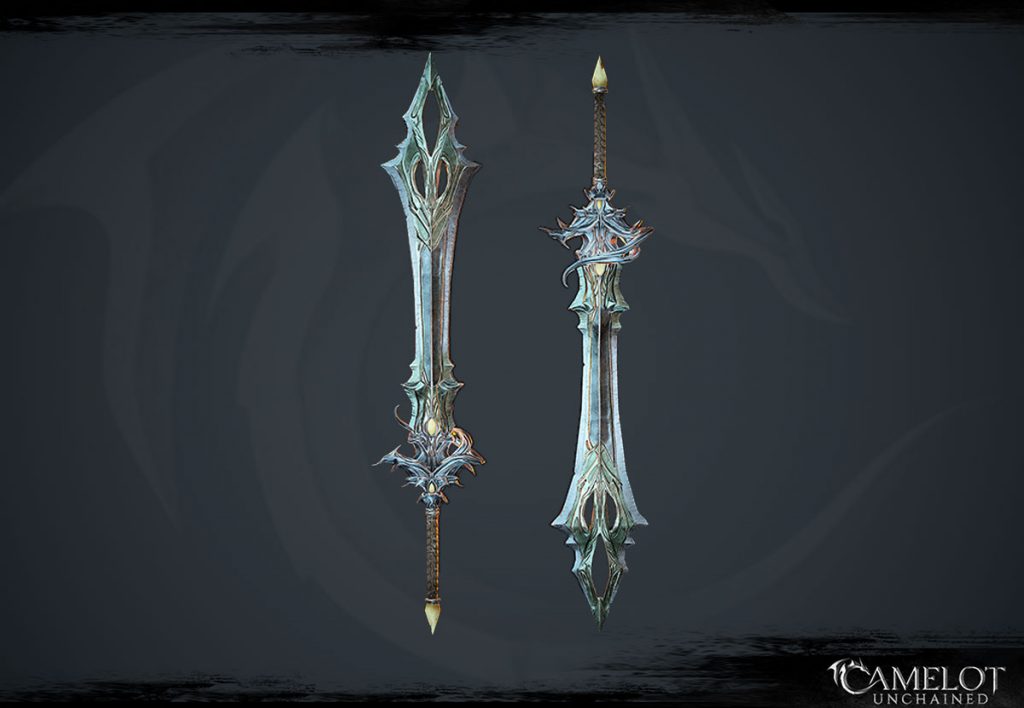 Adding to defense options stone barricades all are complete and in game. Here you can check out the renders.

Partnering up with SpeedTree we can show here how our initial assets created and exported and brought into CU already are showing improvement to older trees.

Here the new one really shows how the shape of trees will improve for a better sky line and natural looks. Very much less of an umbrella effect. 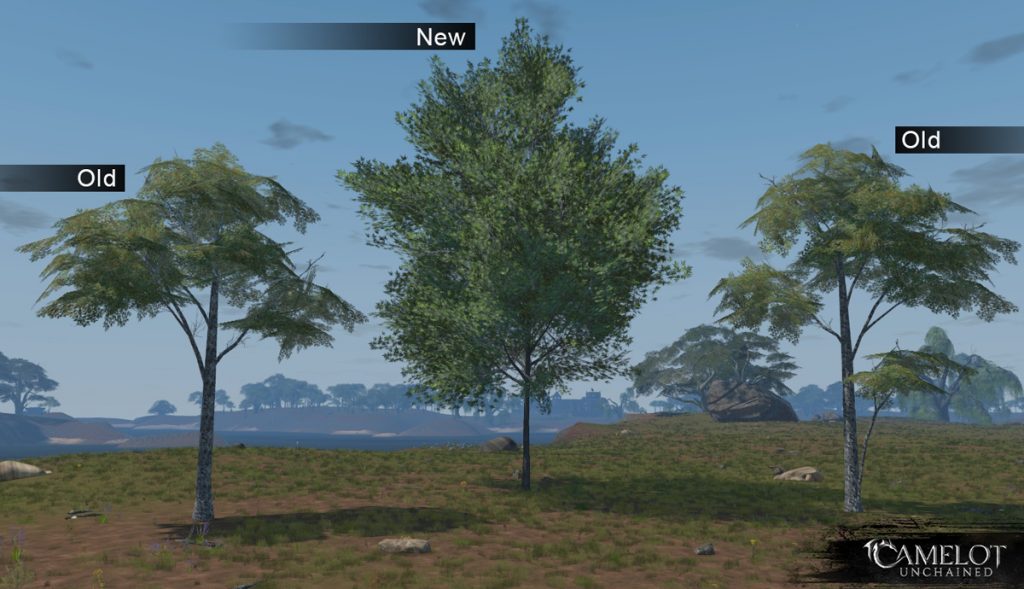 We are also able to create stronger shape options and response to world lighting on trees. 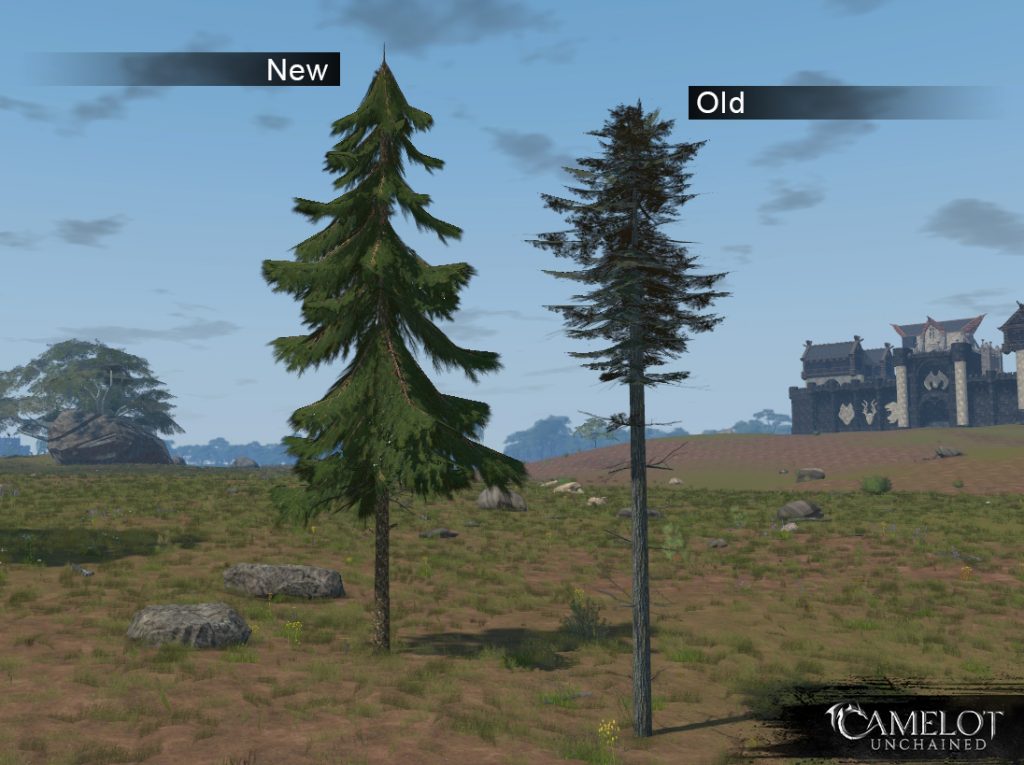 From player perspective canopies will also feel much more improved. 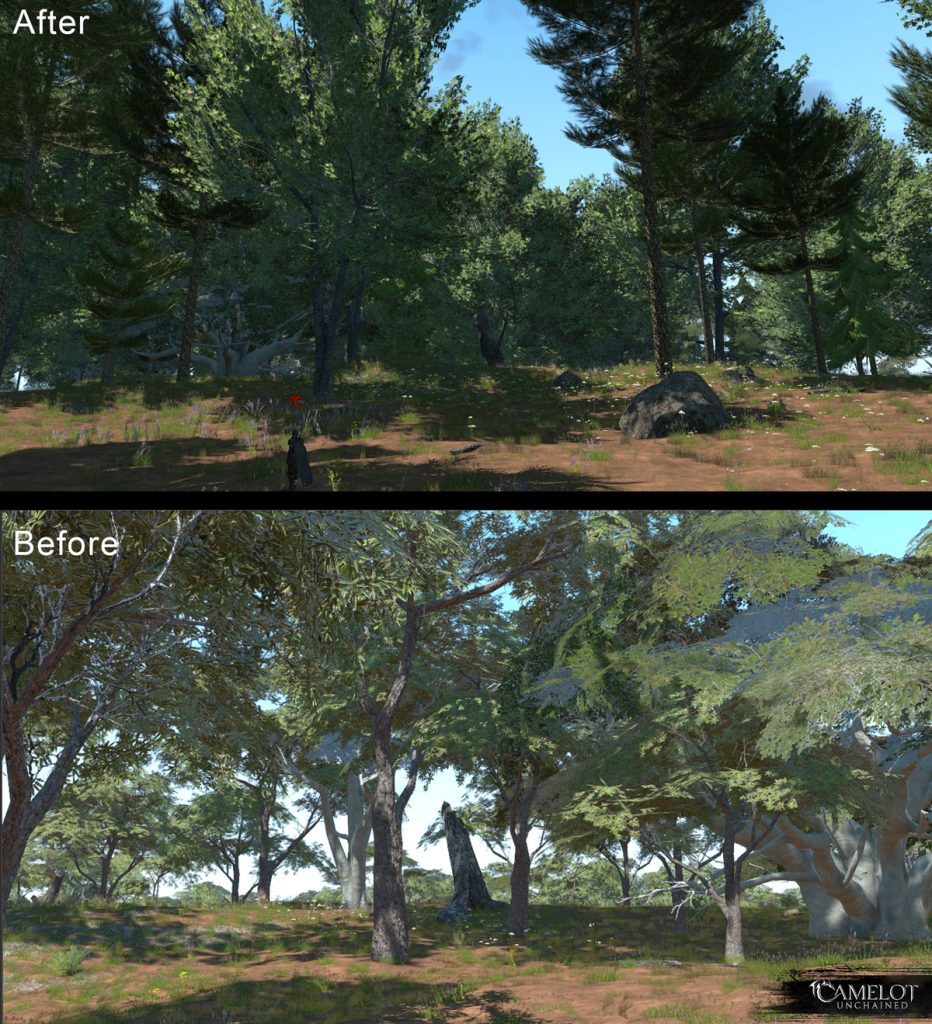 Our over all Terrain is getting some touch up attention with features such as land coming right up to buildings vs having run up those super fun platforms.

From the realm of VFX below we have some captures of some of the many VFX that have been added to Devout Classes. These include: ancestral echo burst, Lesser invulnerability cone, and Decrepify Burst.

And with that from this blast of a month, the art team looks forward to what we will show next month.

I hope you enjoyed this update. As you can see from the art/Top Tenish, we are, as promised, focusing more and more on game stuff and less and less on tech stuff. Whether it’s a new race trio (Giants) or more art assets for current classes, design for future classes and the beginnings of the Dragons’ Web taking shape, we are adding more and more content to the game. And, if Hawking holds up well over the weekend, we will be that much closer to the 24×3 server that is a major goal of the 90-day plan. It’s been a rough year for all of us but we continue to focus on Camelot Unchained and plan on delivering the next great RvR MMORPG.

Have a great weekend and I hope to see you in Hawking over the weekend!