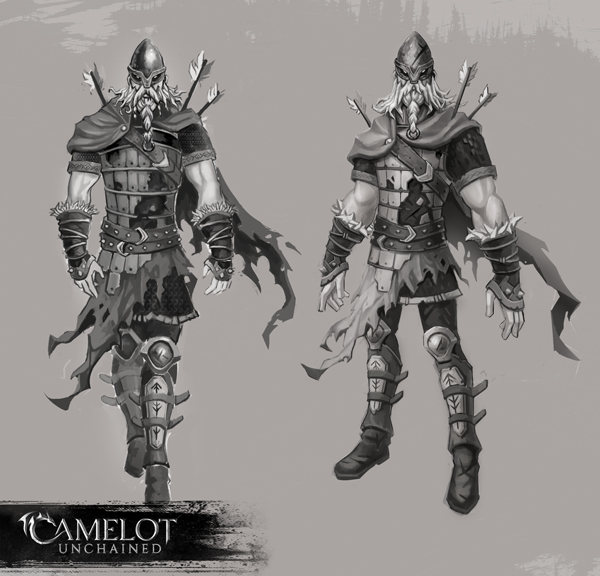 This was one of those regular weeks that I think Mark previously referred to as “workman-like.” I can tell you that I walked in Monday morning and suddenly it became Friday afternoon! That’s how busy it’s been here!

We’re covering a lot of ground this week with a mix of bug fixing, new tasks, and continuation of larger tasks, such as the pathfinding work for our NPCs that Lee is working on, or the three battering ram models we’ve been testing. I worked on the Viking version of the battering ram (not yet in game), but eventually had to hand it off to someone else to finish up because, frankly, I just had too much else to get done! Like I said, busy busy. And yes, this definitely goes for the rest of the team, as well, who continue to prove every day they are a smart, hard-working bunch. Hats off to you guys!

If you missed today’s livestream update with Mark, you can find that HERE.

We are not planning on a weekend test, but keep an eye on our tentative testing schedule to keep up-to-date with our testing plans.

For art this week, we start off with a render of the high poly mesh for an Arthurian lower torso piece, that in this case takes up our skirt area. You can see the previously completed pieces in last week’s update HERE. 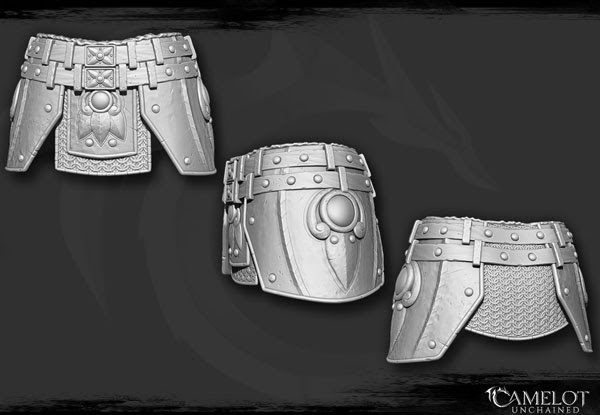 This will still need textures, which we are holding off on for now until we further define tinting in the engine.

Next, we’ve got some concepts of Draugr that Michelle completed this week. We did a quick pass on some initial ideas and followed up with further development on two of them. 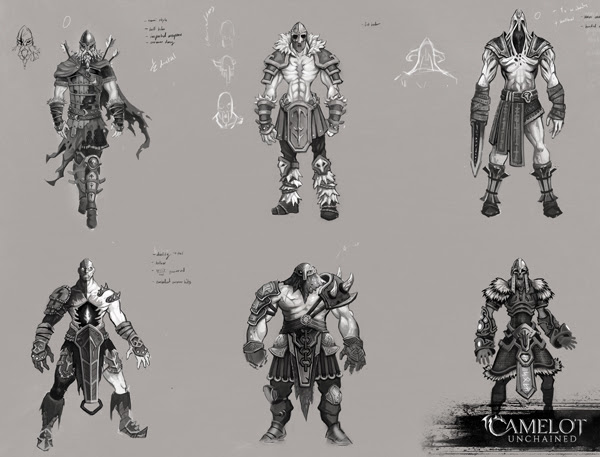 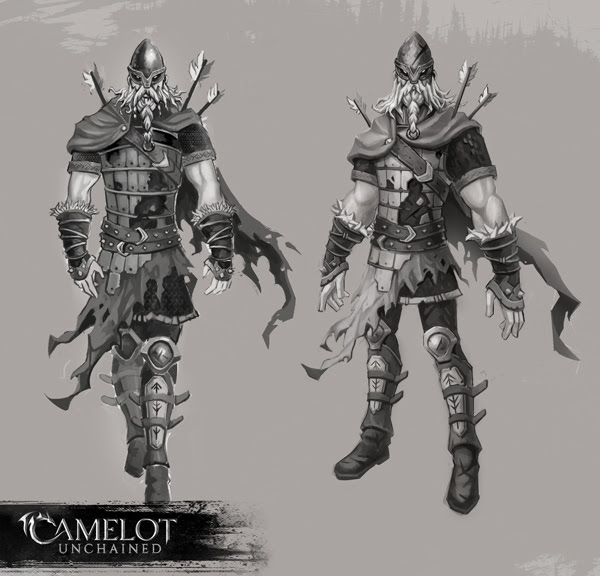 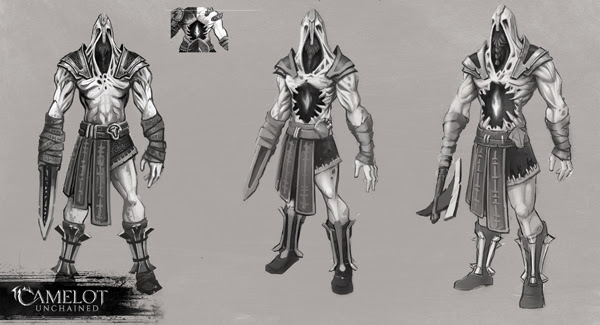 This second one was a favorite in the office, mainly because of his “skin flap” head piece! Mark really liked the glowing flame in the chest of one of the guys above, so we incorporated it into this guy. Some fun design ideas were thrown around of how we could use this. Can you think of any cool ideas? Let us know in the forums!

Next up, we have various ideas for the environment of CU. 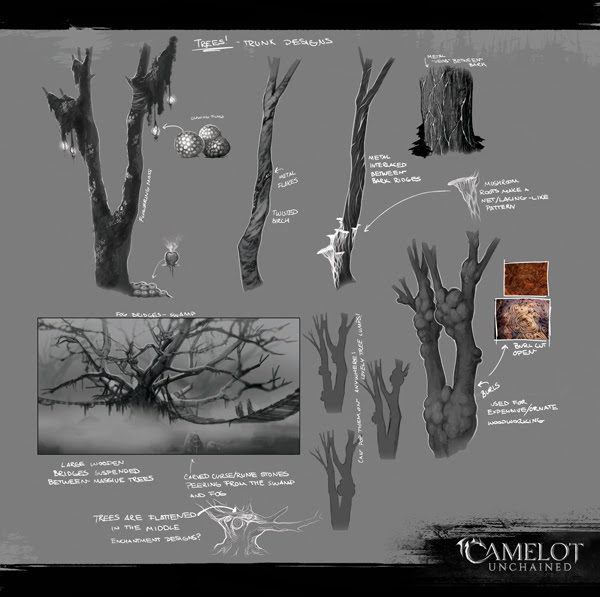 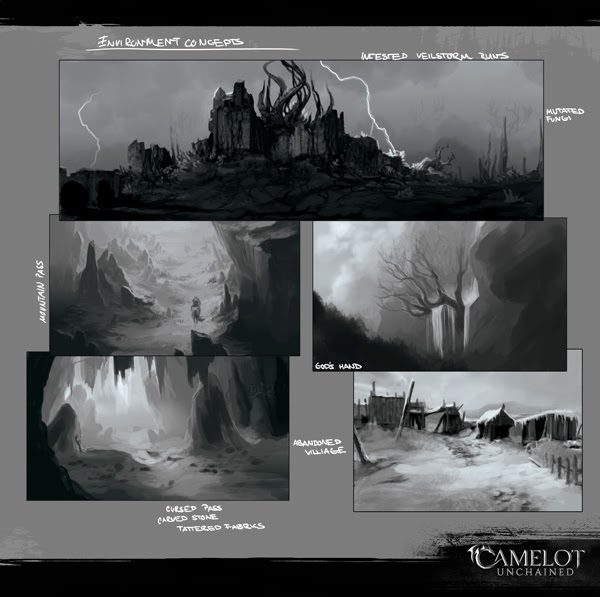 Like I said last week, there’s plenty of cool ideas in here. Sometimes, when the artists (myself included) see these images, they start calling dibs on things they want to make!

That completes this week for us at CSE. Again, many thanks to the team for all the hard work and perseverance, and many thanks as well to our wonderful Backers!