Mark just headed out of the office to begin his week-long adventure in Abu Dhabi, so it falls to me (Tyler) to let you know what’s been going on here! Even though it’s a short week for us at CSE, due to the Thanksgiving holiday, we’ve been really busy. Specifically, we’ve been very focused on our bots, in our Big Bot Battles, which help us aggressively simulate player network traffic as well as client performance. As our bot numbers grew, we were able to catch and fix several issues that have led us to today, where we’ve tested well over 1500 bots in a very small area! Not bad, considering just last weekend we did a test with Backers at ONLY 480 bots! These numbers, and the great performance we’ve seen thus far, is huge not only for us at CSE, but also for you, our Backers, who I know are itching to get into those 500 player battles. Stay tuned. When Mark is back from Abu Dhabi, and the sleep comas abate from too much holiday turkey, we’ll be back in the office to continue work on this awesome game!

In the meantime, I’ll leave you with this sample pulled off my machine this afternoon…. 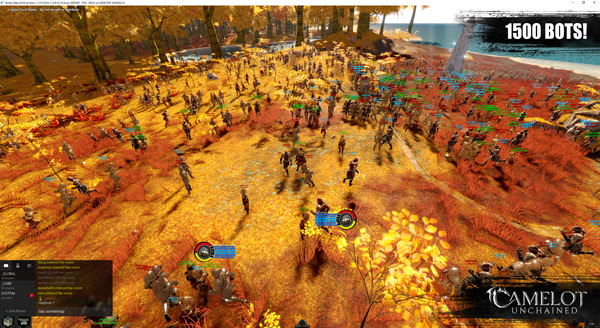 Awesome, right? Not only does no other modern MMORPG come close to these numbers, but even at 1500 bots we saw great network and rendering performance. We’ll have more info coming soon, as we continue to iterate on this build.

Here’s this week’s Top-Ten-ish list, which while understandably shorter than usual because of the short week, has some good bits:

So, here’s that new moon(s) model mentioned above. Remember, this is just the base model. We have lots of plans about how this will look in the sky at different times of the year, and how those alignments will possibly affect gameplay. 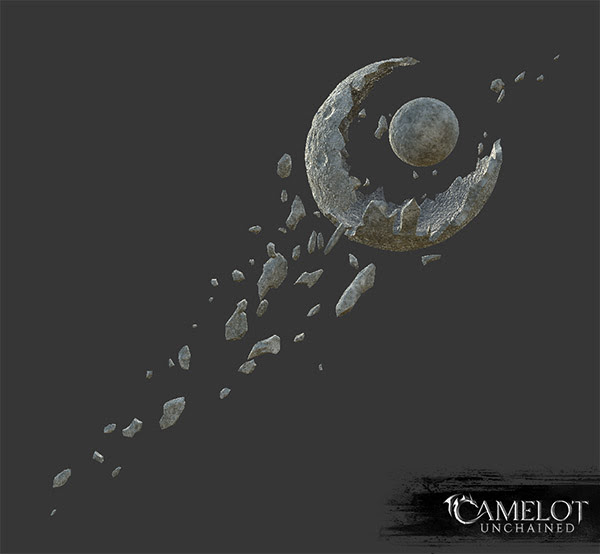 And here’s an out-of-engine render of our first pass materials on the TDD Fall Court heavy armor: 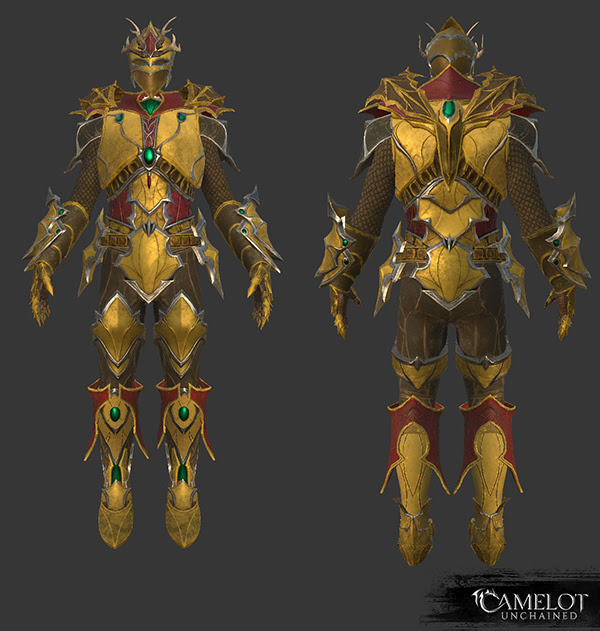 Imagine hiding in the Autumn biome in this armor!

Well, that’s it for this week! Thanks to all of our Backers for their patronage, patience, and enthusiasm. Whether you celebrate Thanksgiving or not this week, know that all of us at City State Entertainment are very thankful for all of you. 🙂
Oh, and one more of these shots just to whet your appetites even further! 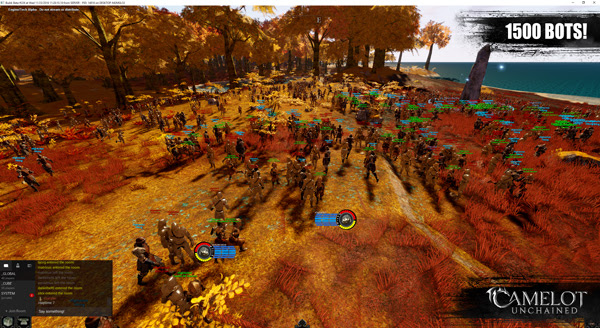 P.S. Michelle drew you all a turkey. 🙂 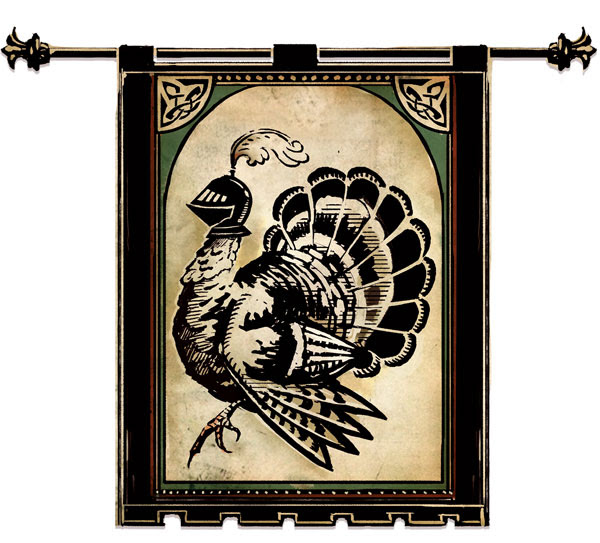