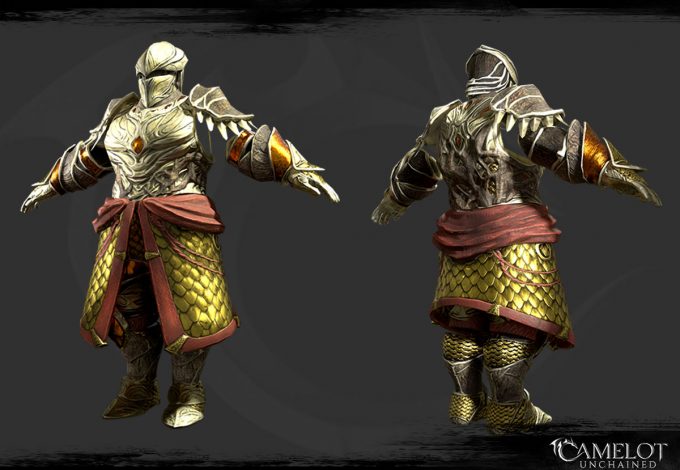 As the summer in this part of the world quickly passes into memory, we have an update which is a good accompaniment to the changing of the seasons. Lots of bug fixes, lots of performance improvements, lots of new armor, and soon the Giants trio will be making their full debut for Camelot Unchained. If all goes well tomorrow with testing, we’ll also have a new version of the game for a 24/3 test this weekend. It’s been a summer that both felt too short and in some ways, way too long but such is life living in CoronaWorld. I hope you enjoy what you see in the update and hopefully many of you will join us for our next test. After doing so, please join us on the Forums to talk about things. If you haven’t been there in a while, there’s a lot of interesting discussions going on these days about the game’s features/systems/etc.

Be sure to check out this month’s stream with Mark here! Part One Part Two

We shall start off strong for the end of this 90days with finishing out the Arthruian and TDD 3D renders on all things attire! Here we have the Arthruian cloth set that didn’t make it into the last Top Tenish. 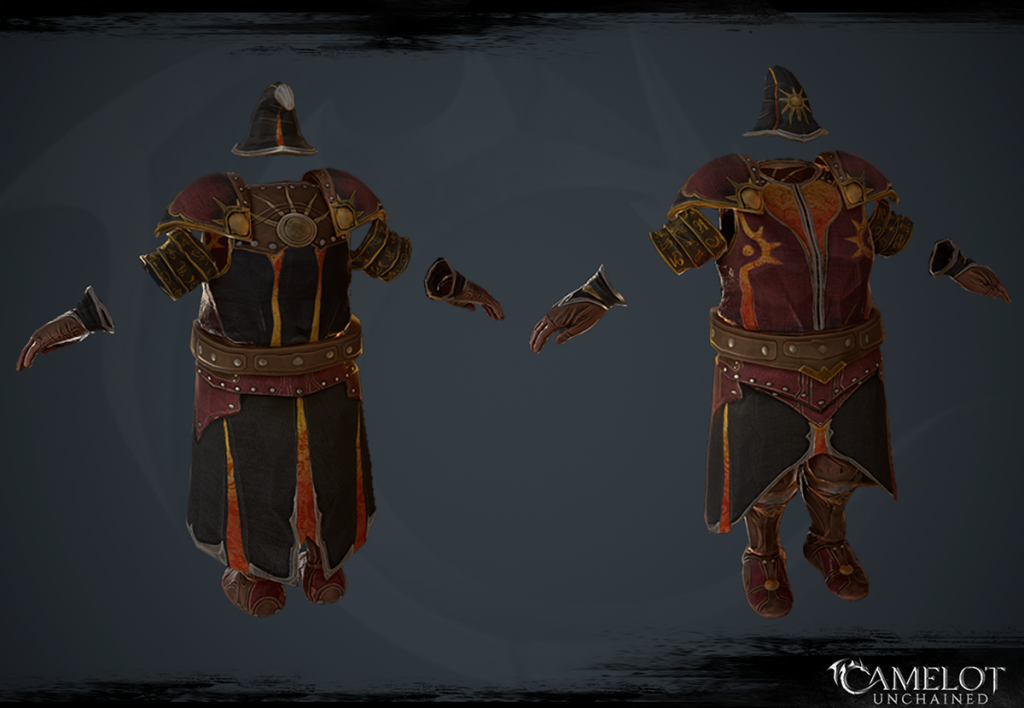 Along with the Abbot set that was also fixed up for the Golem! 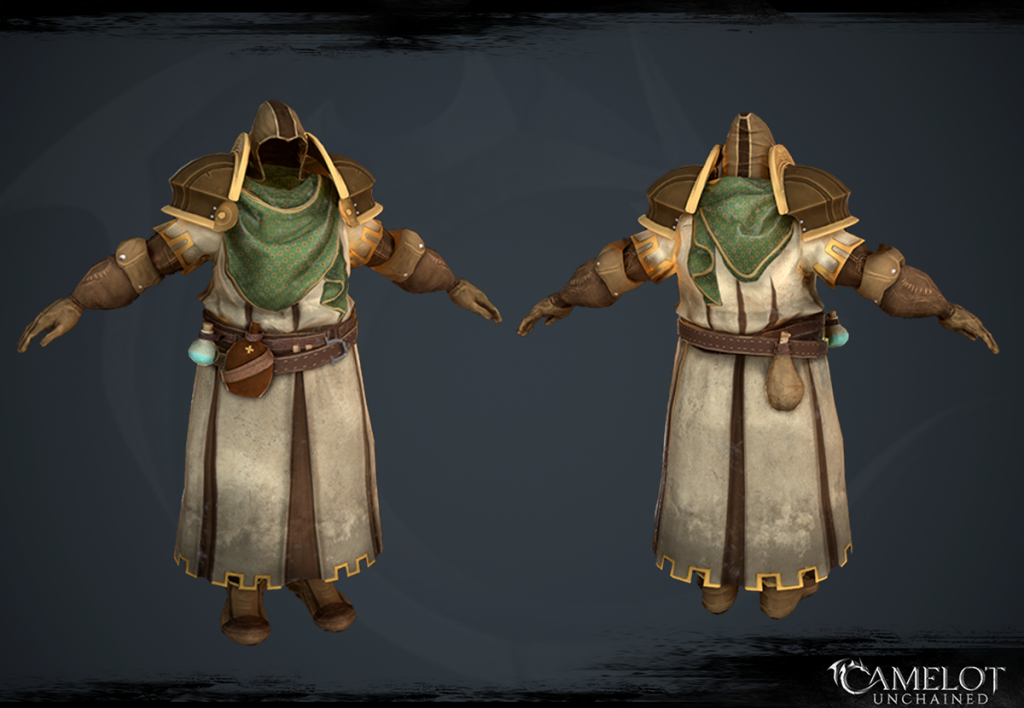 Then we have the assortment of Tuatha Dé Danann outfits! The undergarments! Or Padded Underthings?─Yeah, we’ll go with that! 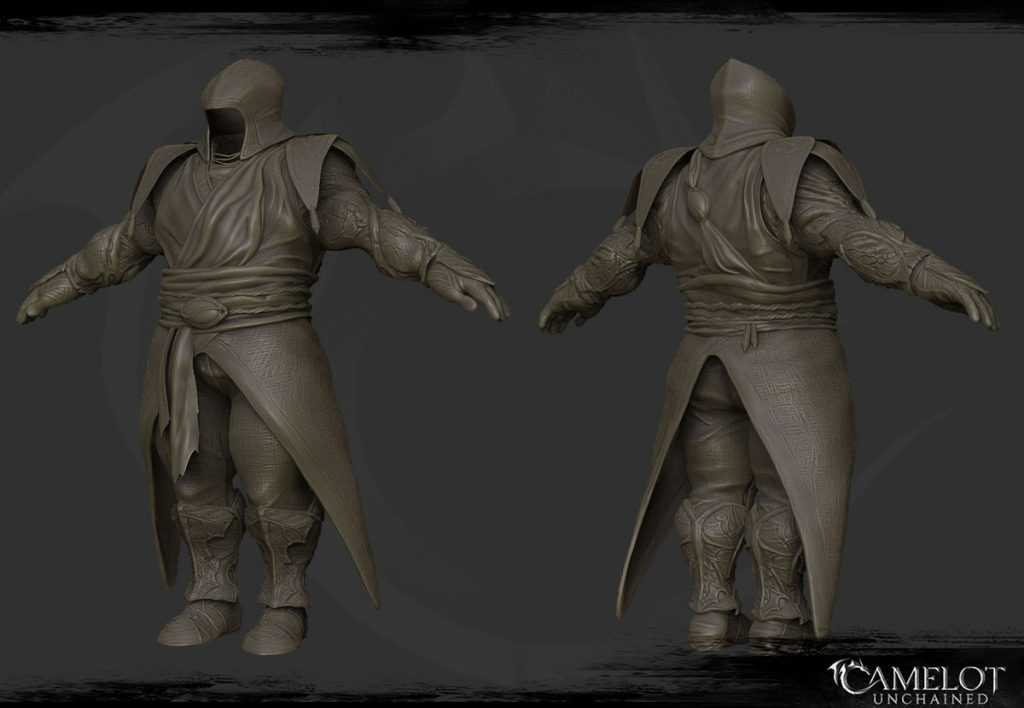 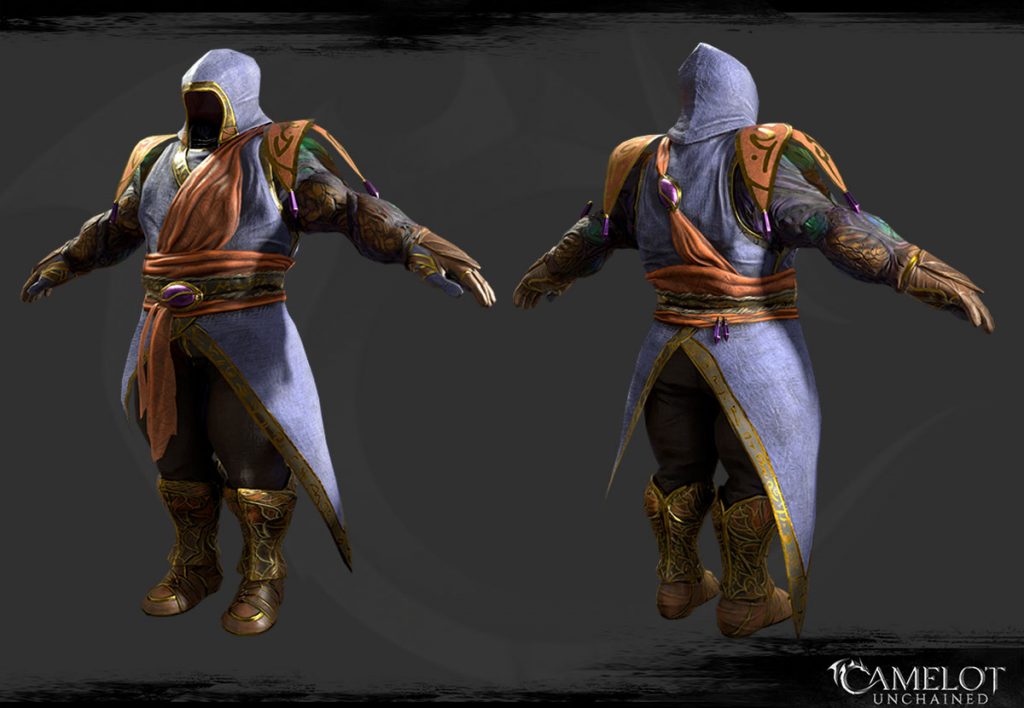 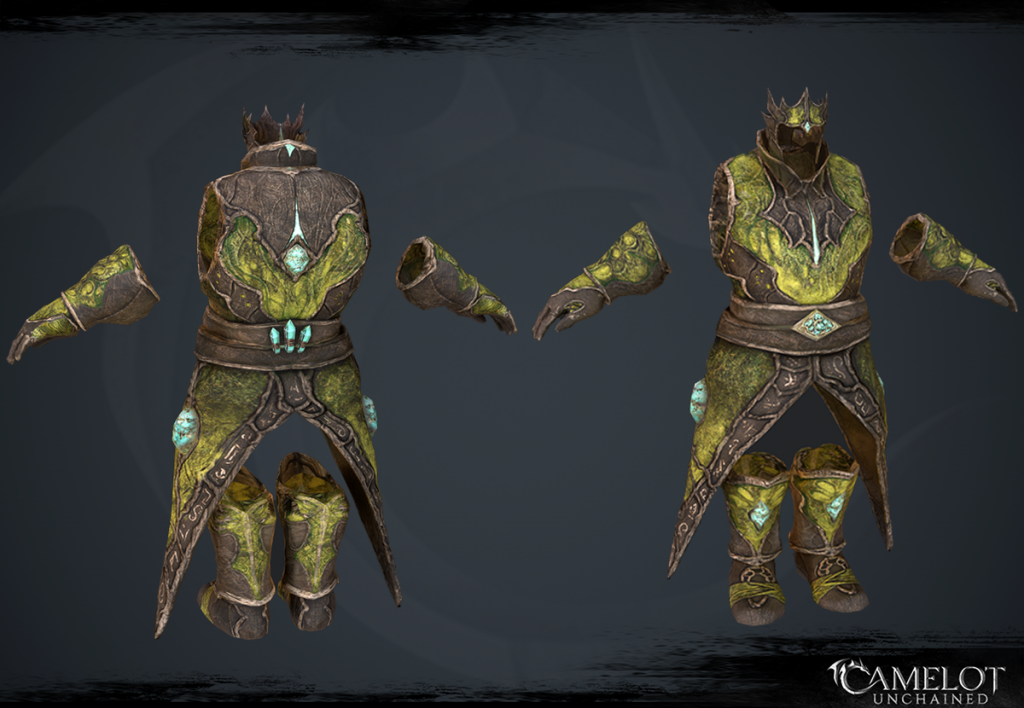 Showing off the medium armors sets now for a fall leaf appeal! 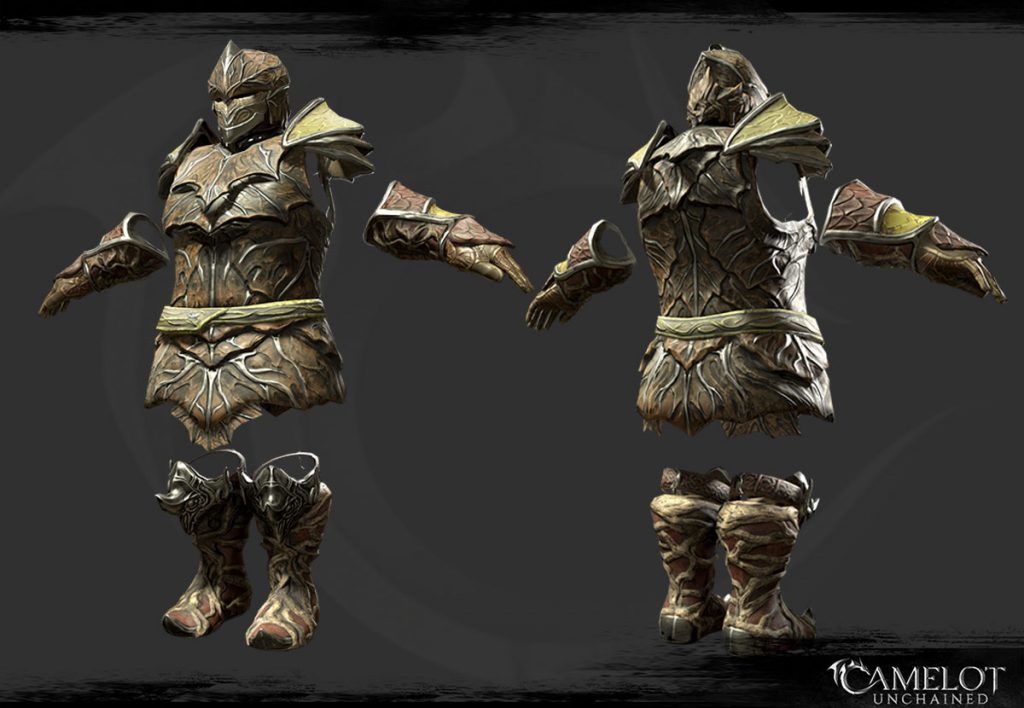 The TDD don’t fool around, so here are the Dark Fool male and female sets that are fresh off the render plate! 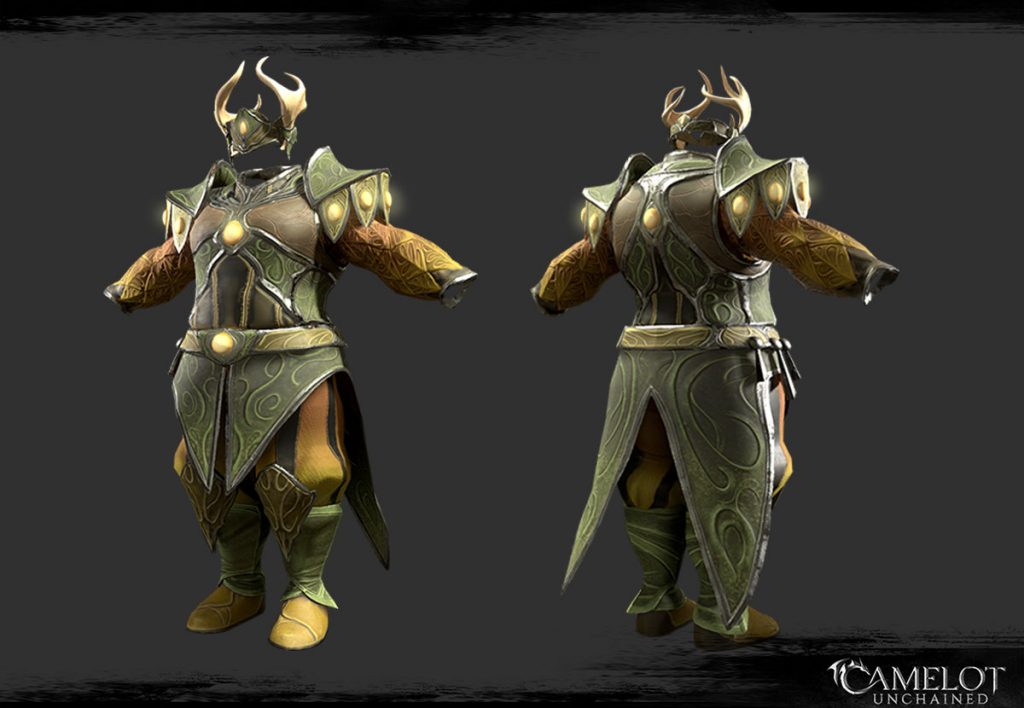 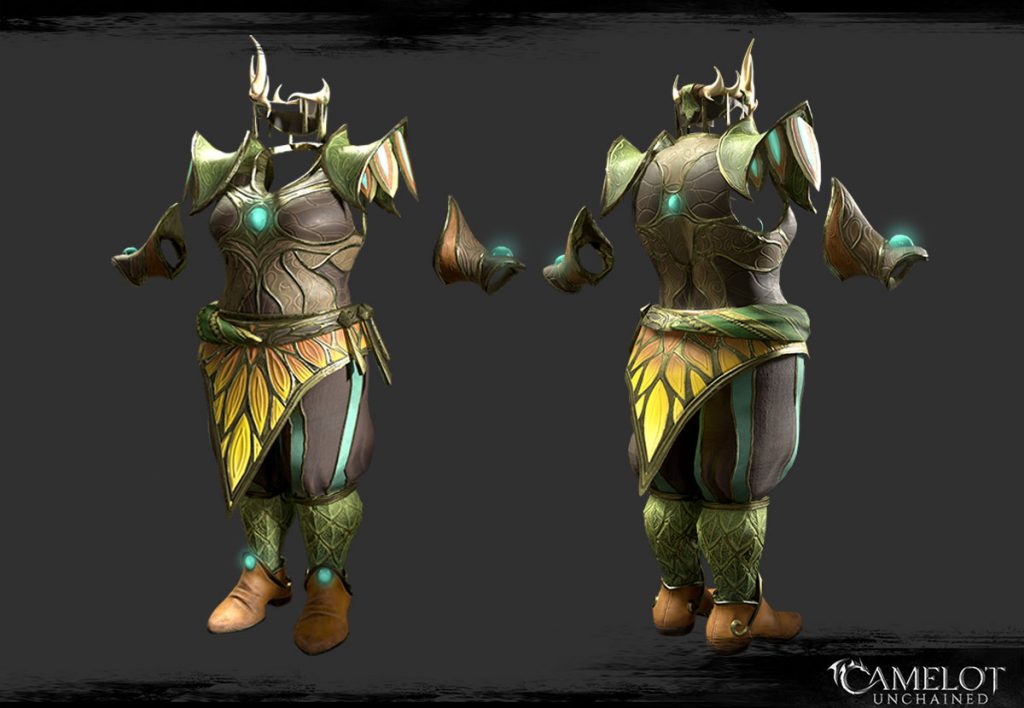 Then we have the Blessed Crow flying on in! 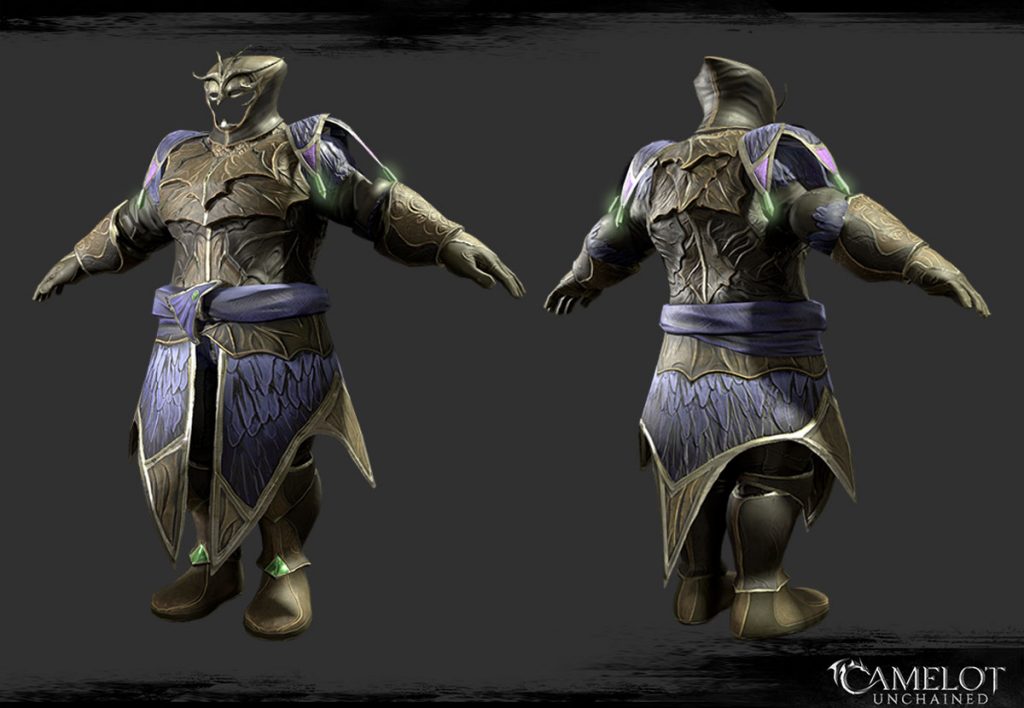 Onwards to heavy gear! Though if you’re looking for more, be sure to check out the newsletter for armor renders and all things Jötnar! 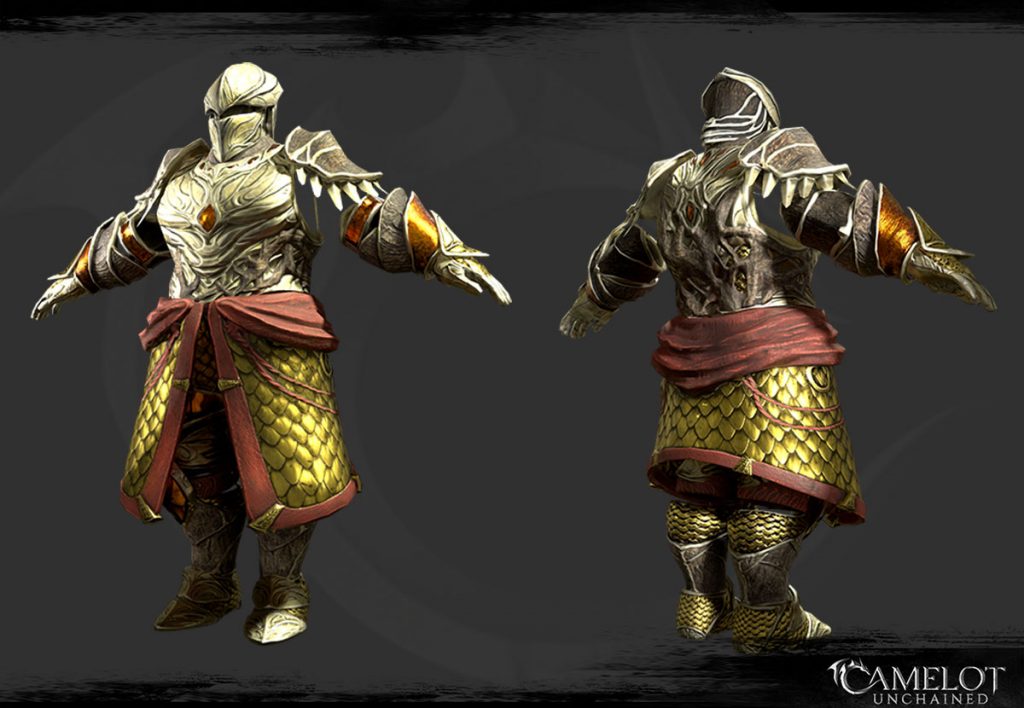 And lastly, on giants. Based on the work that was being done for the Giants abilities (concept passes can be found in the newsletter!), Koo put in some time to make sure we had UI icons to go with!

Over in the Concept world, Tinasaurus the Monstrous Modelerbane (Tina) has again been up to her wicked ways in concepting out some Abominations for the Morrigan Class. Please check out the newsletter on everything related to the Morrigan updates! 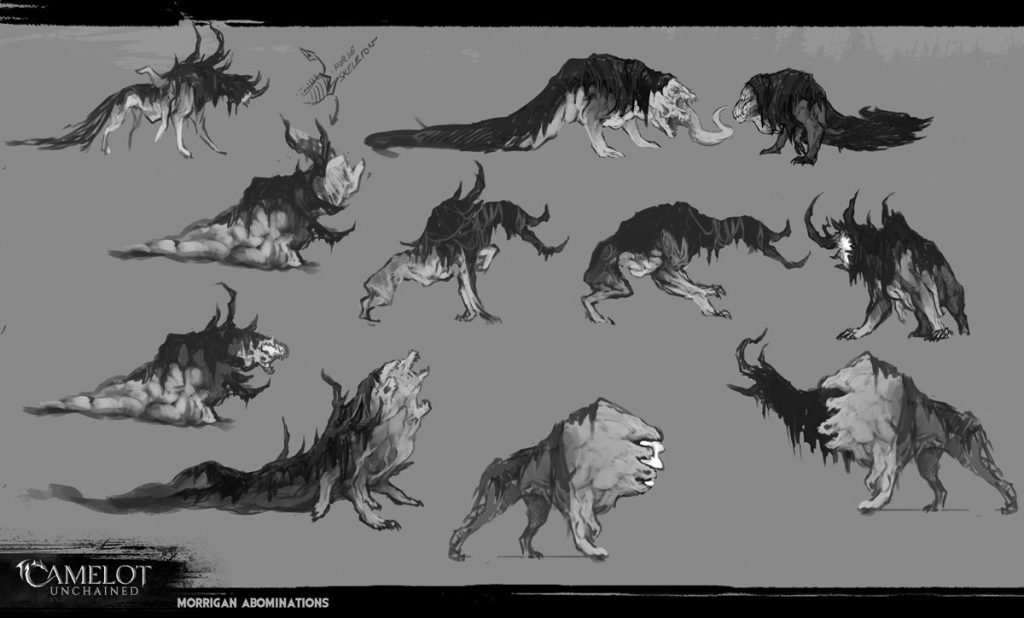 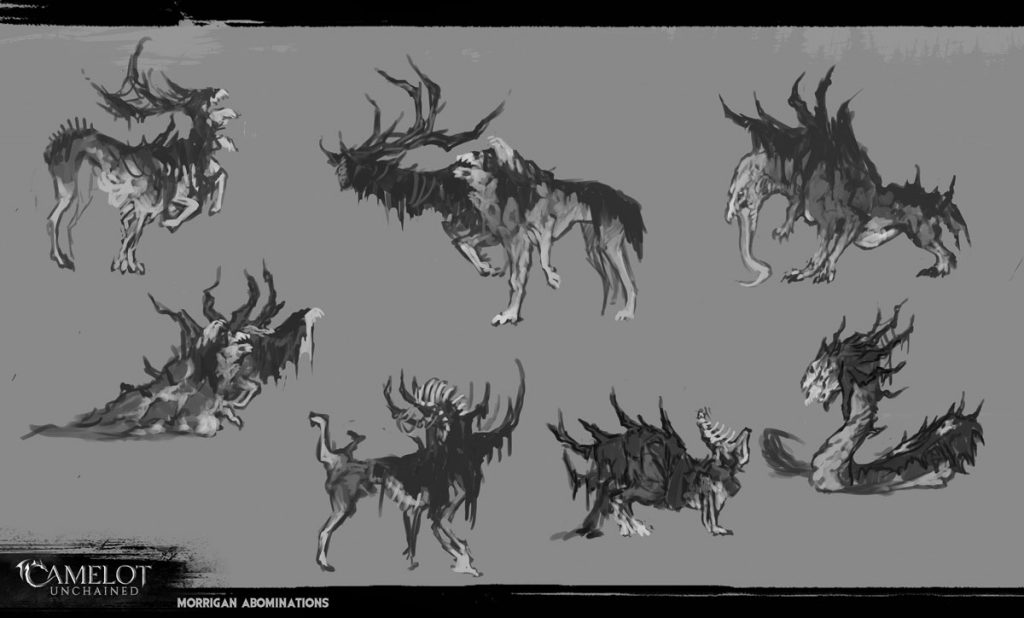 As mentioned above in the Top Tenish, there were some issues popping up with large abyssal black spots on the south side of the map. As cool as the Depths bubbling up to the surface would be, that wasn’t the intention! So we’ve patched that up. 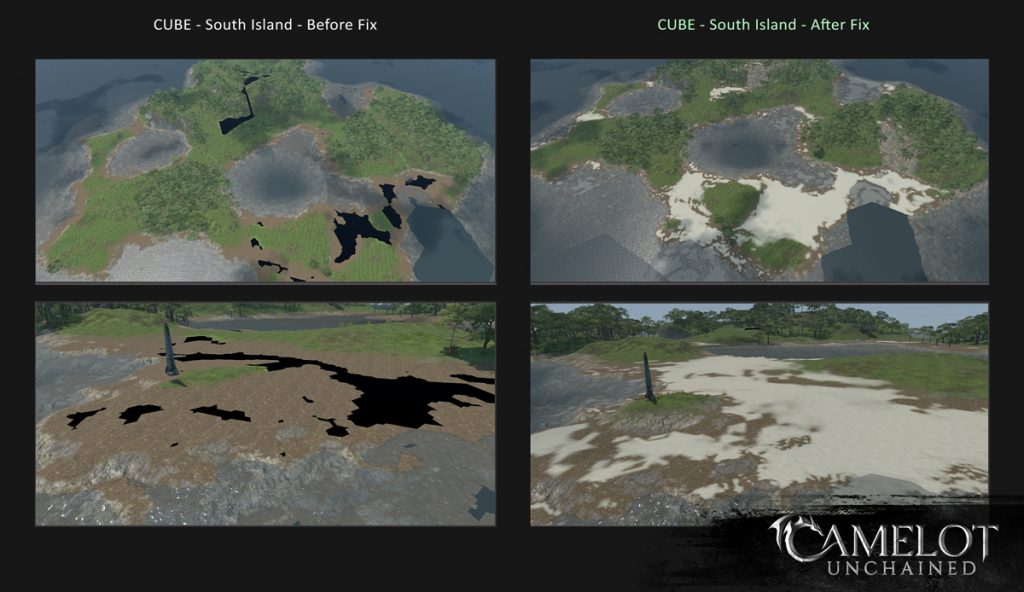 That all for now from Artland, needing more? Check out the newsletter! But otherwise, Stay turned for October Updates! We’re making the ‘call’ and think it will be a DREADful delightful one!

As I said, a nice big update! And if you haven’t gotten our newsletter yet, you’ll see even more art, a new lore story written by Kara, and an informative Dose of Design with Kara/Chris talking about the evolution of the Morrigan class. But wait, there’s more but you’ll have to open the newsletter to see it! 🙂

As always, we thank you for your support, patience and, as always, please stay safe, uninfected, and be kind to others during our stay in CoronaWorld.