By The Pricking of My Thumb, Something Verdant This Way Comes! – Friday, January 29th, 2021

And it’s LIVE and in lots of living colors – the reveal of the Verdant Forest. And I don’t get to say this often enough, right on schedule without having to cut corners or anything else (except in RvR of course, please cut or smash to your heart’s content). It is with no small amount of pride that I ask you folks to join us this weekend on Nuada Prep to see the WIP version of the Verdant Forest and engage in RvR at the same time. I could talk endlessly about it as I did in livestream but hey, come and see it for yourself. And if you can’t, head to the Forums and you’ll see a link to a video walkthrough I did with some members of the team yesterday. But, it’s so much better to see it in person, trust me. Oh, and if you watched the livestream, sorry how it looked in Twitch. I guarantee you it looks a lot better in person. The next time we try that we’ll make sure that we have things on Twitch set up properly.

We’re going to start you off with a map to get you to the right place when it comes to the new Verdant Forest Biome Proof of Concept Zone! You’ll see this in the newsletter as well, and it will have detailed information just in case you need more! So check that out for more details in the state of the build! 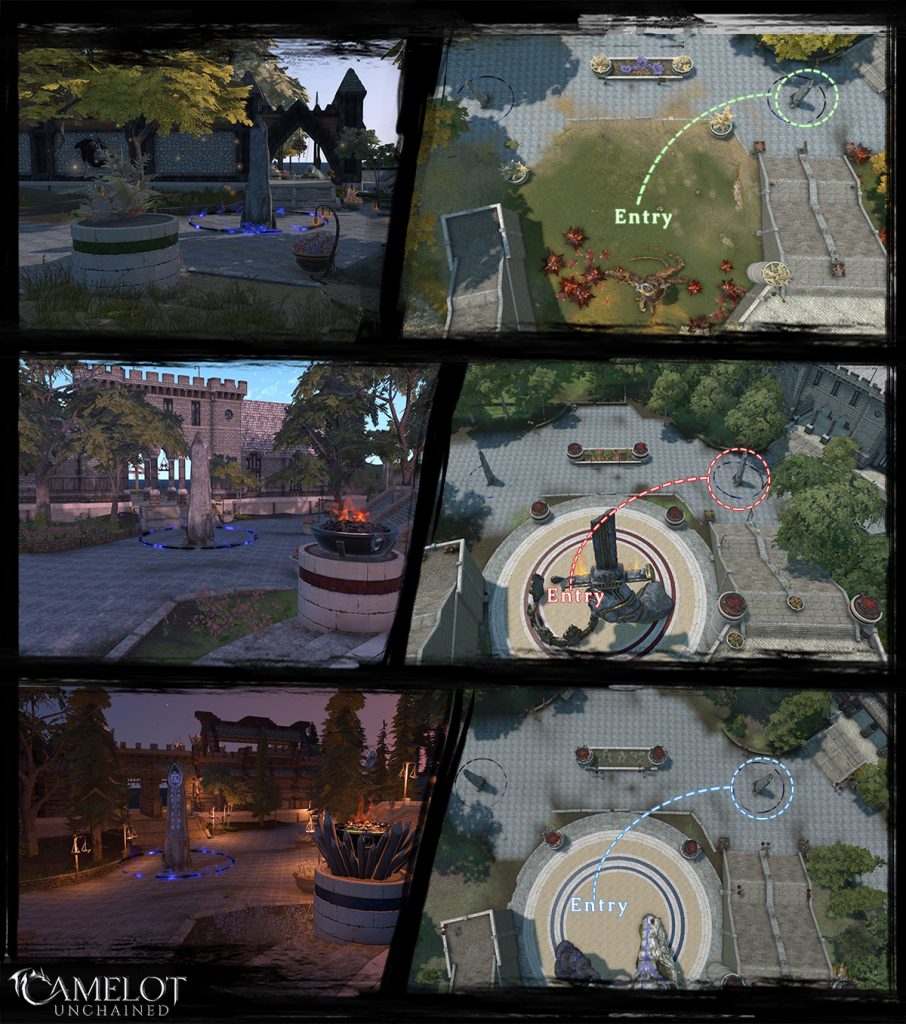 As you can see, Wylie has been working with the programing magic and trying to set us up with some volumetric fog!

He’s really starting to make this a really handy addition when to comes to making customizable features as we build upon these biomes.

There were a lot of color variations that came from this St’rm pass that didn’t get allotted to the final pass, however we thought they were cool enough to still show off! 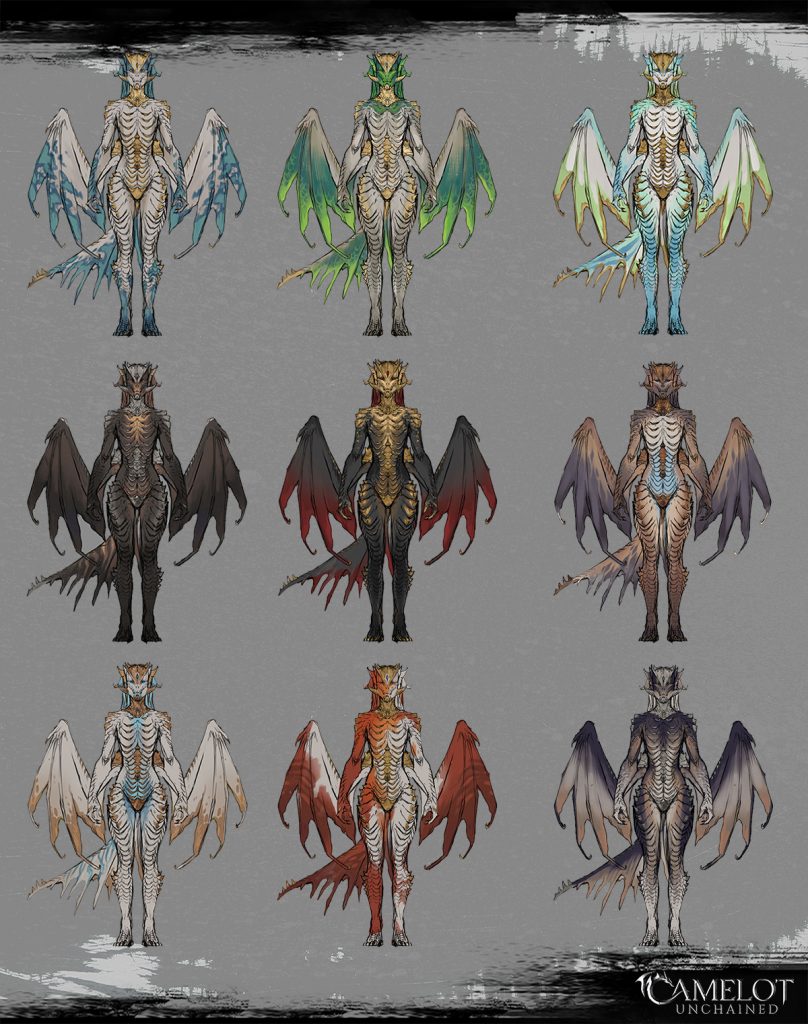 Here is just another caption shot of progress on the Verdant Forest, but as we said, please come in and see it for yourself!

We wanted to make sure we dropped in some more ship images incase you haven’t checked out the newsletter! Here is a mockup of all the broken bits for the TDD ship! And if you look in the distance a ship is sailing away-away!

We’re shipping off with these last images from art! Thanks for joining us on the livestreams today!

It’s been a heck of a month for CSE and CU and I hope you’ll all agree that today marks a very important day for CU. Come and see the new forest and judge for yourselves of course.

As always, we thank you for your patience and support and we look forward to seeing you this weekend. And as I’ve also been saying for far too long, please stay safe and uninfected till we get through this pandemic.