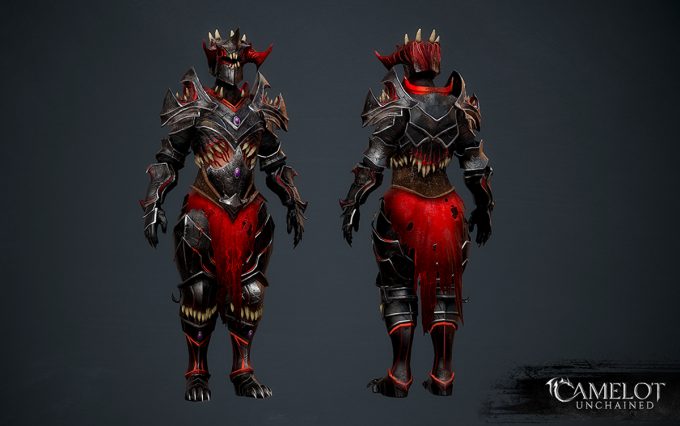 Happy Halloween all! It’s been a very busy month for CSE and for CU. We have a great update for you that includes another weekend test (with much improved FPS), and a lot of items to discuss.

The Abhorrent Knight Tower Champion rushes onto the field of battle, fully decked out with her regalia. 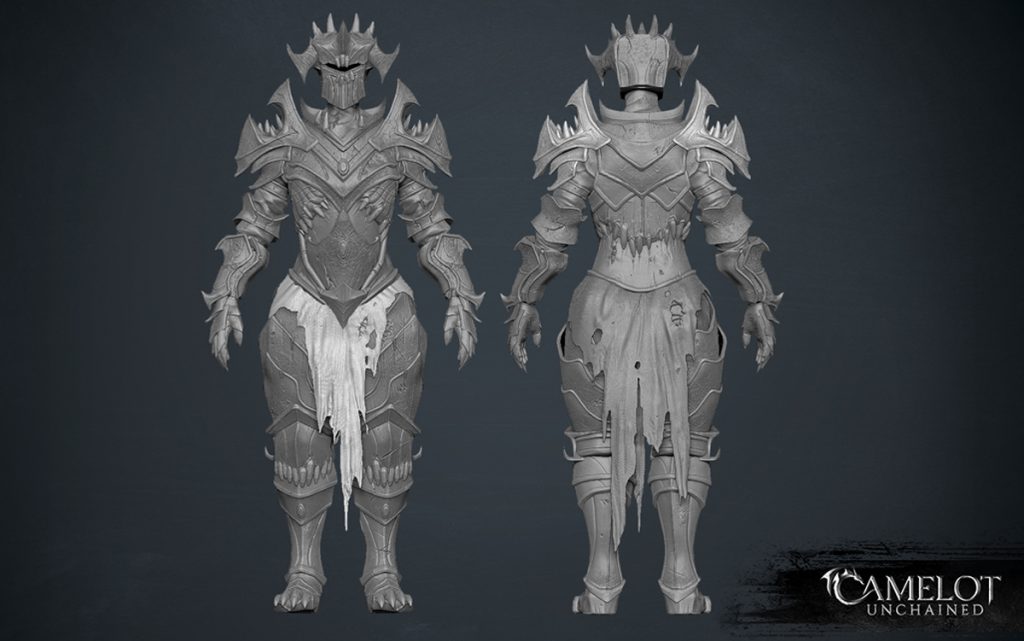 If she wasn’t dreadful in just her render, check out her fully fleshed out image here!

She’s not unarmed, so be wary; her weapon is packed with great woe. 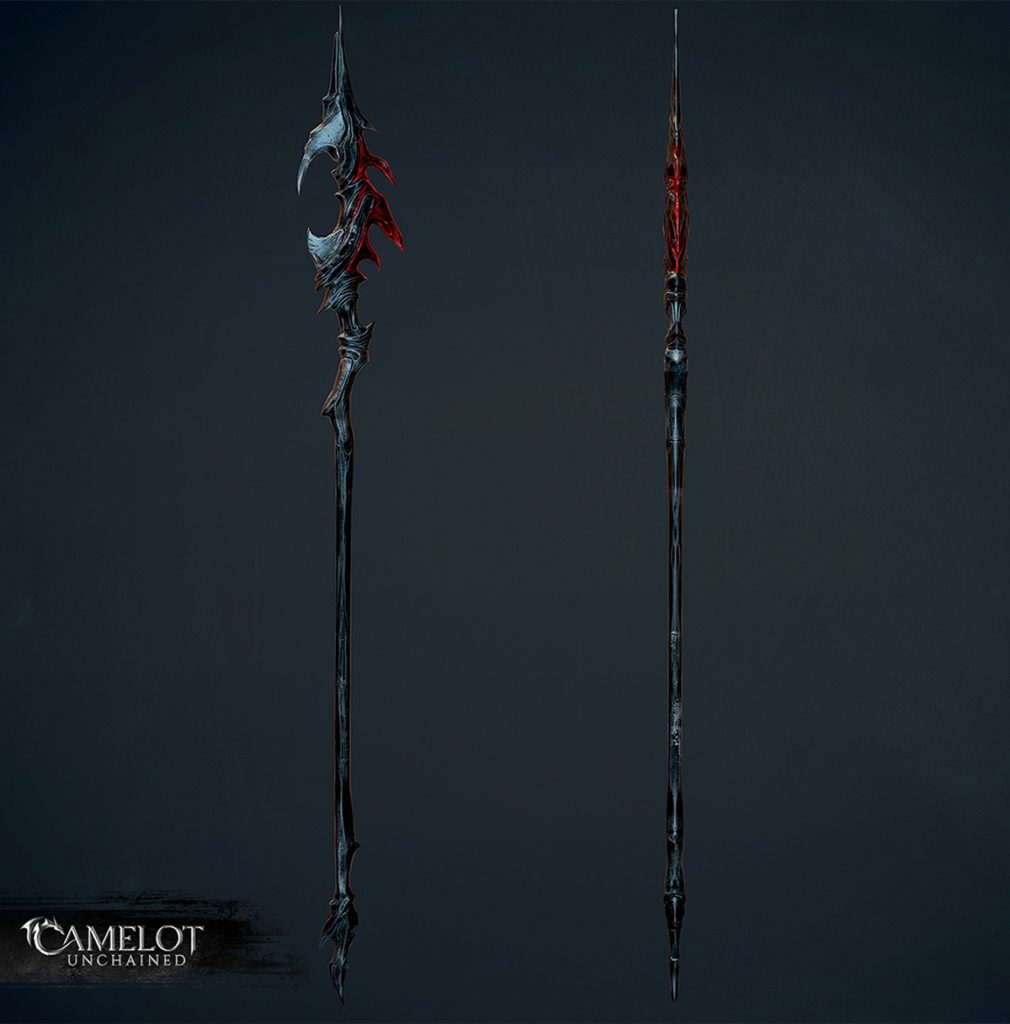 You might have seen the below image from this Newsletter, but as we were working on Giants there was a polish pass on the texture and general tweaks to perfect it. 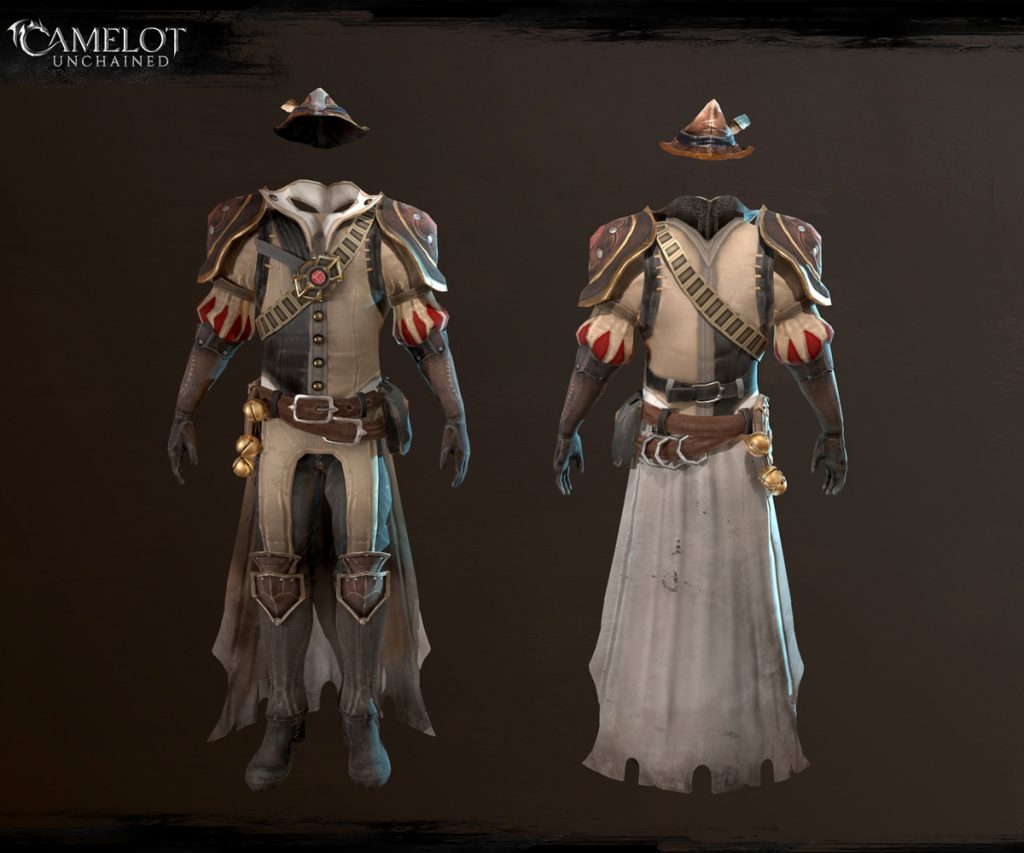 Here Tina has some of the pre-concepts for the Dreadcaller summons, be sure to check out this month’s newsletter in the Dash of Lore section for more information on the class choices and the final images! 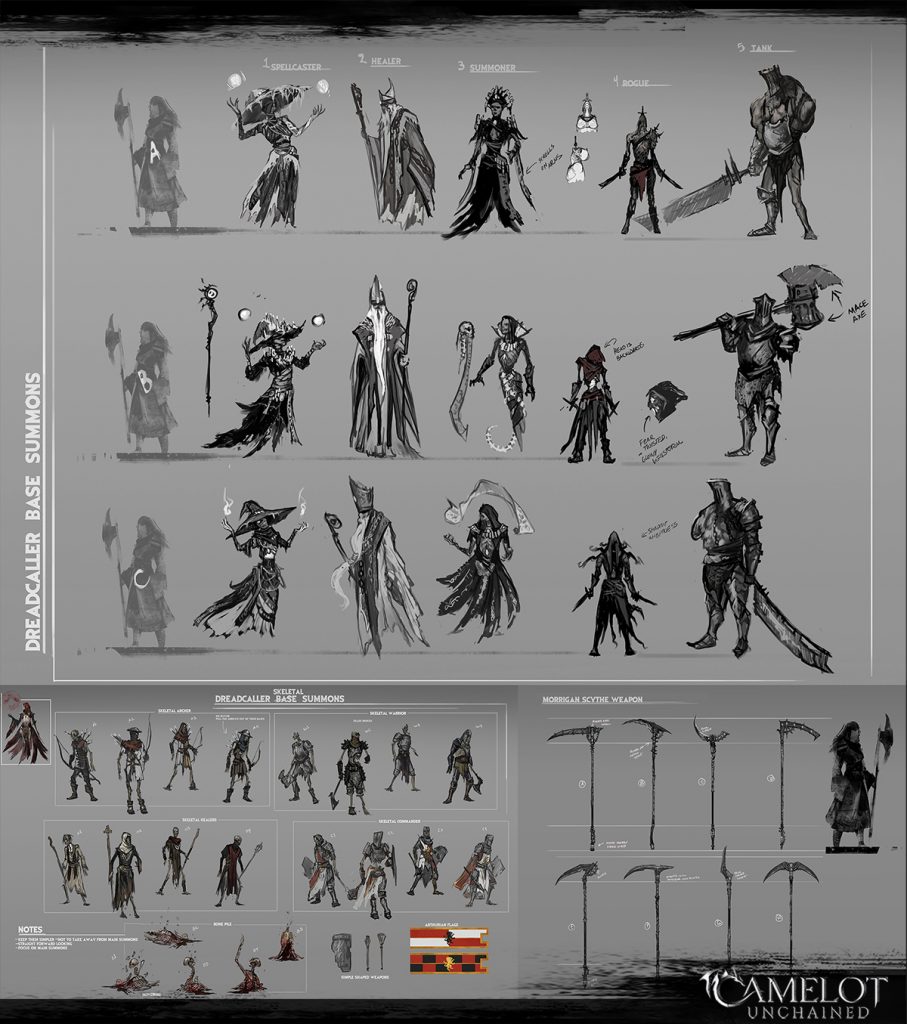 It’s not all dreadful here in October; there have been strides made to even the tides of darkness with these motes of empathic light, Introspective Meditation!

That’s not all for Empaths now have to offer, their healing burst is also being put to good use.

There has been even more work going in getting our UI to be more visually appealing and still be realm thematic just for you!

As stated in the above tech notes when mentioning Item Icons, there is now a popup that will appear when you hover your mouse over an item in game. It will have a breakdown based on what the item classification is, along with statistics, durability factors and slot information. 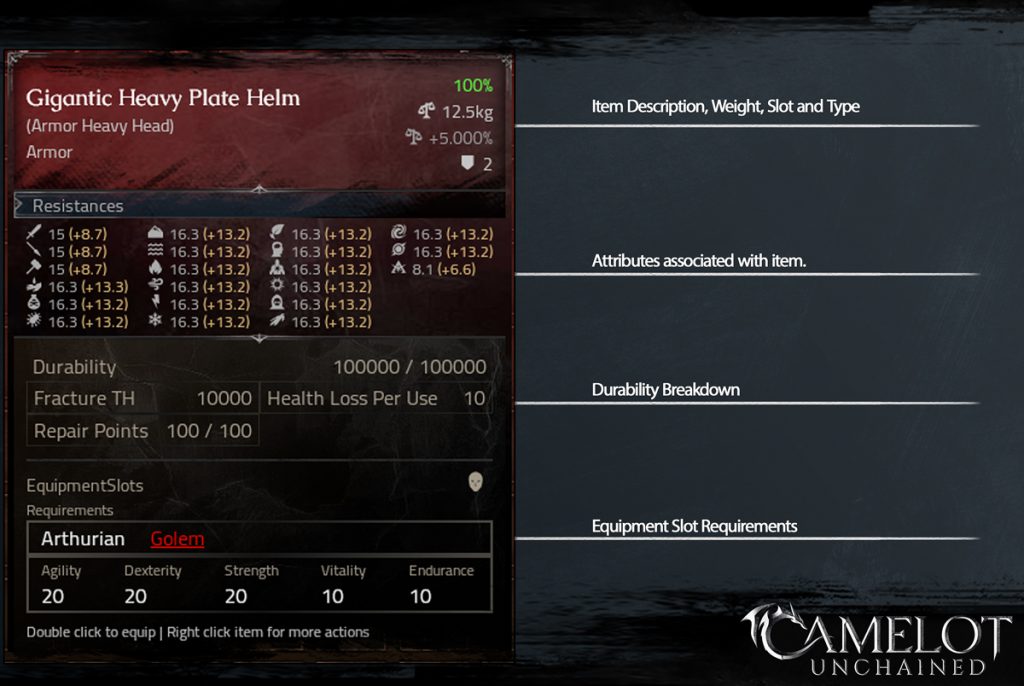 Here we wanted to showcase the variants of each of the realms UI changes: 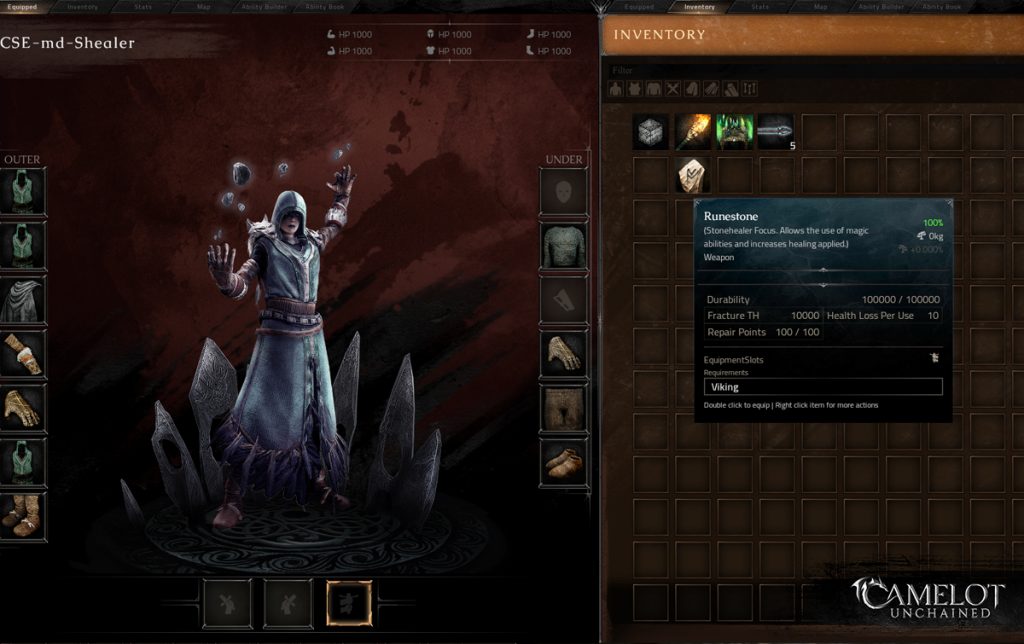 That’s not just for gear though, this applies for interactive items as well; check out siege content! 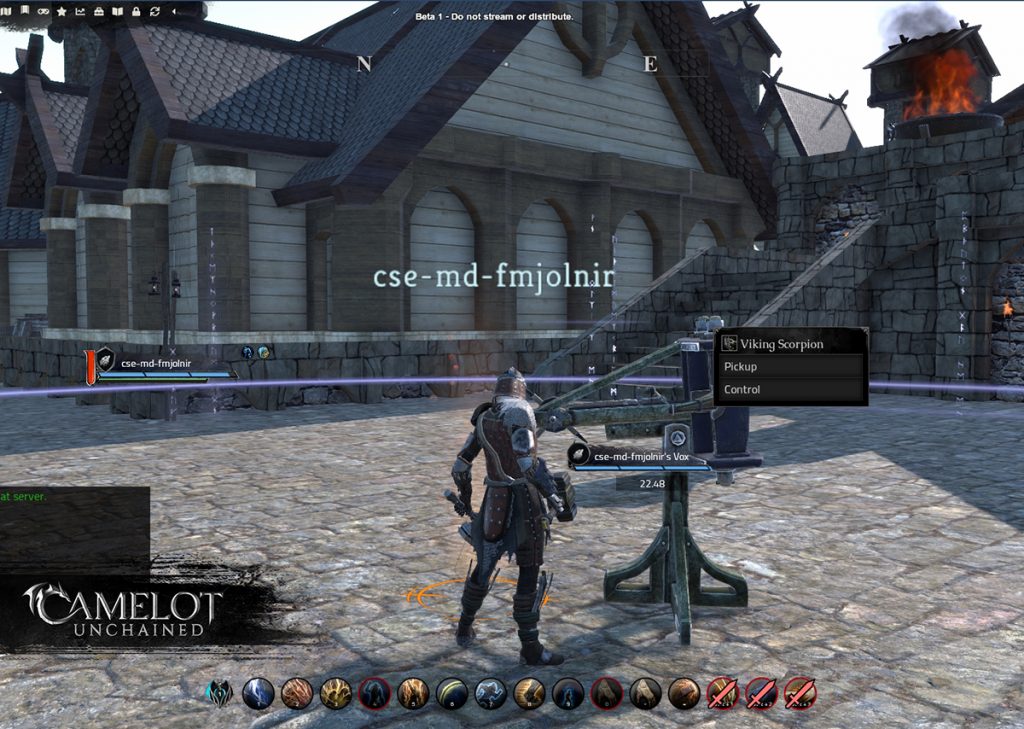 So, at the start of this month we had a bit of wardrobe malfunction when it came to how some of the outfits synced up with the model. As you can see it made robes rather animated and provided a very hot pink set pants!

We got everything stitched up before the end of the month! 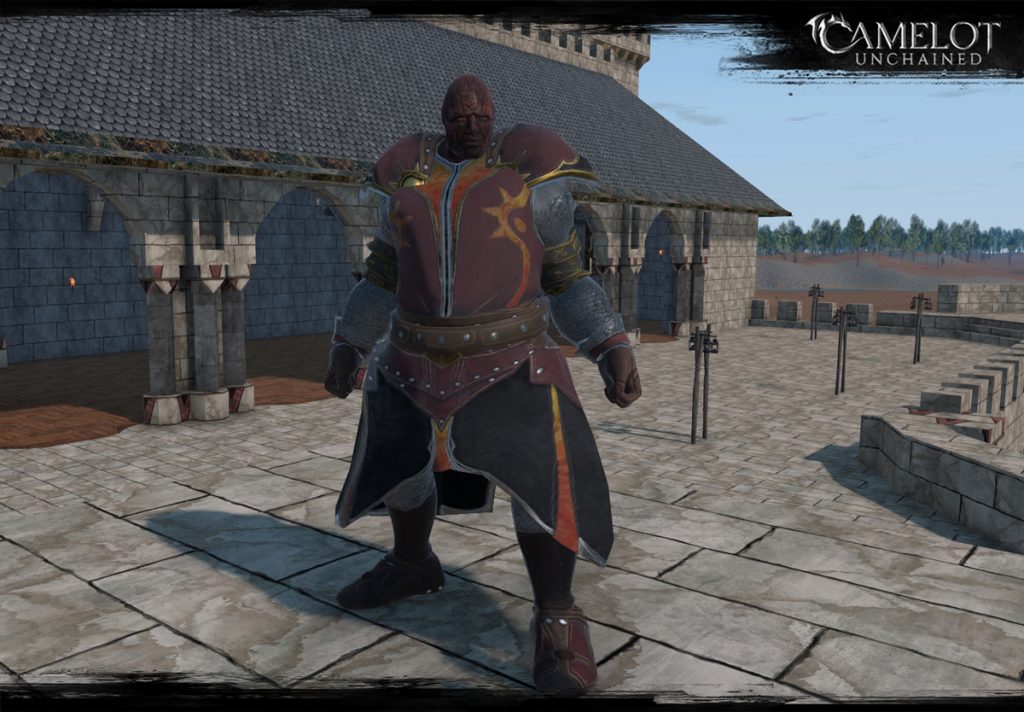 Oh and, whatever you heard about the capes: I can confirm that they’re no longer attempting to strangle their owners, all magic has been tamed. 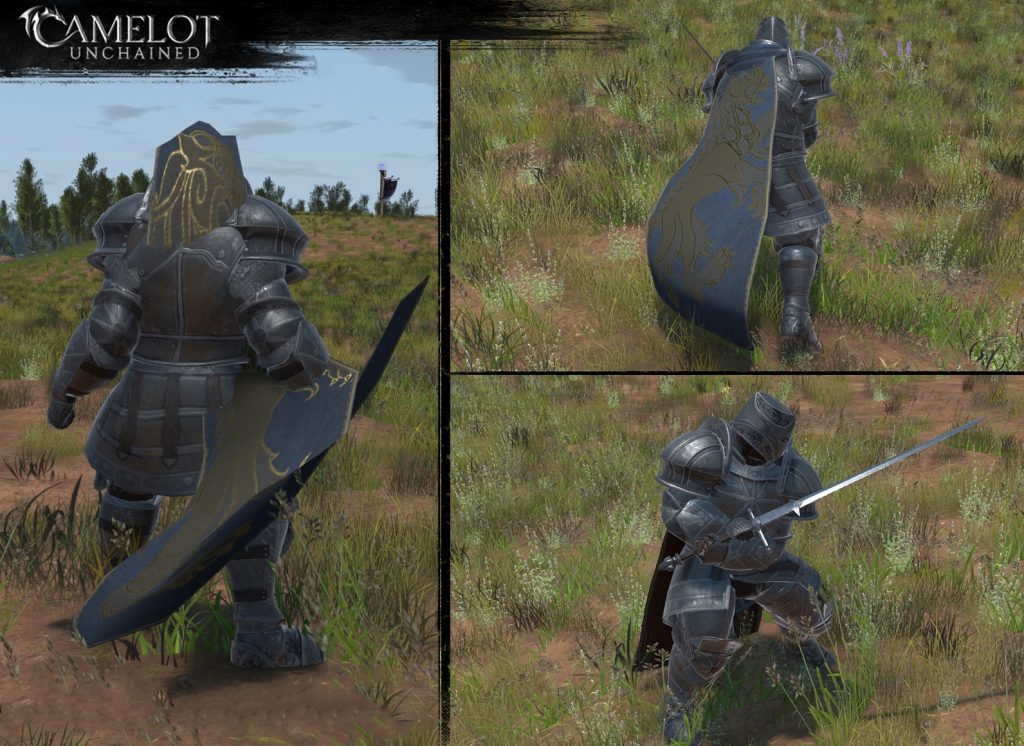 Environmental Art continues to move along as assets are being made to assist future plans on map dynamics. 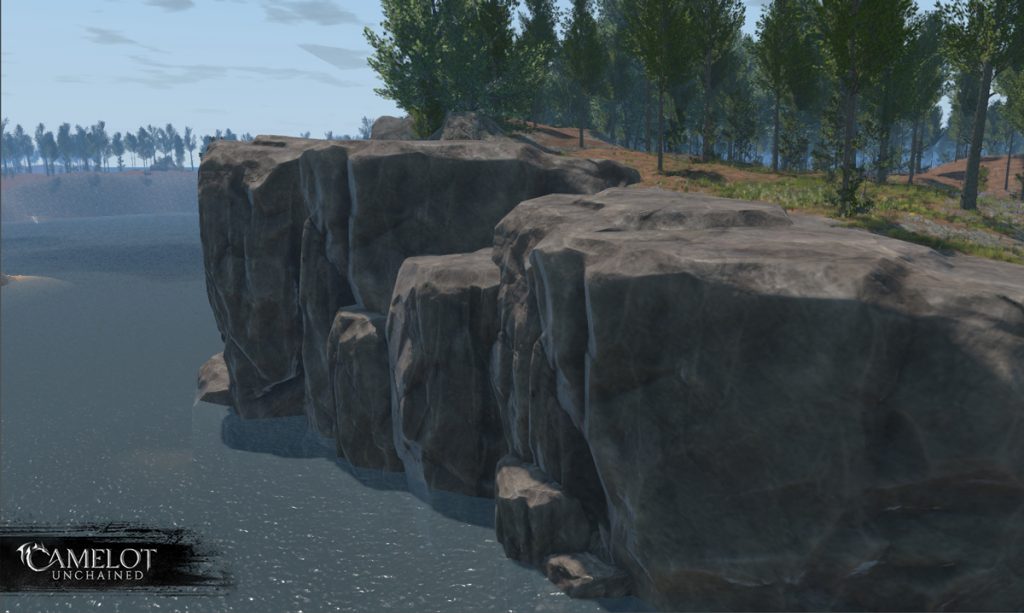 Not to leave you on a cliffhanger, but lots of content is coming your way on the end of month newsletter!

Like I said, a whole lot of stuff right? My livestream was an extra-long one today so I’m going to cut this wrap-up short so I can get the newsletter out as well and since it is definitely Beast-mode (32 pages), make sure to find some time to read it, maybe sitting next a roaring fire at midnight! As always, we thank you for your patience and your support. Please stay safe, uninfected, and be kind to each other.

CU and have a Happy Halloween!