We’ve got an especially sweet update for you this week! We start out sweet, and we’ll end sweet, too, you’ll see. 😉 We continue the trend of more progress than we expected at the beginning of the week for the third week in a row, with a Top Tenish of 17 items! For anyone new to our Top Tenish, this is our list of the highlights of the week’s hard work from the the CSE team.

Things continue to go well here, with lots of conversation, coast-to-coast communication, regular updates, and overall progress, as we continue our large-scale siege sprint. If you missed today’s livestream with Mark, you can catch that HERE. Without further ado, let’s move into the week’s highlights and art.

Lots of work gettin’ done, which feels great! Let’s move on to art. 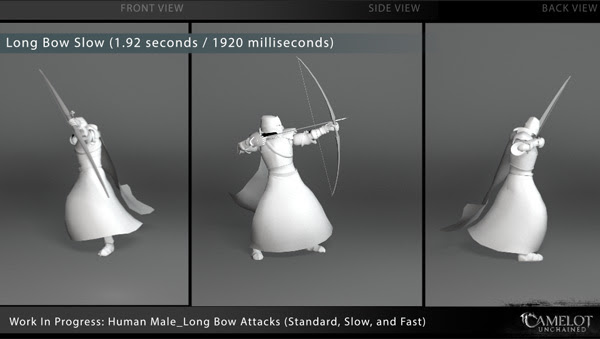 Scott has been busing working on new, better-looking greatsword animations based off faster static timings. Just as with the above bow animations, those parameters are part of an investigation into how to make the animations look better with our ability system. Here’s a sneak peek of some of the work Scott has been doing. Next week, we’ll provide you with a video render of his greatsword work. If you’d like more insight into the work on the animations, you can catch Scott’s livestream from earlier this week HERE.

Next up, we have the new Viking longboat model from Dionne. We’ve made this model big, to support player movement on the deck.

Below, we have some new WIP concepts from Michelle of generic male clothing for the fashion-conscious TDD out there! We’ll choose from these to dress our in-game NPCs, as well as for our character creation renders.

A big thank-you to the Backers known as Poxer, who sent us this amazing box of candy! Thank you very much. We will use its sugary goodness as fuel! 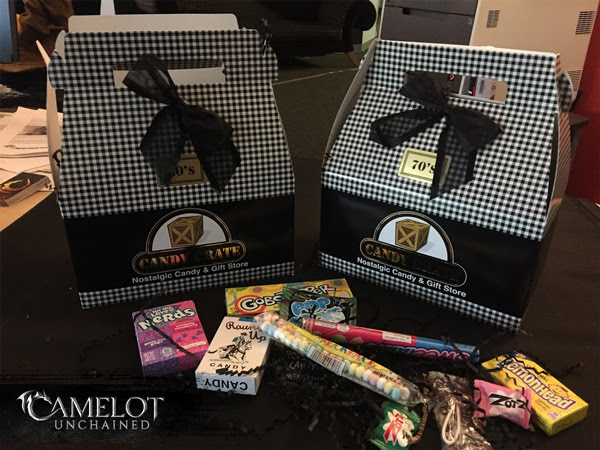 We leave off this update with an image from Michelle. This is her WIP Viking character creation background image. We’ve show the other versions previously, and you can see the Arthurian version HERE, and the TDD version with character creation interface elements HERE. 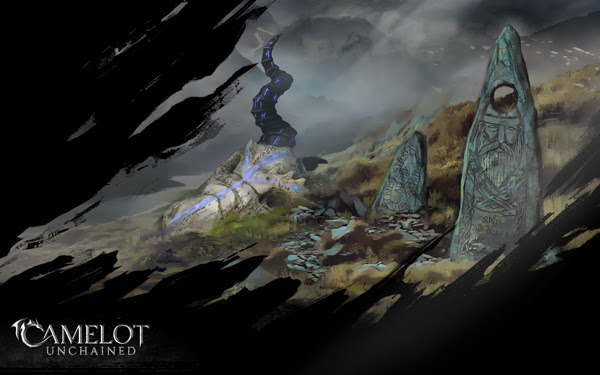 Have a great weekend all, and we will CU next week!

P.S. A minor clarification via Mark from his livestream: Mark was asked about whether you could use a combination of free-aiming and our ability system to act as a sniper and headshot people. The answer he gave, which was yes, was technically correct, but this can only be done via our component system; by adding a head targeting component to aim for the head, and using our normal targeting system.