First, Happy Holidays, Merry Christmas, and a most happy new year to all of our Backers and their families and friends, as well as anybody else who is reading this message! Second, as our last-minute flurry of opening and closing tests has shown, we’ve been busy big elves at the end of the year. Today ended the first major step in our delivering the Saturday Night Sieges you hope and expect to see from us, which was to get a siege running with destructible buildings, multiple siege weapon types, sapper-type bombs, NPCs, and players. And well, we accomplished exactly what we set out to do! Trebuchets, scorpions, and bombs (better than lions and tigers and bears!) were damaging, blowing up, and ultimately destroying buildings in real-time with a server-based physics and stability system. There were hiccups, of course, and some giant pieces of rubble acted more like a Tesla rocket in how high they flew, but it was fun and proved that our engine could already handle the load.

At the end of this update, I have included a screenshot of more than a dozen trebuchets, and an equal number of scorpions, in one small part of the battlefield, knocking down a building. It was a lot of fun, and it lays the groundwork for what I know will be one of the deepest and most interesting siege systems in any MMORPG. Bold words, I know, but I have no doubt we will be able to do that.

You’ll get to take these first steps with us this Sunday, and then continue walking down the path once we get back from break on January 2nd. It’s going to be a lot of fun and when you see the presentation that Ben and I will do in January. I think you’ll be even happier you backed and stuck with us over this long and very winding road.

If you missed this week’s livestream with Andrew and I, you can find that HERE.

For the week’s progress, let’s jump over to the highlights in the form of our Top Tenish list:

For art this week, we start with a compilation of all the wands and scepters Michelle has been working on for our mages. There were a lot of favorites upon review! 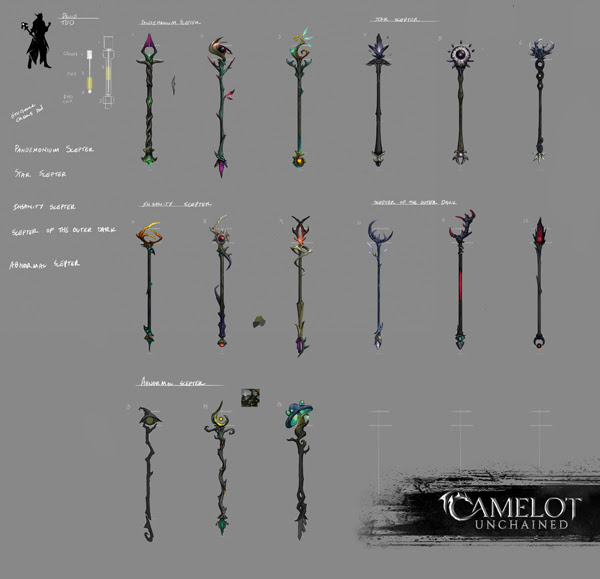 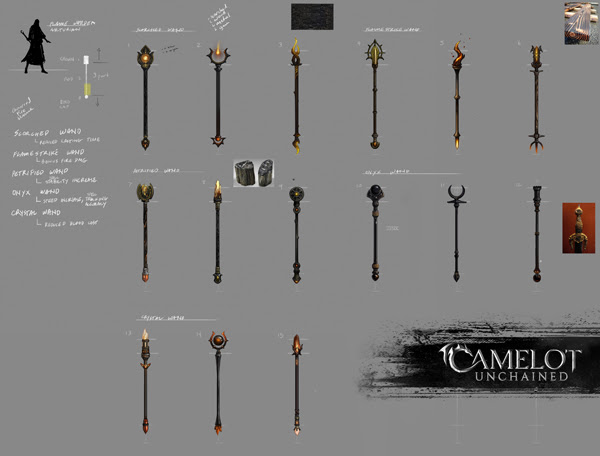 Jon updated the shirt and pants undergarments as part of our Characters 2.0 update. 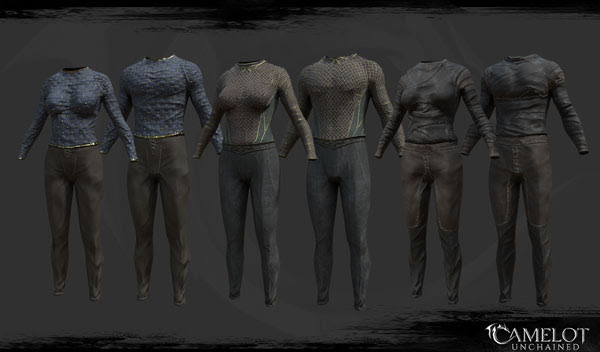 The following are a few images of the assets created for the siege scenario. First up, Scott created a quick carrying animation for our “bomb,” provided by Dionne. 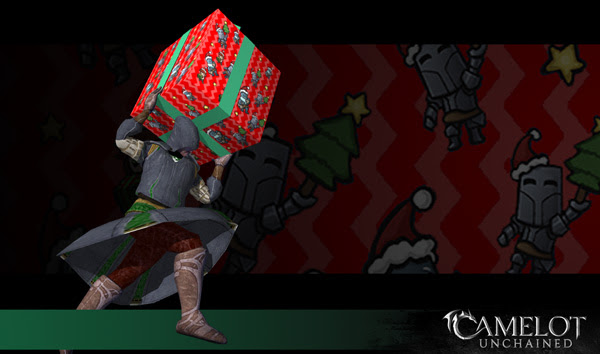 Dionne created both a Christmas tree and siege resource tent for the siege scenario, as well. 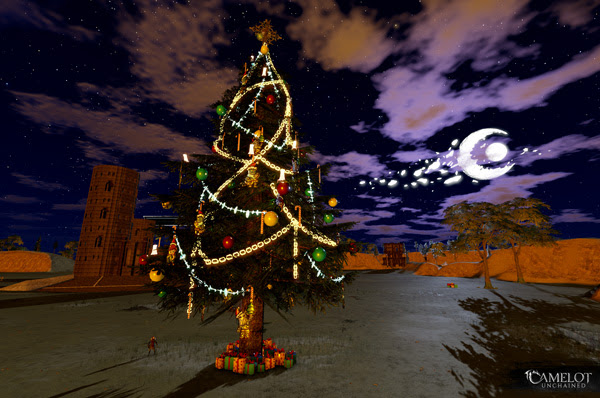 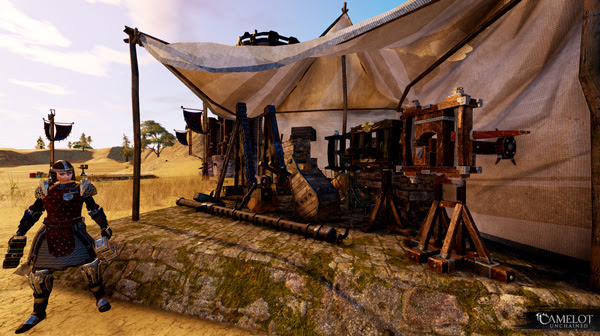 I love the idea of a resource node to gather siege weapons from! Makes me think we needed to make it look more like a car dealership. “Check out this year’s trebuchet model!”

We will, of course, have plenty more testing on the new siege scenario in the new year as we continue to improve the scenario. Pay attention to the tentative testing schedule if you want to join us! And we will send out an email about Sunday’s “Sunday Afternoon Siege!”

Oh, here’s the screenshot that I mentioned earlier, I almost forgot. 🙂 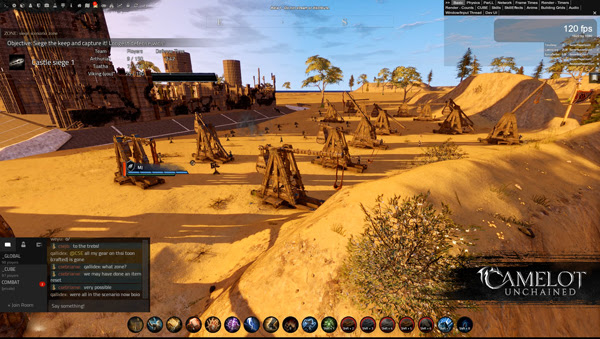 Hey, before we close out this update, let me direct you toward our EPIC newsletter for December that closes out the year! It contains a massive presentation on The Depths board game that many of you have noticed we have been making with Max as lead designer, and which has been coming together quite nicely. The newsletter also contains a State of the Game piece from me, with even more information and updates than are contained here!

As our work year comes to a close, on behalf of myself and everybody at CSE I want to thank you for you support, patience, and well, more patience. When we return to work in January, some of that patience will be rewarded as you will take part in the first iteration of the large-scale siege combat many of you dreamed of when you took that leap of faith and backed us. We’re not there yet, but with all things we’ve accomplished this year and the team we have, the future is looking pretty bright for us. Not so bright that I would ever put sunglasses on again, but pretty damn bright. 🙂

Again, thank you so very, very much for everything!