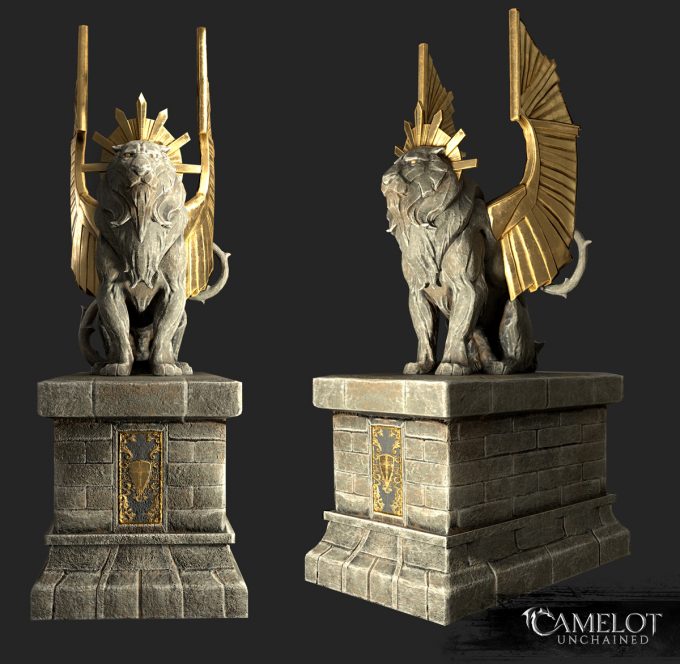 Hey everybody, I hope you all had a Happy New Year and are looking forward to a better 2022. Words can’t describe how I hope that applies to me as well as I can’t wait to put 2021 in the rear-view mirror! As we end the month of January, all I can think about is, when does Spring start and when can we all be playing, at least part time, in the new RvR area? This month’s update addresses some of the things that we will need for that area and to get to a proper gameloop for our Backers. This is a great update with some surprises for us (finding a long-standing but hidden bug in the animation system), major improvements to our rendering engine, and a long-standing but hard to notice issue (at times) with our memory/threading system (which will result in both speed improvements and fixes to some of the hitchiness we see at times). George and Andrew are pretty confident that these improvements will not only result in a major improvement to an already exceptional fast system, but also address a lot of the times that players’ PCs would hitch. As a side benefit, this should also make our Cherry Keep playtest even smoother, even when there’s a lot of building destruction going on. I can’t wait to see that! For me, I’m finding some time to work on crafting again (yay, finally!) and I’ve already modeled a jewelcrafting system that is off to a good start. I’m going to turn my attention to the modification of gems next. As always, neither of these systems are meant to be heavy on the grinding but should be nice additions to the game.

For more info on this month’s happenings, plus the end of month Q&A with resident Senior Producer and returning guest streamer Terry, check out the January livestream here: https://www.twitch.tv/videos/1282641555

Our first image for January is a bit of a tech celebration, as we’ve corrected a longstanding issue with water in CU: specifically, that characters were able to drown in ankle-deep water. No more ankle gills! Characters will now receive water-related debuffs based on their relative height as intended.

This month also saw progress on weapons for CU combatants, beginning with rapiers. Here you can see some of the iterations for each realm that David worked on:

We then narrowed that spread down to one select per realm to start, with final angles and some additional silhouette work below.

In related realm news, 3D has been working on the Arthurian realm artifact kits. You may remember those broken down concepts from earlier in the process, especially that regal lion statue… 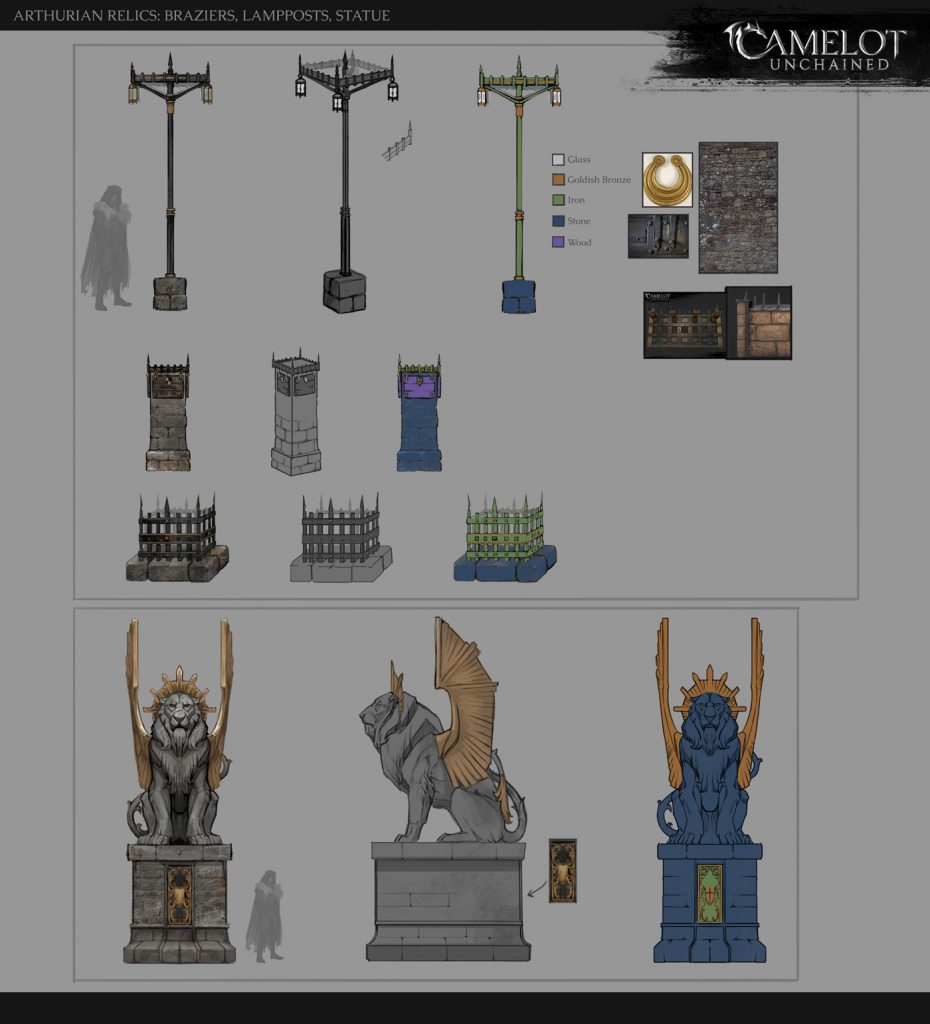 …which has since turned into this lovely 3D relic, brought to modeled-life by Jon. 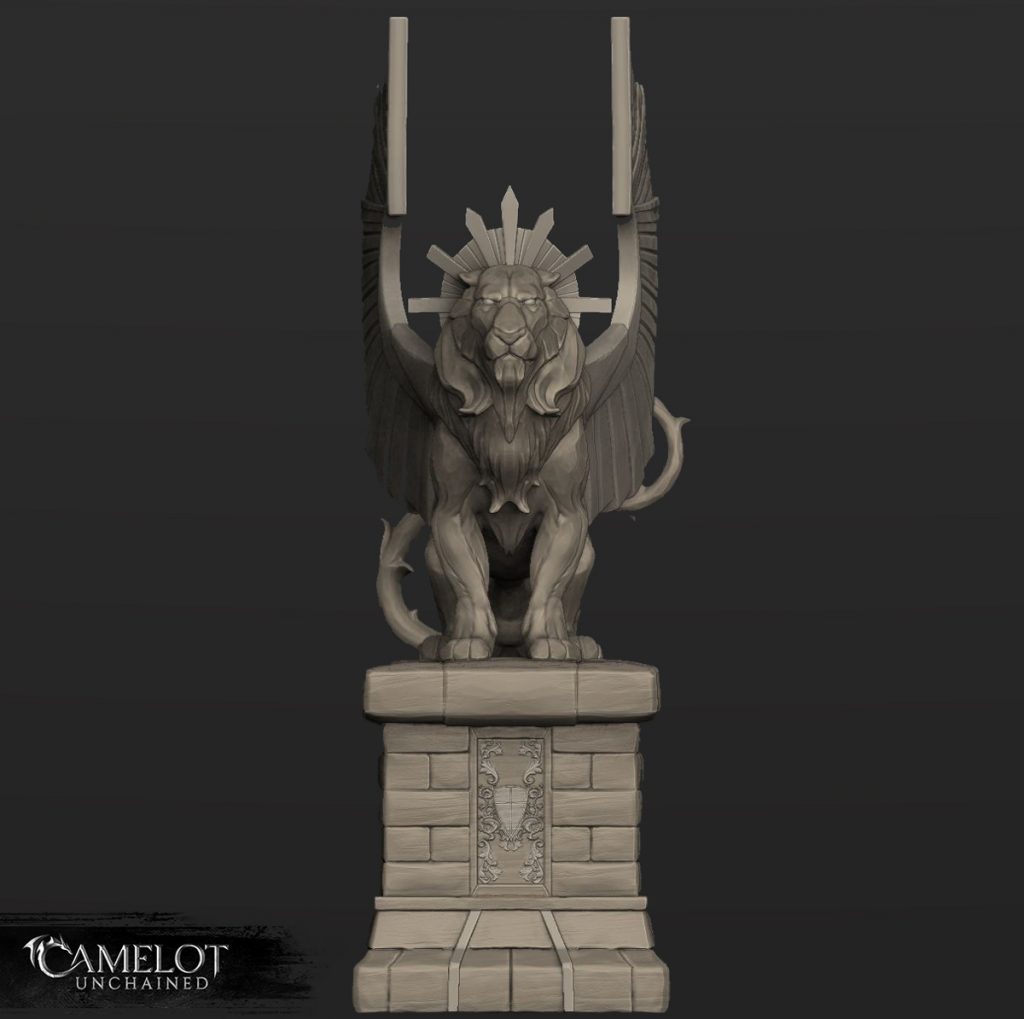 After knocking out the sculpt, 3D applied stone and gold materials to round the whole thing out and give it that familiar Arthurian royal touch. 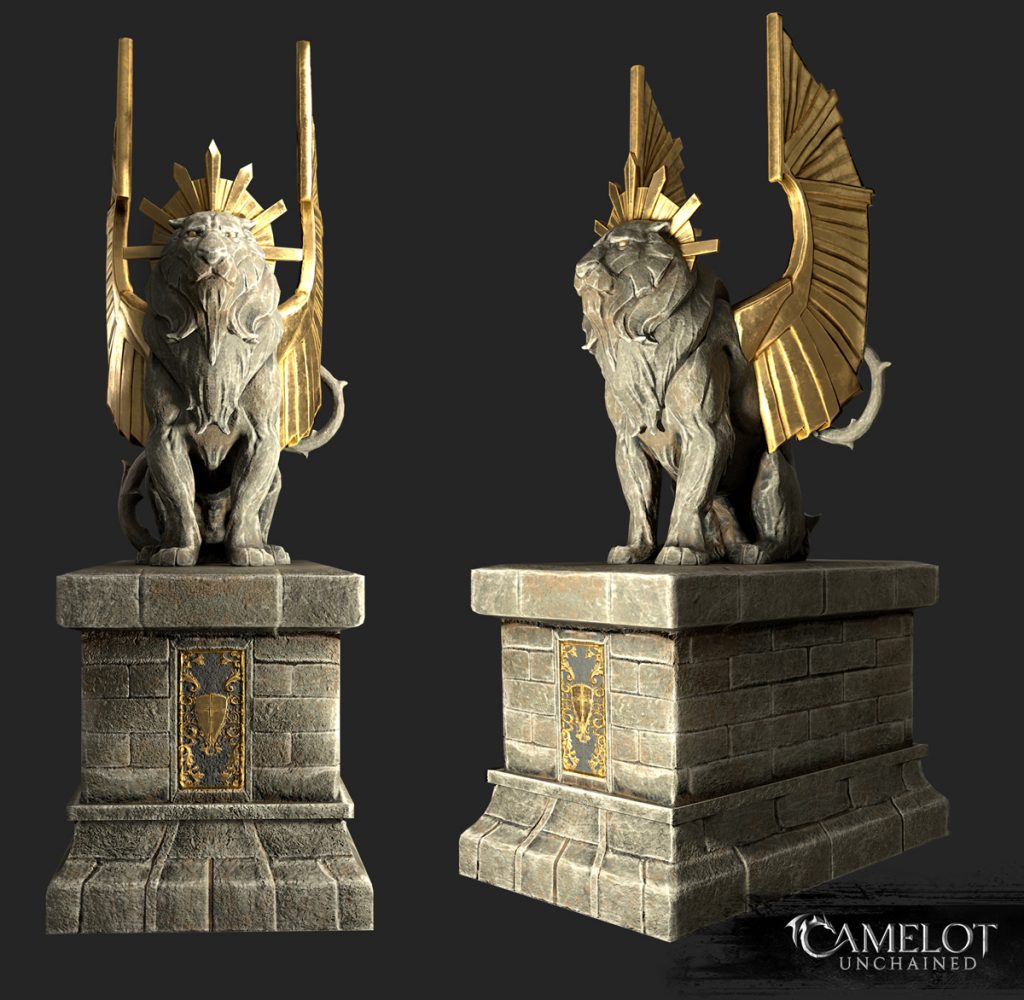 Speaking of Arthurian felines, the Cait Sith sculpts are also coming along this month. With sculpting complete, Thor is working through the complex materials needed to finish out the base models for the race. 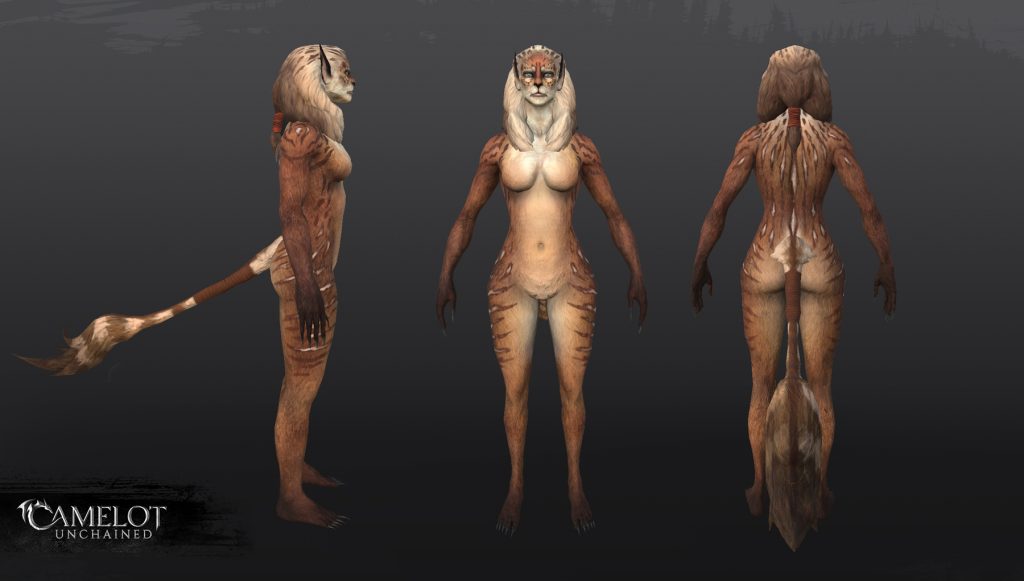 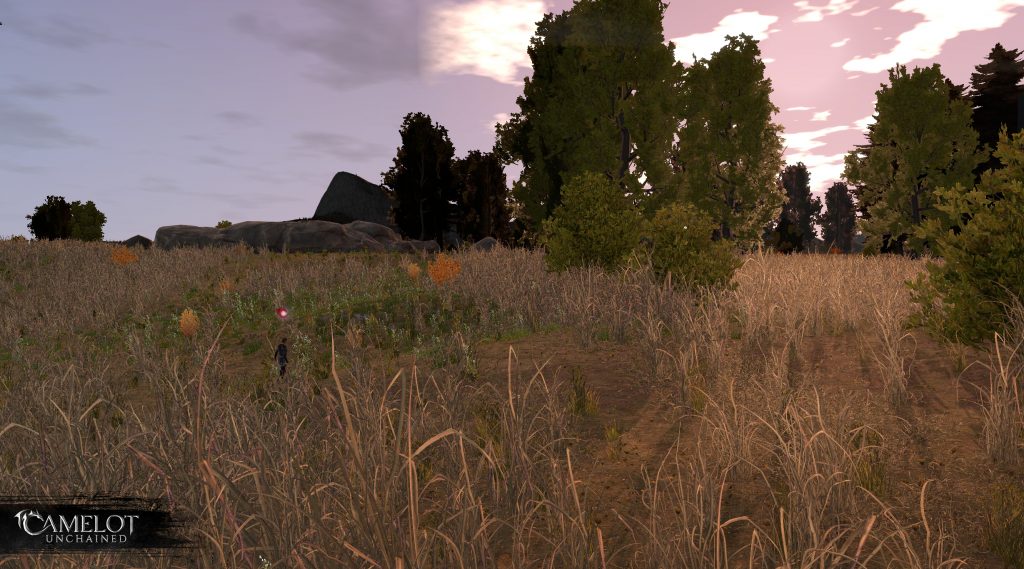 This is a first pass map that intends to accomplish a lot related to everything from environment pipelines, to aesthetics, to gameplay support. Importantly, it also acts as a staging area for an upgrade to the Golden Plains tileset, including more savvy foliage spawning and improved grass assets. 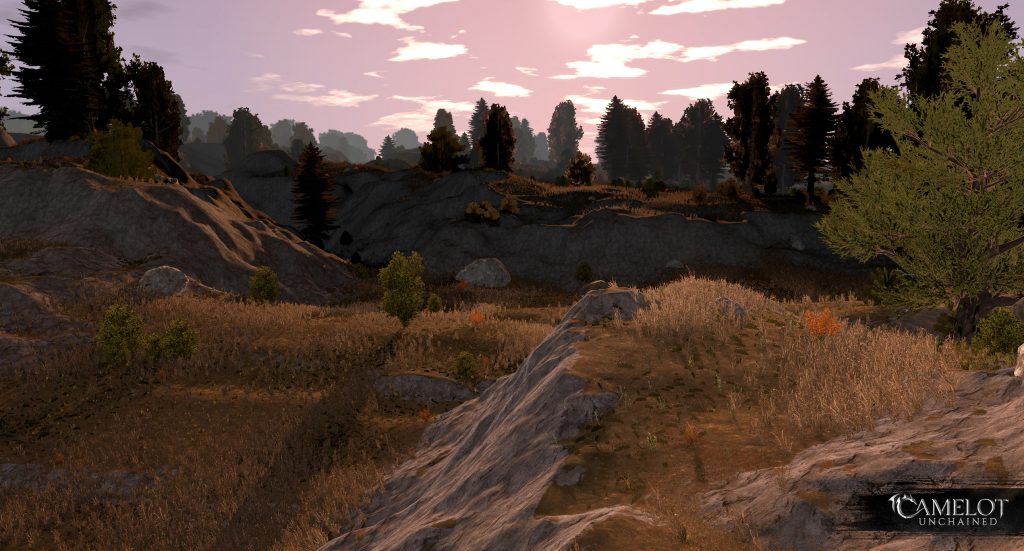 Backers will be able to check out the zone for themselves soon by using the existing Golden Plains portal on their realm’s home island, which will redirect to this new map. Check out this month’s newsletter for more info on what’s in this build and how it will help us iterate down the line – especially when it comes to expansive, multi-biome maps and the large-scale gameplay they need to support. 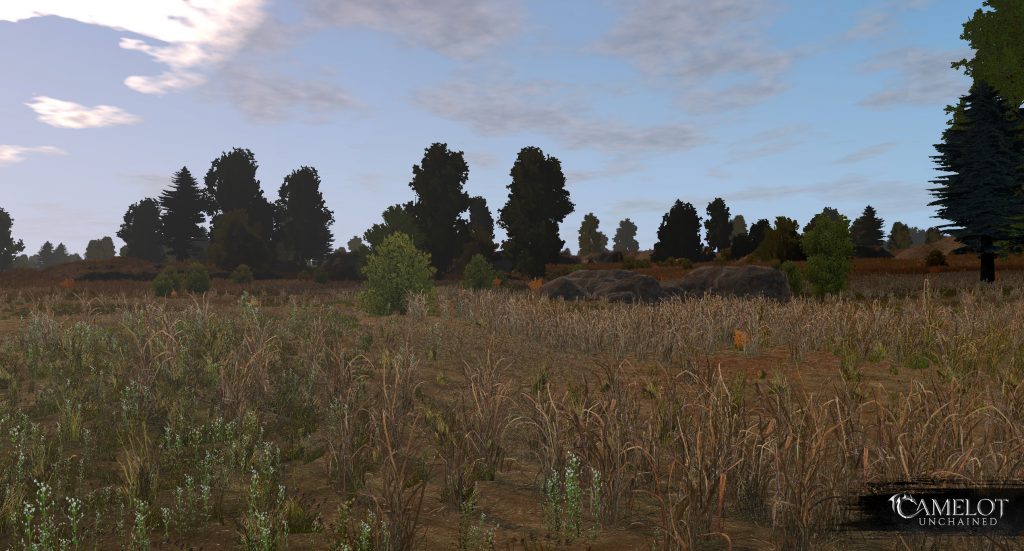 A pretty good update – especially as our studio was closed for the holidays, as always, for our team to spend time with their family and friends, as well as to get some much-needed downtime. I’m looking forward to a lot of things over the next few updates, especially the updated version of the Golden Plains. As you can see from the screenshots, we have made a lot of improvements in general that allow our artists to improve not just the look of the game, but also the Golden Plains themselves. More improvements/tweaks are coming of course, but we’re off to a good start.

As always, I thank you for your patience and support, as we continue to make the game that we want to see and play in 2022. I’ll see you for the February update if not before! 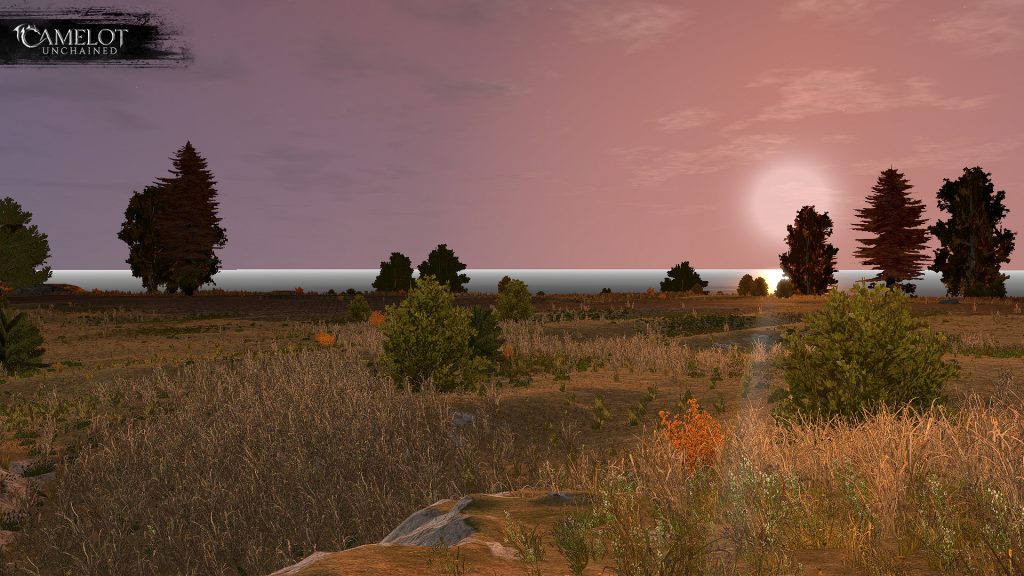