As promised, we’re starting the year off strong here at CSE, and presenting the first of four announcements coming this month, all of which we’re sure you’ll enjoy. In today’s livestream, Mark announced the first, and in some ways, the least earth-shattering (really, not at all) of those announcements. CSE is hiring big time, with two new hires: our new Community Manager as well as a Senior Animator, both starting this month. We have a third person starting in two weeks, and we’re still recruiting hard for additions to the Seattle and Virginia team.

So, expect lots of changes to our Team Page over the next few months. 🙂 Again, this is not the “big” announcement that Mark has been talking about for weeks, it’s only the first of four announcements. As time goes on, the announcements’ importance in terms of our Backers current concerns/worries/”BETA WHEN?” will grow, and more questions will be answered, news will be shared, and the question of the Beta 1 start date will be addressed. Stay tuned this month for more in our weekly updates. As you’ve heard Mark say several times, it only gets better from here!

We hit the ground running this week, focused on finishing work from the end of last year to move us through our current milestone, and the second of our scenarios. Let’s move into our Top Tenish for the highlights of the week!

Even though we started the week on Tuesday, and lost a few people to the Holiday Plague, we still managed a strong finish.

For art this week, we start off with some sexy new weapons from Jon. 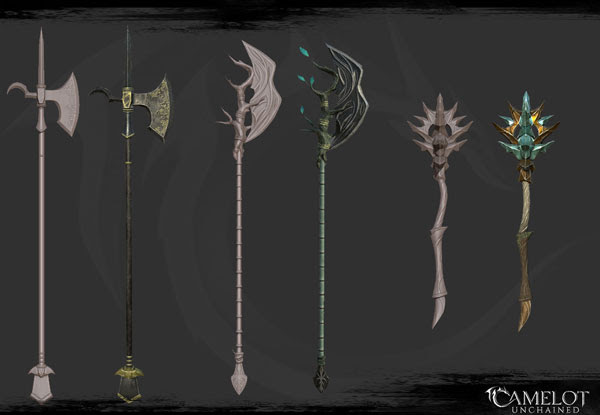 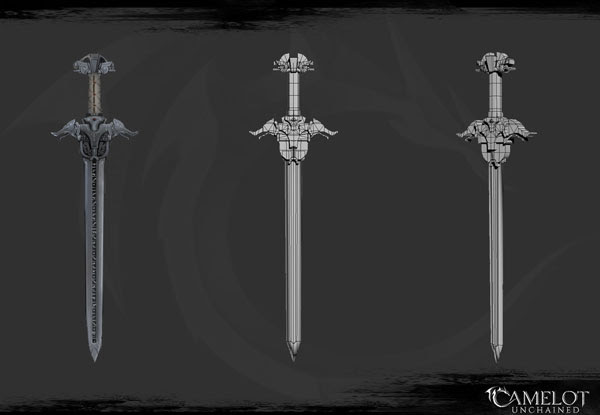 As a bonus, Jon came in over the break to work on some additional armor ideas. You can catch those streams HERE and HERE, as well as a bonus Xmas sculpting session, with real clay! GASP! 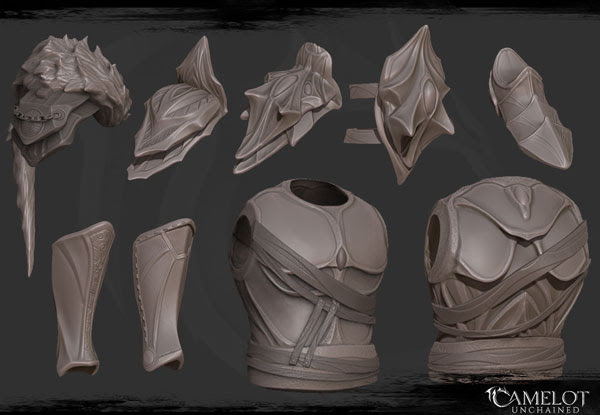 Next up, we have some of the environment art from Dionne. She took a bunch of photogrammetry scans of seaweed and turned them into a type of grass for the new scenario map. 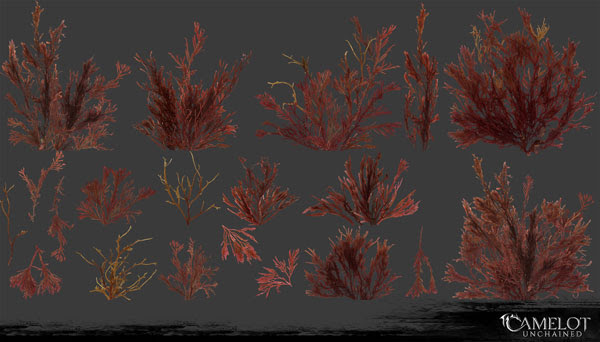 James and Michelle have been busy mocking up various elements of the scenario UI. Below, you can see how we quickly explore many different ideas in the course of designing the UI. 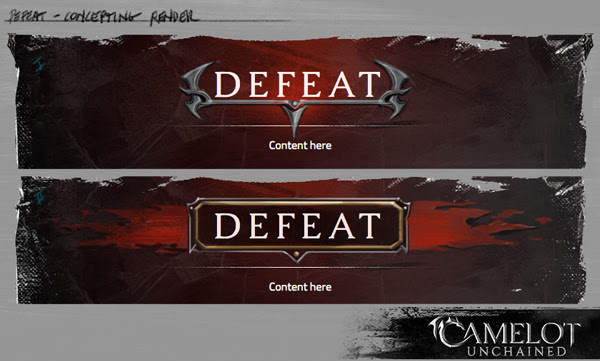 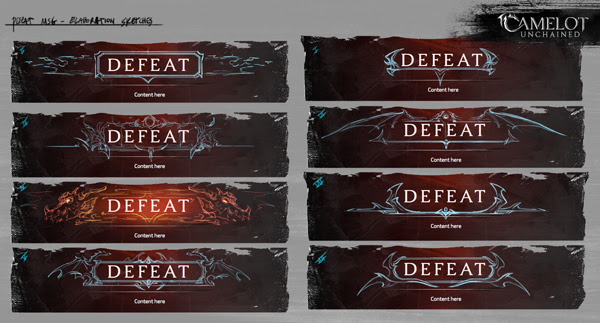 Major thanks to the wonderful Clan Sverker, who got together and sent us these lovely gifts + amazing letter! Your words, chocolates, and Viking-themed steins put smiles on everyone’s faces at both CSE offices. Thank you! 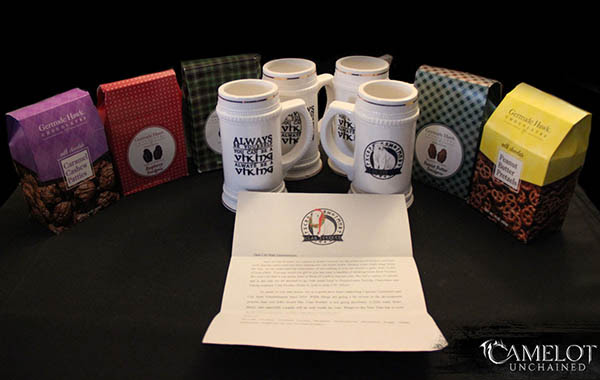 Additionally, Mark came in over break to answer some questions and chat with some Backers. You can catch those streams HERE and HERE.

That’s it for the week. As above, stay tuned for more good news as we begin the new year strong, doing what we need to do to make a great game for you. Thank you so, so much for your patience and support! It should be a great year.